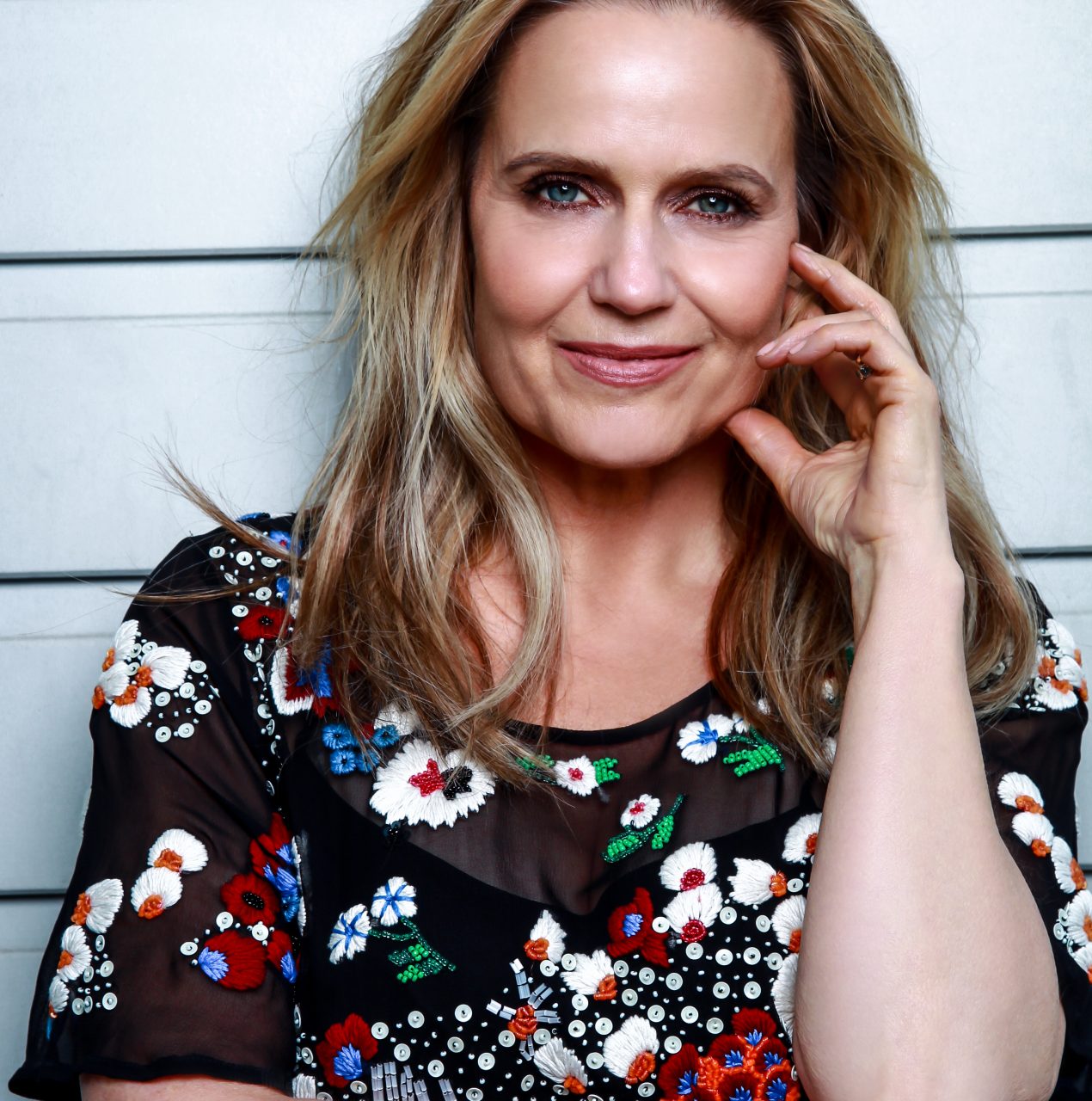 “Shaynna Blaze is an award-winning Interior Designer, best known for her role on The Block and Selling Houses Australia. With an undeniable eye for style, Shaynna has created stunning interiors in ...”

Shaynna Blaze is an award-winning Interior Designer, best known for her role on The Block and Selling Houses Australia. With an undeniable eye for style, Shaynna has created stunning interiors in residential homes and commercial spaces for more than twenty years.

In 2008, Shaynna launched her design career with a role as Interior Designer and Co-Presenter on the Lifestyle Channel’s award-winning show, Selling Houses Australia. Arguably the Lifestyle channel’s most successful show, Selling Houses Australia is the series that just keeps on giving. Making its return for an eleventh season in 2018 (that’s over 100 episodes of life changing renovations!), the show sees Shaynna helping homeowners change their lives with her design expertise, transforming unsellable houses into market-ready homes.

In 2012, Shaynna joined the team of design experts as a Judge on the Nine Network’s award- winning reality show The Block. Starring alongside judges Neale Whitaker, Darren Palmer and host Scott Cam, Shaynna lends her creative expertise and invaluable advice to the teams of Blockheads vying for first place. In 2018, Shaynna and the team return to our screens for series 13 of the smash hit reality show! In June 2018 Shaynna’s new show, Buying Blind, hit our screens. In a unique experiment, Buying Blind, is Nine’s new high-stakes property thriller, where six couples will hand over their own money and their housing dreams to three experts: a real estate agent, a builder and a designer, to find, purchase and renovate a property into their dream home.

As well as sharing her design advice on-screen, Shaynna also lends her expertise to the design of countless beautiful products for the home. In 2013, Shaynna was commissioned by leading Australian furniture maker, Molmic, to design a new range. Launched in 2014, the eight-piece collection draws

Its inspiration from a time of elegance and grace, with a charming colour palette of snow whites, stone neutrals and calming blues.

In December 2015, Shaynna lit up our screens with her two-part special, Shaynna’s World of Design. The show documented Shaynna’s design journey as she worked towards creating an exclusive signature range of interior lighting. Shaynna has also designed a lighting range for another major Australian wholesaler, OneWorld Collection, which was released in time for Christmas in 2015. That same year, Shaynna launched her hugely successful collaboration of art work with the Australian retailer, Urban Road, which continues to grow in popularity, following the launch of their second collaboration in September 2016. The third collaboration is available July 2018.

Most recently, in 2017, Shaynna released her beautifully versatile new range of homewares, exclusively for Harris Scarfe. The new range features a classic yet luxurious bed and bath collection, as well as a functional and stylish kitchen and tableware range – both designed with Shaynna’s signature elegance. With her bed, bath and kitchen ranges proving a huge success, Shaynna is also set to release additional collections for the rest of the home.

As Shaynna’s profile has grown, so too has her visibility across a number of other media platforms. Shaynna’s expertise is highly sought-after in areas including design, colour and trends – expertise which has seen her writing columns in the Herald Sun and monthly online Q&As for The Lifestyle Channel, as well as featuring as a regular contributor for Grand Designs Magazine.

Always a popular choice with design magazines including Elle Decoration, Vogue Living, OK! Magazine, Belle, Cosmo & Home Living, it was only a matter of time before the big publishing houses started to sit up and take notice of Shaynna’s design insight and skill. In March 2013, Shaynna’s debut book, Design Your Home, hit the shelves as the perfect coffee table addition to design-lovers everywhere. Following the huge success of Design Your Home, Penguin Australia commissioned a second book, Design with Colour and Style, which was released in March 2015.

Shaynna has also launched her own website, ShaynnaBlaze.com, offering viewers an insightful look at how she achieves her breathtaking designs. The website also features articles written by Shaynna and videos allowing her to communicate to a large audience the value that can be added to a property, simply by making a few home improvements.

In 2017, Shaynna also added an online shop to her website. A one-stop-shop for all things ‘Blaze’, the online store allows customers to browse Shaynna’s best designs, including her furniture, lighting and rug range, along with her stunning artwork collaborations.

With her undeniable flair for design, as well as her warm, friendly presenting style, Shaynna has grown to become one of Australia’s best-loved media personalities. In recent years, Selling Houses

Australia has taken home a swag of ASTRA Awards for ‘Most Outstanding Lifestyle Program’ 2009, 2010 and 2013, and ‘Favourite Australian Program’ in 2009, 2010, 2011, 2012 and 2014. In 2013 and 2014, Shaynna beat off stiff competition to take home the coveted subscriber voted category of ‘Favourite Female Personality’. In December 2014, Shaynna was invited to perform at Vision Australia Carols by Candlelight. Having spent her earlier years performing at jazz clubs, Shaynna took to the stage for what was a dream come true, as she explains: “I was incredibly honoured and humbled to sing at the recent Vision Australia Carols by Candlelight on Christmas Eve saying: “It was the most amazing experience, I’m still trying to wipe the smile off my face of how much fun I had on the night.”

When Shaynna is not filming or working on commissioned designs through her interior design company, Blankcanvas INTERIORS, she likes to use her time to inspire others.Shaynna is available as a guest speaker or host at both private and corporate functions, where she focuses both on design and our social environment and how it affects how we live and communicate.