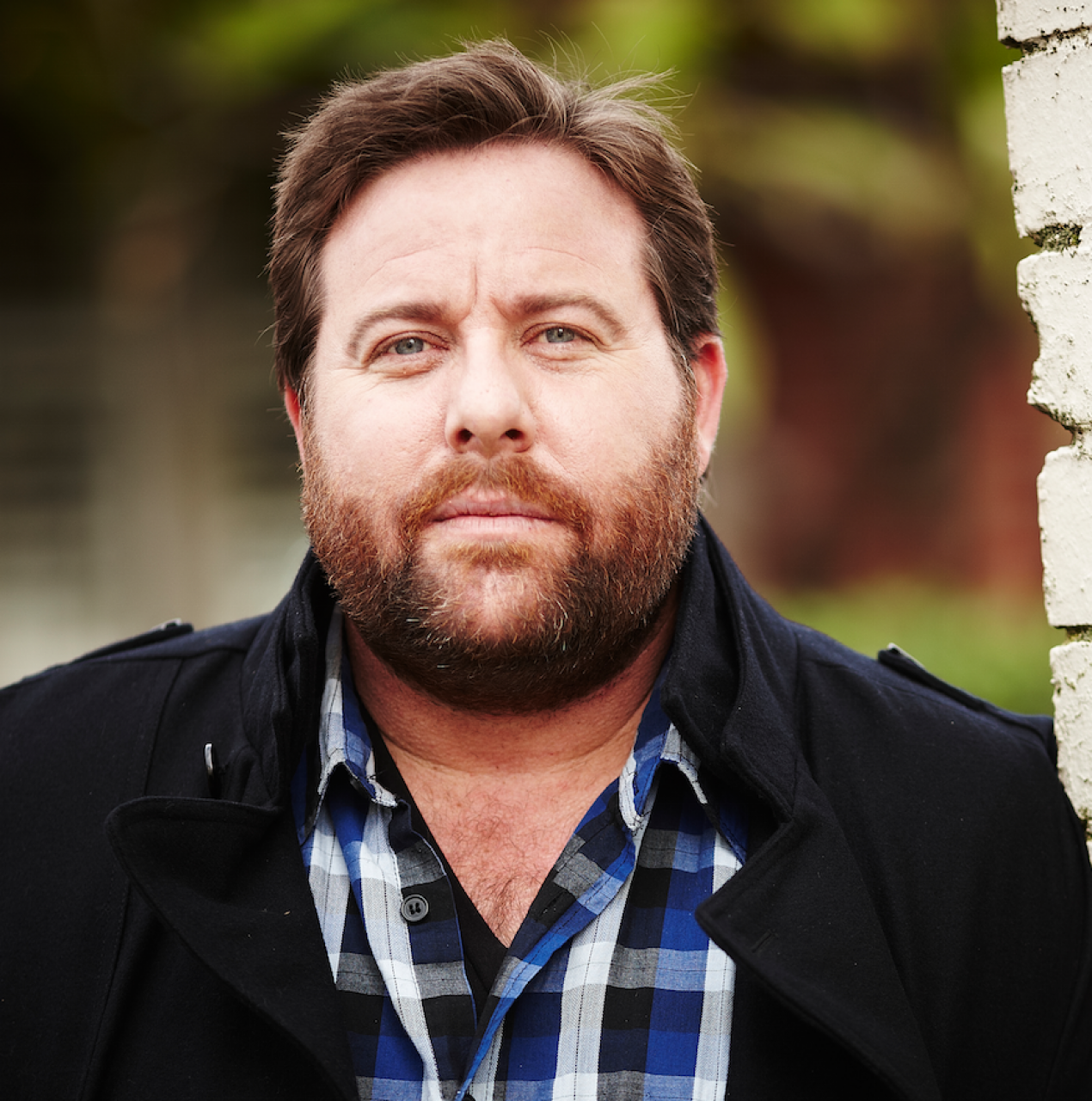 “Shane Jacobson has been one of Australia’s best loved entertainers for nearly two decades, Shane is a star of stage and screen and his talents include radio, television, film, silver screen, ...”

Shane Jacobson has been one of Australia’s best loved entertainers for nearly two decades, Shane is a star of stage and screen and his talents include radio, television, film, silver screen, theatre, comedy and master of ceremonies.

Shane’s silver screen credits include Hollywood blockbuster The Bourne Legacy opposite Jeremy Renner and Edward Norton, co-starring with Paul Hogan in Charlie & Boots, Cactus with Bryan Brown, Surviving Georgia with Holly Valance and Pia Miranda, the voice of Santa in the animated feature Santa’s Apprentice with Delta Goodrum and Magda Szubanksi and of course Kenny, playing the title character and winning an AFI Award for Best Lead Actor in 2006, just to name a few.

He also won a Helpmann Award for his supporting role in the revival of the stage musical Guys and Dolls in 2008 alongside Lisa McCune, Marina Prior, Garry McDonald and Magda Szubanski. In 2010, he performed with Geoffrey Rush and Rhonda Burchmore in The Drowsy Chaperone for the MTC and Shane Warne – The Musical (2013) with Eddie Perfect and Lisa McCune.

Shane’s small screen appearances include roles in Beaconsfield as well as ABC TV dramas Time of Our Lives, The Mystery of the Hansom Cab alongside John Waters and in the Jack Irish telemovies with Guy Pearce.

He also copresented The Great Australian Bake Off. Shane recently finished filming a feature film for Village Roadshow to be released in 2015 called Oddball. As well as performing Shane has a passion for Producing.

Shane is currently Host and Producer of Hangin’ with Hogs for the ABC and Co-Host and Executive Producer of Manspace on Go! -Nine’s digital channel and in 2013 Shane became a best selling Australian Author after releasing his biography – The Long Road to Overnight Success.