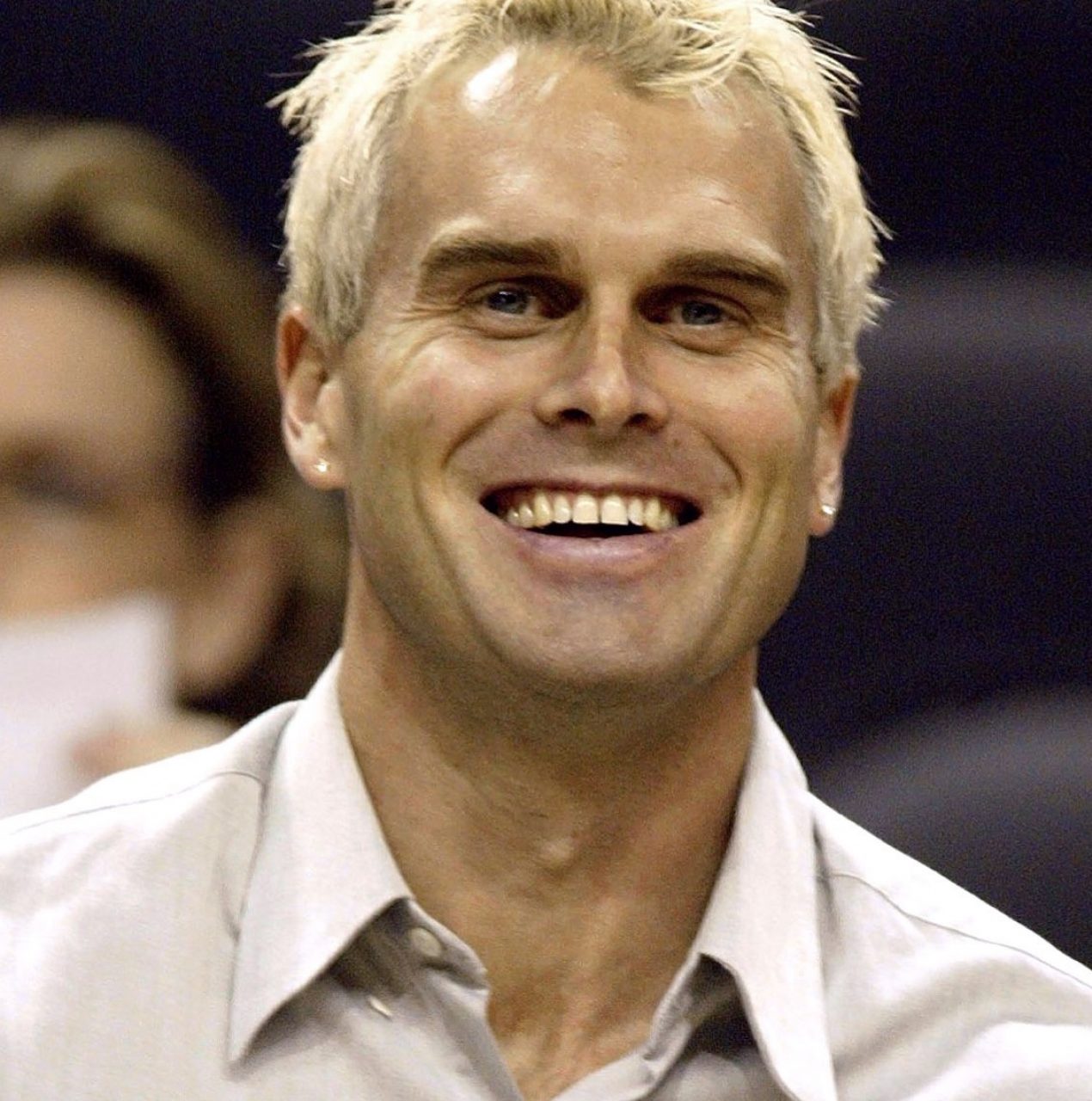 Taking Learnings from Team Sport at the Highest Levels into Business

“Shane Heal is one of Australia’s most recognized personalities and sporting figures, a profile forged representing Australia at four Olympic games and playing professionally for more than 20 ...”

Shane Heal is one of Australia’s most recognized personalities and sporting figures, a profile forged representing Australia at four Olympic games and playing professionally for more than 20 years in Australia, Europe and the NBA. This included captaining the Sydney Kings to their first ever title.

Following his retirement from playing, Shane earned a reputation as a successful entrepreneur and businessman, while also showcasing his leadership through coaching. He is currently Head coach of the Sydney Kings.

Shane’s high standard of excellence, hard work and passion saw him succeed in a sport often reserved for taller athletes, and his leadership, charisma and communications skills have translated off the court in business and coaching.?Shane is a sought after speaker and brand ambassador, his story an inspiration and his style both entertaining and enthralling.

Shane is a versatile speaker able to deliver keynote addresses relating to leadership, communication, motivation, culture and team building including a drill that can involve up to 12 audience members. Drawing from his experience as a professional athlete and businessman, Shane’s presentations are delivered with a mix of stories and humorous anecdotes from his sporting and business achievements.