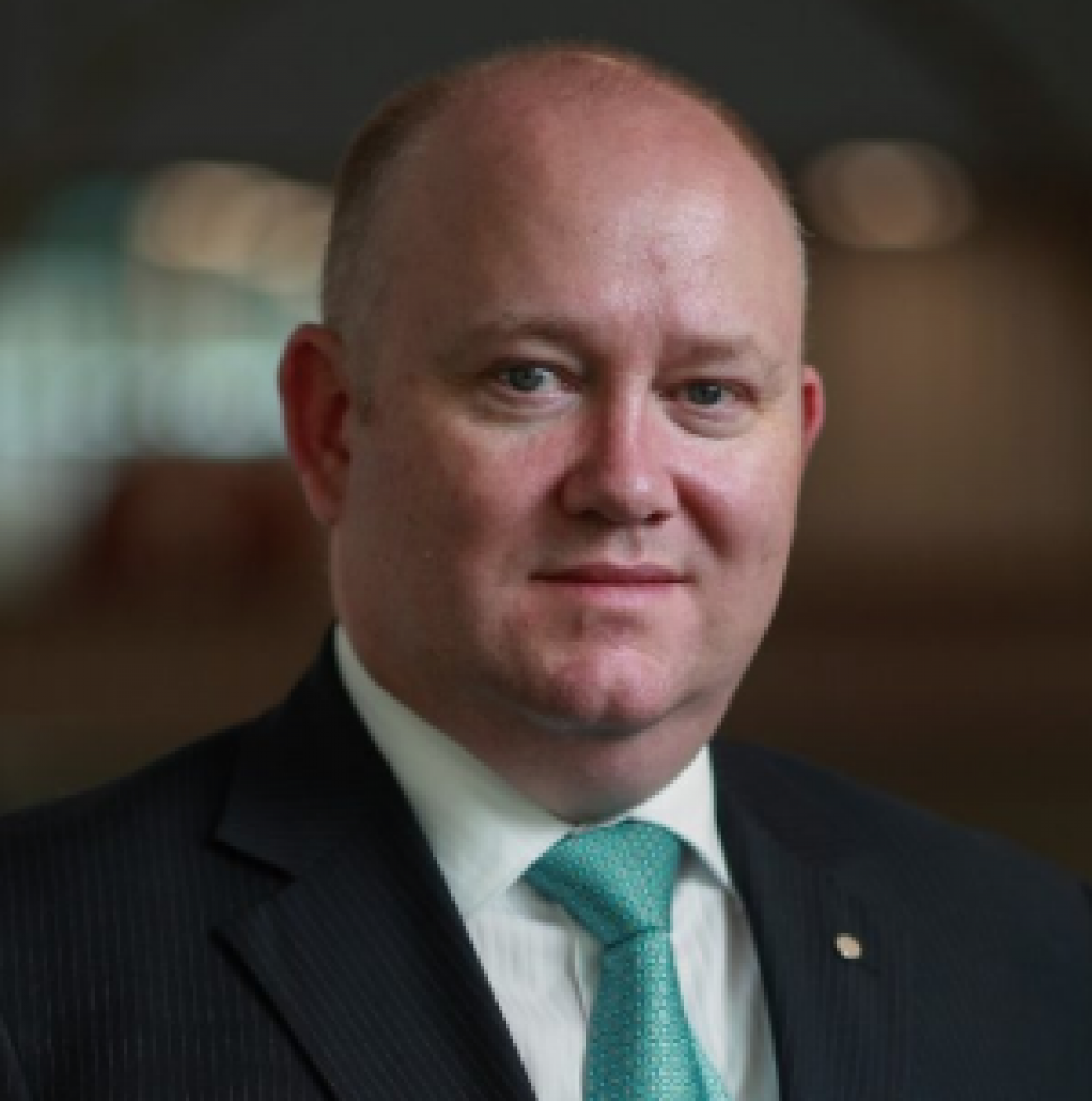 “Shane Fitzsimmons was appointed the inaugural Commissioner for Resilience NSW and Deputy Secretary, Emergency Management with the Department of Premier and Cabinet from 1 May 2020, following a ...”

Shane Fitzsimmons was appointed the inaugural Commissioner for Resilience NSW and Deputy Secretary, Emergency Management with the Department of Premier and Cabinet from 1 May 2020, following a distinguished over-35-year career with the NSW Rural Fire Service.

In 1998 Shane was appointed an Assistant Commissioner with the RFS and has held portfolio responsibilities for Operations, Strategic Development and Regional Management. In 2004, he was appointed the inaugural Australasian Fire Authorities Council (AFAC) Visiting Fellow to the Australian Institute of Police Management (AIPM) for a period of 12 months.

From September 2007 to April 2020, Shane was Commissioner of the NSW Rural Fire Service and was also the Chair of the NSW RFS Bushfire Coordinating Committee and the Rural Fire Service Advisory Council. He was also a member of the NSW State Emergency Management Committee and the NSW State Rescue Board (SRB), and Chair of SRB from 2008 to November 2015. He was appointed a board member of the NSW Government Telecommunications Authority in July 2012, a Director of the National Aerial Firefighting Centre (NAFC) in March 2008, and was the Chair of the NAFC Board from 2009 to 2013. He was also a Director on the Bushfire Co-operative Research Centre from 2009 to 2014.

A member of the Australasian Fire and Emergency Services Authority Council from 2007, and a member of its Board from November 2016 to November 2019, Shane held the position of Deputy President upon his retirement from the board.

In January 2016 Shane was appointed as a Councillor of the Royal Humane Society of NSW Inc. He was awarded the National Medal in 1999 and the Australian Fire Service Medal (AFSM) in 2001.