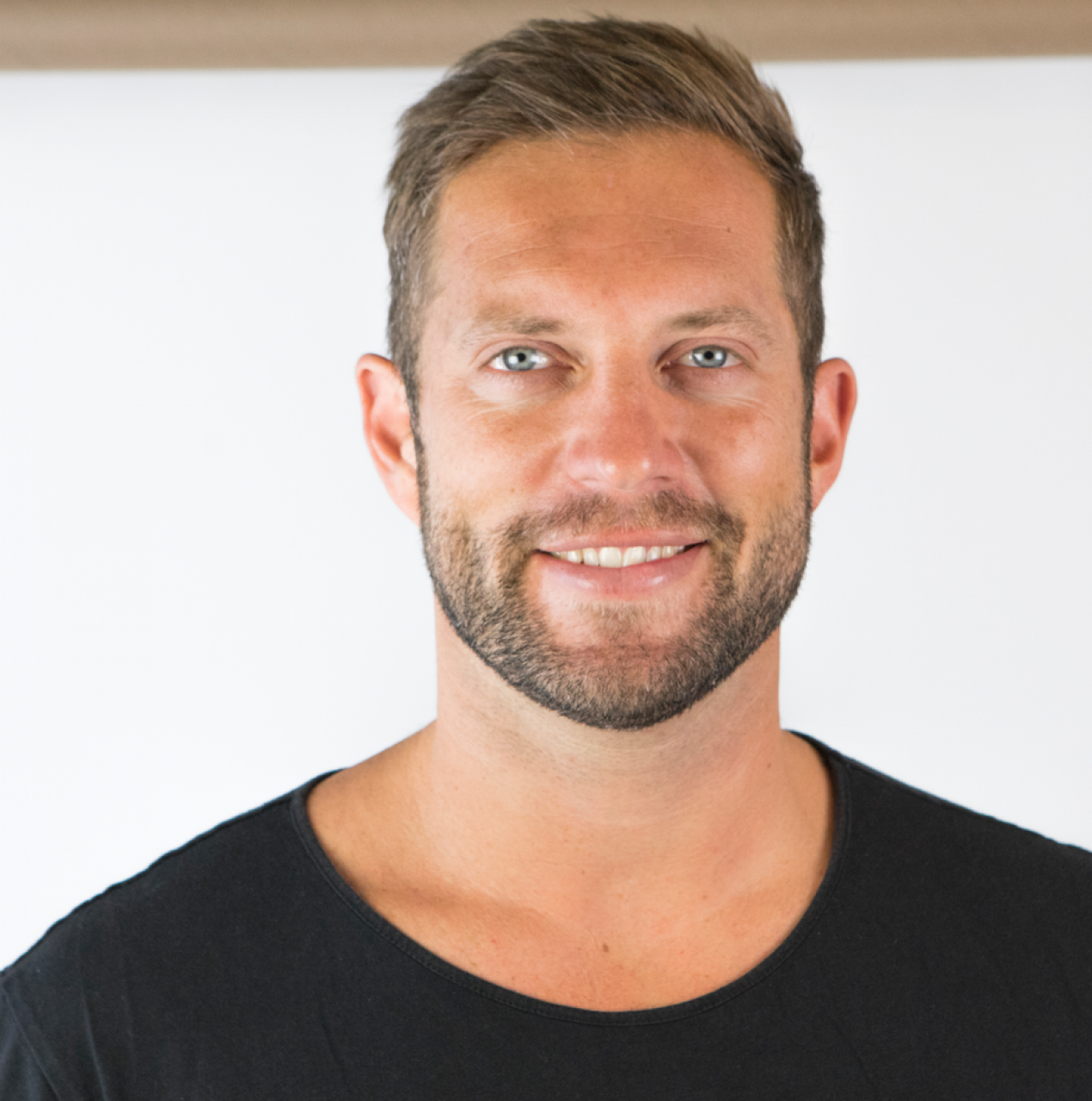 “Appealing to the core of everybody, the 100 Things keynote has influenced tens of thousands of people from students to CEO’s throughout Australia and beyond. Delivered in 5 continents to date, ...”

Appealing to the core of everybody, the 100 Things keynote has influenced tens of thousands of people from students to CEO’s throughout Australia and beyond. Delivered in 5 continents to date, Sebastian’s presentation offers perspective to individuals to assist them in finding purpose whether it be on a personal level, a business level or within the greater community.

Testing the limits of the notion; “What can but one person do..?”, Sebastian Terry is genuinely driven by a desire to help people and spread positivity throughout communities.

In just three years, Sebastian (‘Seb’) has traveled the world ticking over sixty items from his 100 Things list in a pioneering and courageous personal journey that has become a public campaign to evoke change in lives and communities. Delving a lot deeper than just the creation of list, this movement has now acted as a catalyst for the concept of ‘People Helping People’, where by strangers world wide now reach out and help one another. All of this has been translated into an internationally sold book now translated into 3 languages (so far!), a world-wide documentary with a leading adventure channel and an ever-evolving keynote presentation.

Seb incorporates visual aids into his talks and highlights powerful and profound messages with dynamic, interactive, and humorous delivery. Depending on time, a member of the audience might even have the opportunity to attempt to break a Guinness World Record live on stage! 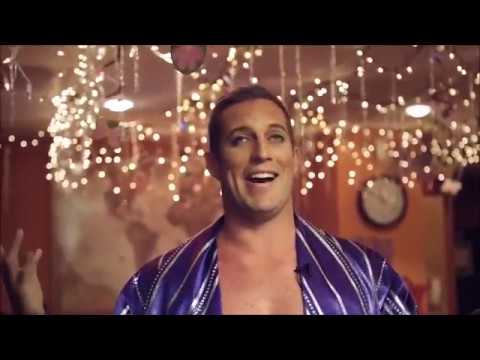