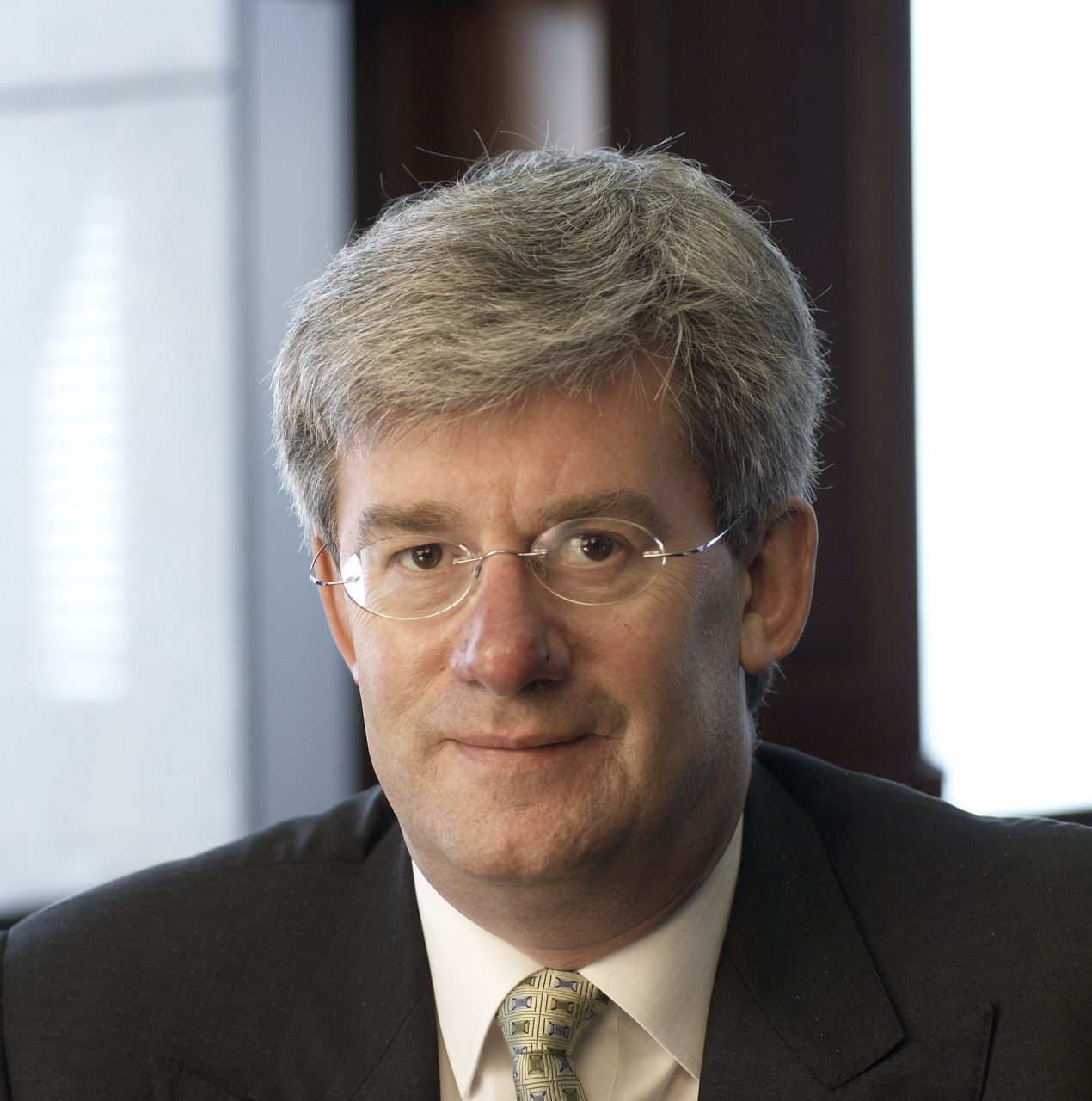 Australia’s Economic Horizon: A Glimpse at our Long Term Future

Saul has been described as the most 'pre-eminent macro-economist in Australia'. His extensive knowledge comes from monitoring, analysing and predicting trends in the Australian economy as a core part of his numerous roles as Chief Economist for well over 25 years. In this presentation, Saul ties together macroeconomic data and complex fiscal policy to provide valuable insights into how current economic trends can impact your business.

- The Importance of Growth to Australia's Long Term Future
- Australian Society and Politics
- Talks on Productivity and Commodities and Labour
- The 'Big Picture' for the Australian residential property market
- After the 'Resources Boom' - is Recession Inevitable?

We live in an increasingly globalised world, one that is rapidly changing and expanding to incorporate new international trade deals, problems in European markets and big shifts in economic powers. In this rapidly changing economic climate, Saul provides comprehensive insights into how your businesses can reduce risk, maximise opportunity, keep up and grow!

- The Global Financial System
- Free Trade Agreements
- The ongoing Greek Crisis - Will the Euro survive?
- Prospects for commodity prices
- Is a 'Currency War' going on?

The Rise of China, India and Asia : What it Means for Australia

By the end of the decade Asia will account for 39% of the world's GDP. Considering that around 75% of Australian exports are going to Asia, you simply can’t understand the nation's long-term economic prospects without a good understanding of what’s happening in the major Asian economies. Saul's profound knowledge of these emerging economic powers can help corporations worldwide understand what the global distribution of economic production will look like for their business, assess their 'readiness' to adapt to these new markets, and much more.

- China and the New Economic Order
- China and India in the World Economy
- Economic and Social Change in Asia
- China's Slowing Economy - Is it serious & what does it mean for Australia?

“Saul Eslake has worked as an economist in the Australian financial markets for more than 25 years, including as Chief Economist at McIntosh Securities (a stockbroking firm) in the late 1980s, ...”

He took a break from the financial markets between July 2009 and December 2011, during which time he worked part-time as Director of the Productivity Growth Program at the Grattan Institute, a ‘think tank’ affiliated with Melbourne University, and as a freelance writer, speaker and consultant.

Saul returned to the financial markets in his current role as Chief Economist of Bank of America Merrill Lynch Australia in December 2011 which he currently holds.

Saul is also a non-executive director of Hydro Tasmania, the largest renewable energy producer in Australia; and a member of the National Housing Supply Council (which produces long-run estimates of the demand for and supply of housing) and the Australian Statistics Advisory Council (the external advisory body to the Australian Bureau of Statistics).

He has also been an occasional contributor to the Melbourne Age, Sydney Morning Herald and Launceston Examiner newspapers, and to a number of professional and other magazines.

Saul has a first class honours degree in Economics from the University of Tasmania, and a Graduate Diploma in Applied Finance and Investment from the Securities Institute of Australia. He has also completed the Senior Executive Program at Columbia University’s Graduate School of Business in New York.

What people say about Saul

Your presentation at our annual dealer conference is recognized as a high point of each event and eagerly anticipated from year to year.

The audience feedback was outstanding and from my perspective it was the best presentation that I have seen in my 20 years with the ASX. Your knowledge of the subject matter was tremendous and the way you conveyed it was so fluent and professional.

The presentation and your outstanding commentary were seen as rich in excellent material on current and forecast economic outlook with a lot of data relevant for Coates.

Your presentation effectively demonstrated both the clarity of your thinking and your skill in getting a complex message across to business leaders … I was particularly struck by your mastery of presentation software and how it can be an effective tool in the hands of a professional … you were by far the most impressive speaker on this day.

– Chairman of Tourism Task Force and former Minister for Tourism

I have never known an economist to have such a knowledge of world economic facts and to be able to bring to bear so much information in answering a question without notice.

Of all the economic commentators I listen to he is the best … the most comprehensive detailing, Saul joins the dots in the best ways, coupled with his choice of language (punctuated with dry humour) he enables one to stay focussed on the core message.

It is rare that an economist turns the house alight – you certainly did so at lunch last week … the reaction by all present was that of a satisfied gathering. The breadth of the subject matter and the clarity with which you covered issues of significant complexity was exciting to behold.