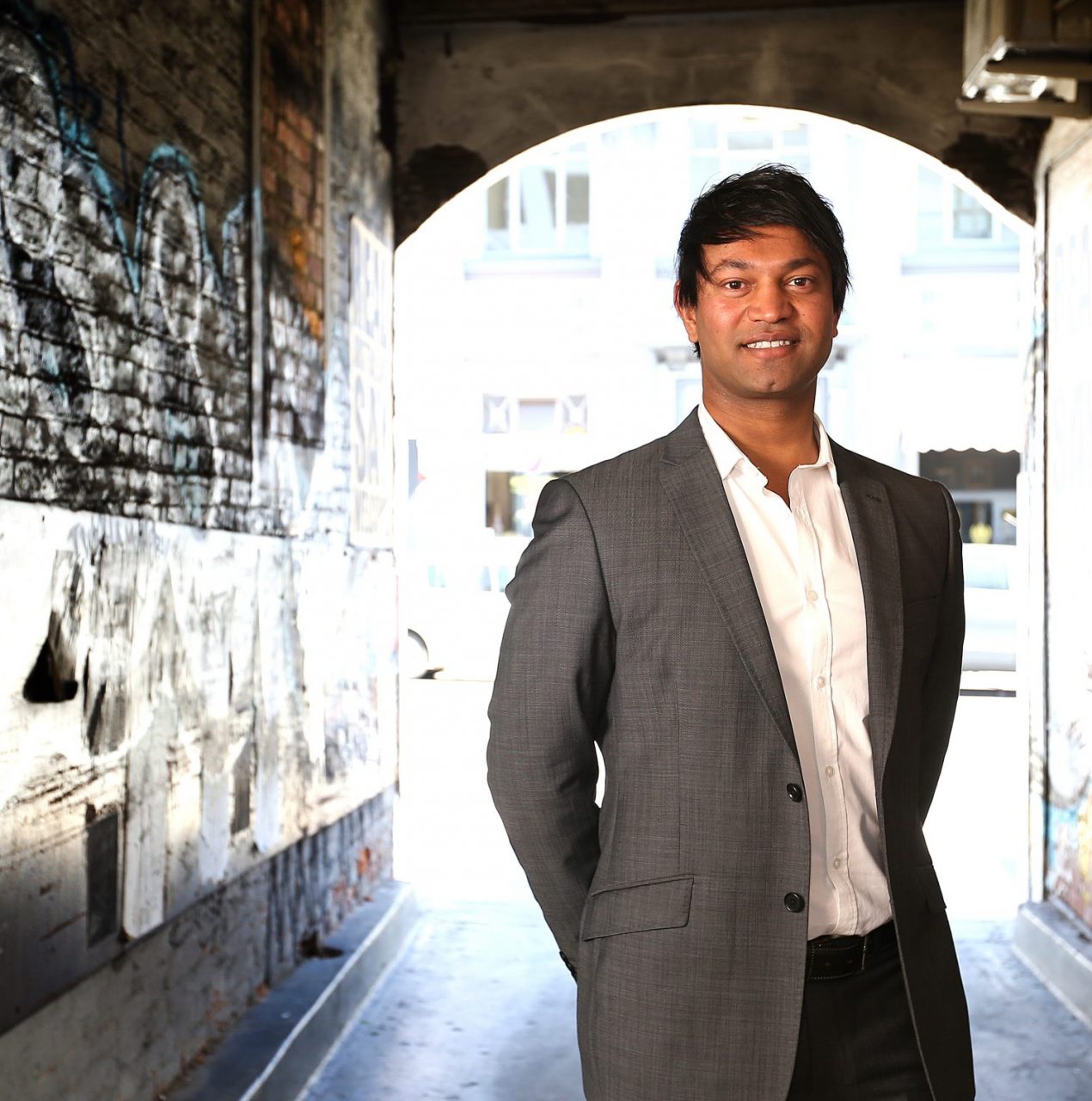 “Saroo Brierley was born in an Indian town called Khandwa. In 1986, aged only 5, he lost all contact with his family when he was at a train station waiting for his brother who never returned. ...”

Saroo Brierley was born in an Indian town called Khandwa. In 1986, aged only 5, he lost all contact with his family when he was at a train station waiting for his brother who never returned.

After living on the streets of Calcutta for 3 weeks by himself, he then got placed into a local orphanage where an Australian family adopted Saroo. He then grew up with his newly adopted parents in Hobart, Tasmania where he spent the next 25 years.

After years trying to track down his old town through the labyrinth of railways lines on Google Earth and an image etched into his brain as a 5 year old, he finally found his town Khandwa on the map and travelled to India to try and find members of his family. In early 2012, after 25 years of separation, he finally reunited with his mother.

What people say about Saroo

Amazing human, amazing speaker. Never met someone so famous but yet so humble. His speech made so many people cry, but also gave them a strong message of “not giving up.”

Saroo is very engaging. He totally holds his audience. He is very generous with his time and everyone warmed to him.

Saroo Brierley was an excellent speaker and his inspirational story was very well received by our clients. They particularly enjoyed the Q&A component of Saroo’s address – his openness, honesty and heart-felt non-scripted answers. Saroo was a pleasure to work with, he communicated clearly with us and he was very happy to accommodate our ideas. We would definitely recommend him as a keynote speaker!