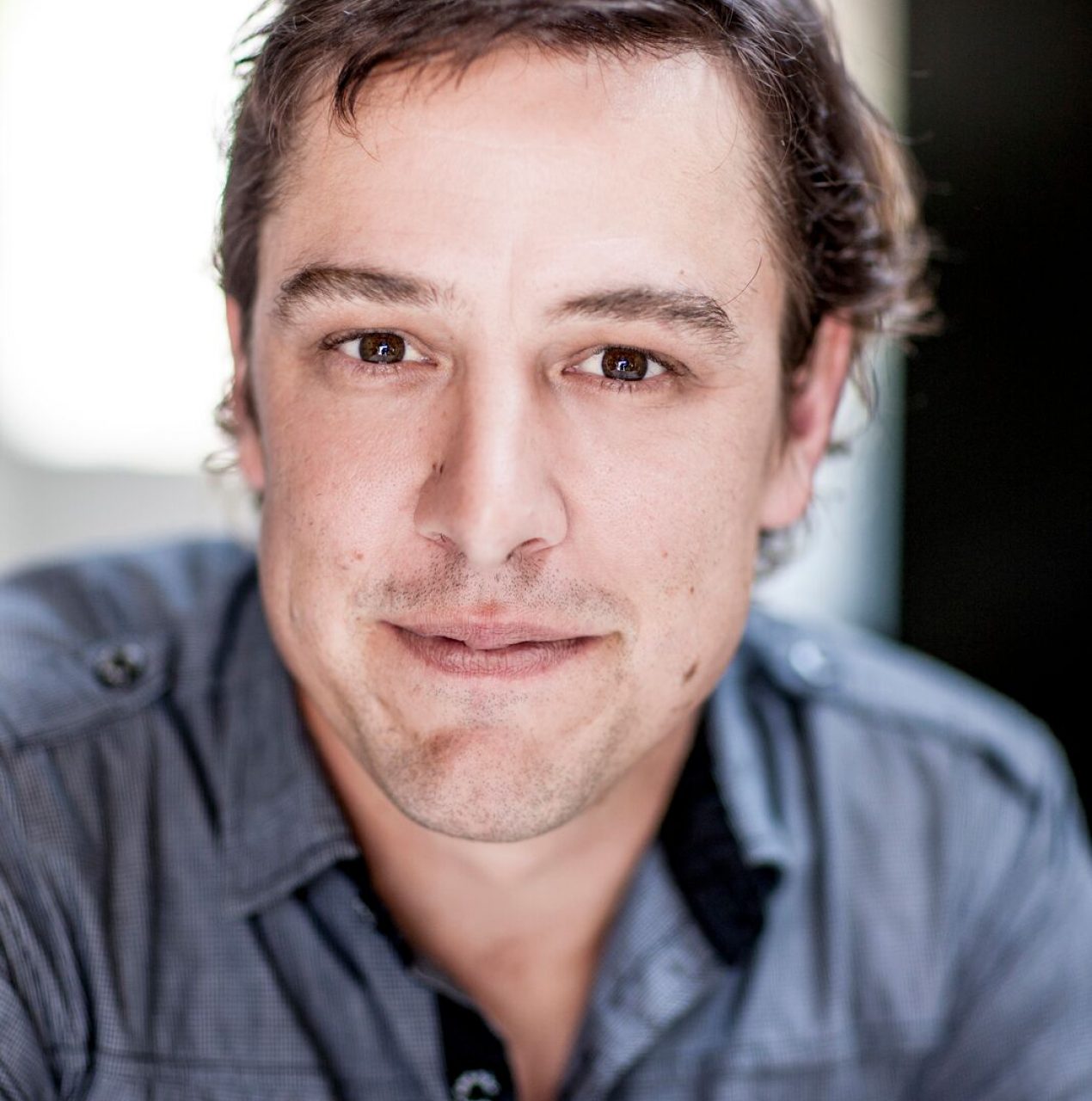 “Samuel Johnson OAM has been working in the entertainment industry for over 20 years as an actor, radio presenter, voiceover artist and philanthropist. Until recently, he was best known for his ...”

Samuel Johnson OAM has been working in the entertainment industry for over 20 years as an actor, radio presenter, voiceover artist and philanthropist. Until recently, he was best known for his role in cult hit The Secret Life of Us, for which he won the AFI Award for Best Actor in a Leading Role in a Television Drama Series. More recently he has become known for his portrayal of Ian Meldrum in Seven’s ratings smash Molly for which he won the 2017 Gold Logie for Most Popular Personality on Television, Silver Logie Award for Best Actor and the 2016 AACTA Award for Best Lead Actor.

Other television credits include The Secret River, Paper Giants 2 Magazine Wars, Small Time Gangsters, Underbelly II, Rush, the HBO mini-series The Pacific, Wilfred and After the Deluge which earned him his second AFI nomination, this time for Best Actor in a Supporting Role. Samuel has also appeared in several popular Australian films, including the lead role of Dave in Crackerjack and as an accomplished voiceover artist, has narrated talking books, including Tim Winton’s Scission, numerous television series and has voiced several commercial campaigns for various products, companies and organisations.

In addition to acting, 2003 saw Samuel ride his unicycle 1003.4 kilometres between Sydney and Melbourne to raise $500,000 for CanTeen and initiated a film making program for ‘at risk’ teens through Open Family, as featured in ABC’s ‘Australian Story’.??

In 2013, Sam decided to ride the unicycle again. This time he would ride around the whole of Australia, raising close to $2 million dollars for cancer research, setting a new Guinness World Record for most distance travelled on a unicycle and more importantly, keeping his promise to his sister Connie that he would complete the ride and spread her message of breast cancer awareness.

In October 2014, Sam, along with his sister Connie, became a published author releasing their first book titled Love Your Sister with the book going on to be nominated for Best Biography at the ABIA Awards.

Four years after hoping off the unicycle for the second time, the Love Your Sister organisation is going strong. Having achieved all the goals they set out to achieve and so many more, Samuel continues to raise the bar and has set himself another challenge – to raise $10million for research. Well on his way, at last count, having raised over $4million dollars, Samuel refuses to stop raising awareness until cancer is vanquished. www.loveyoursister.org