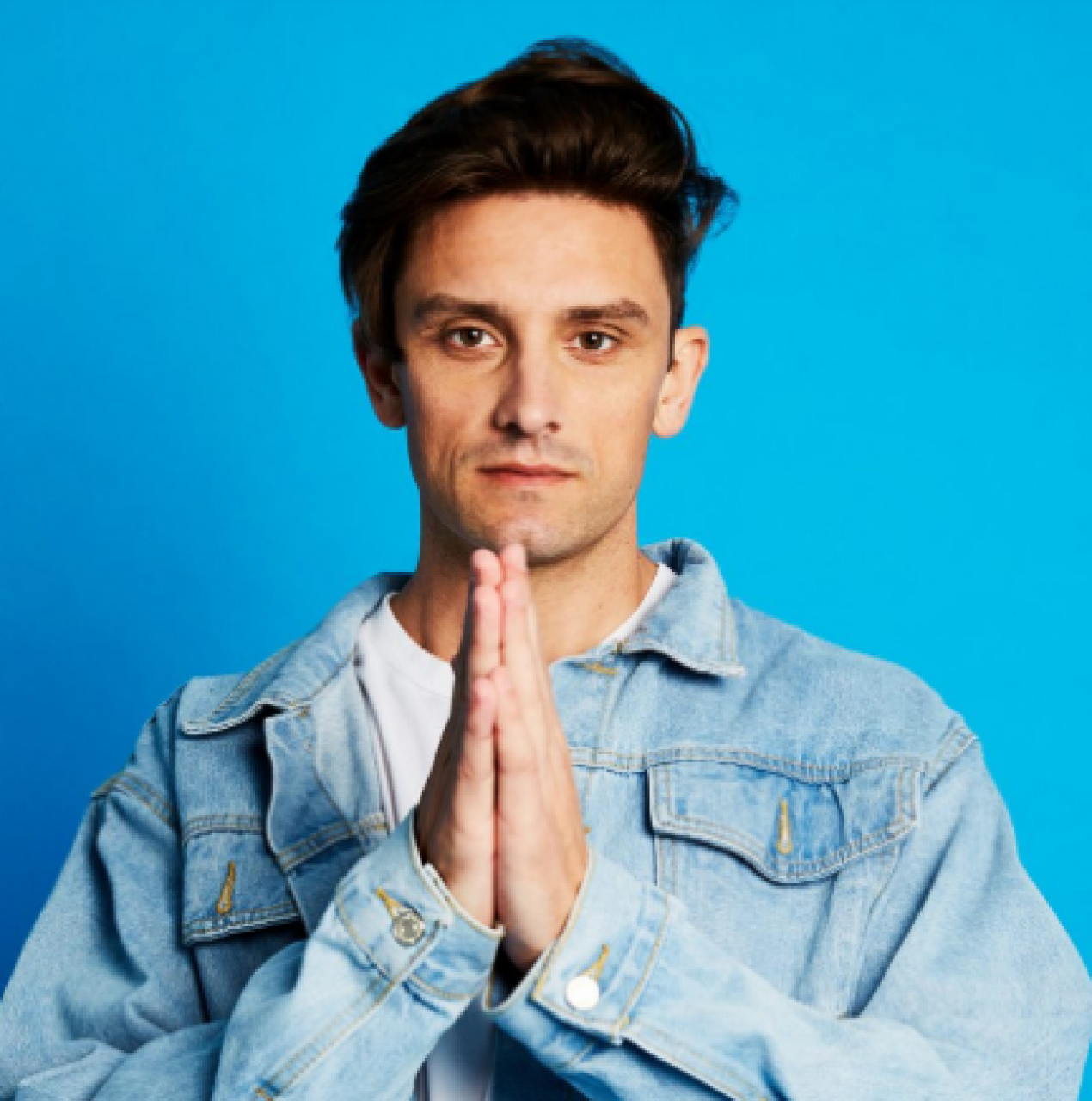 “Sam Taunton is one of the most exciting new voices in Australian comedy. After being a RAW National Finalist in 2015, handpicked by the Melbourne Comedy Festival for The Comedy Zone (2016), ...”

Sam Taunton is one of the most exciting new voices in Australian comedy.

Bursting onto the scene in 2017 he was nominated for the prestigious Best Newcomer award at the Melbourne Comedy Festival, and has since gone on to perform comedy all over the world, culminating in winning the Pinder Prize at this year’s MCF.

Juggling stand up and various media projects including his role as roving idiot for Channel 10’s The Project his captive storytelling and quick-fire punchlines have seen him emerge as one of the most in-demand acts in the country.

After being a RAW National Finalist in 2015, handpicked by the Melbourne Comedy Festival for The Comedy Zone (2016), Sam smashed his first solo hour Taunts Down For What in 2017, earning him a MCF Best Newcomer nomination, a nomination for Best Comedy at Perth Fringeworld.

With his most solo show, Straight From The Shoulder Sam charmed Australian audiences, selling out rooms around the country, and it was this show that saw him win the Pinder Prize at the Melbourne Comedy Festival, which will send him to the Edinburgh Fringe in 2019, firmly cementing himself as one of the hottest young voices on the Australian comedy circuit.

Sam has toured with the Melbourne Comedy Festival Roadshow throughout Australia, Asia and India, is a regular at Splendour In The Grass and the nationwide Falls Festival. He’s performed at the Sydney Opera House as part of Just For Laughs and been seen and heard on Channel 10’s The Project, ABC2’s Comedy Up Late, MTV, SBS, Channel [V], ABC Radio, HIT Networks, NOVA and triple j.

Sam has also recorded an hour long stand-up special for ABC TV as part of their highly coveted Comedy Next Gen series.

He also hosted a television show about Geordie Shore which he is not proud of and asked the producers to bury.

You can be sure you’re going to be seeing a lot more of Sam Taunton. 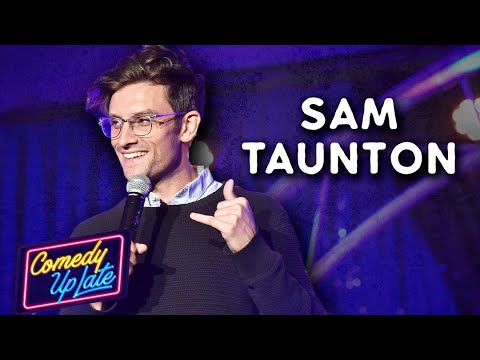