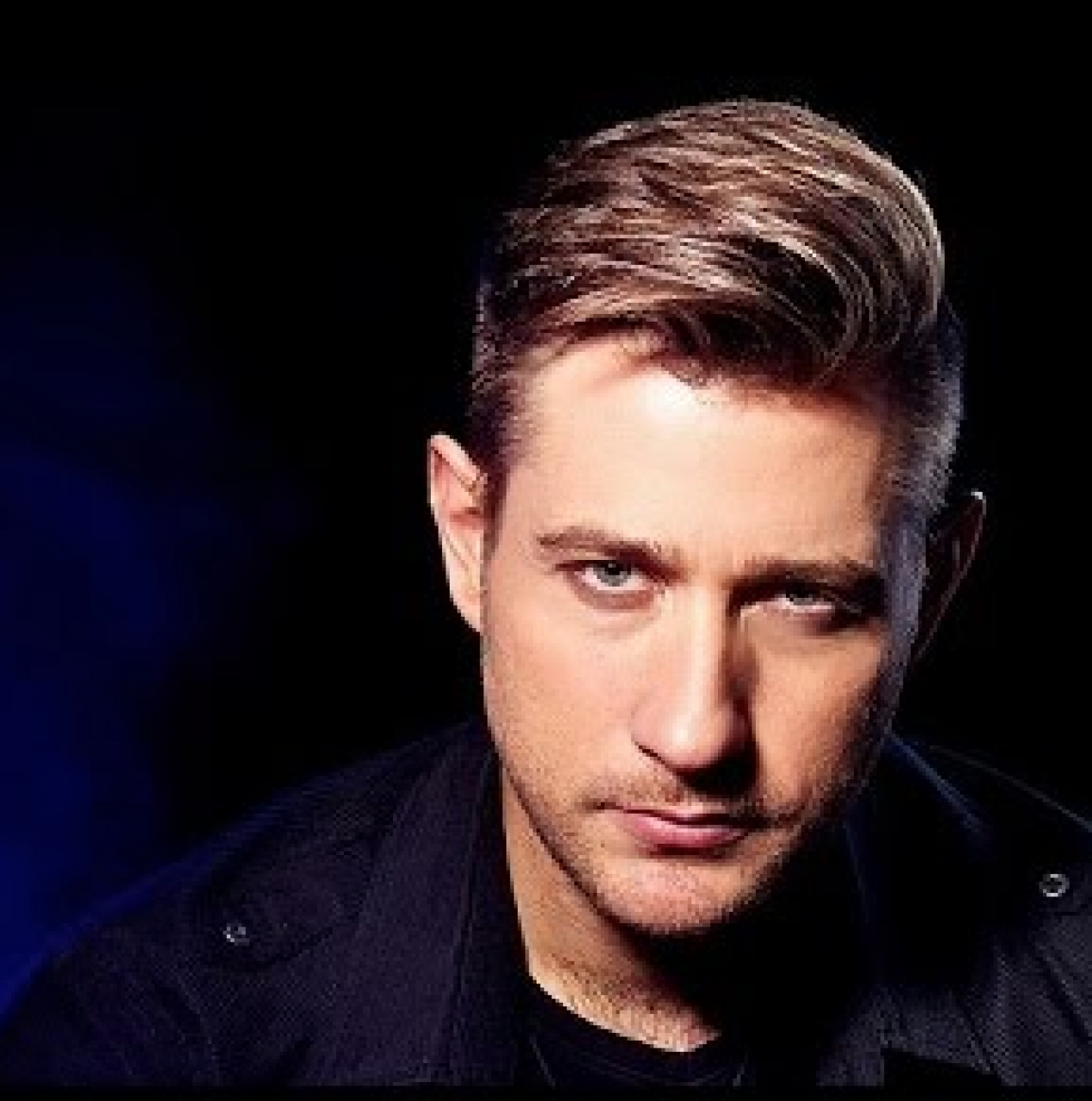 “Contemporary Australian Illusionist Sam Powers is a spectacular showman with a style and flair all his own. His visually compelling feats have been refined to perfection, making illusions once ...”

Contemporary Australian Illusionist Sam Powers is a spectacular showman with a style and flair all his own. His visually compelling feats have been refined to perfection, making illusions once pioneered by great magicians of old fresh and accessible to modern audiences.

Sam fell in love with magic at age three when he watched in awe during a magic show at his kindergarten Christmas party. By the age of five he was amazing his own schoolteachers, at fifteen he made his first appearance on national TV and at eighteen he earned the coveted title of Australian ‘Magician of the Year’ in the ‘Adult Stage Magic’ category. When he was twenty two Sam became the youngest ever Australian to successfully vanish and reproduce a real sports car live on stage, with the audience just meters away. With five ‘Magician of the Year’ awards to his name, he has performed in 19 countries across the globe.

Powers has appeared on television before 20 million viewers on programs including The Today Show, Sunrise, Mornings, The Footy Show, The Morning Show, A Current Affair, Nine News, Ten News, Seven News, the Disney Channel and MTV. In addition to his magical pedigree Sam has shared the front cover of Cleo Magazine with Paris Hilton as a finalist for Australia’s ‘Bachelor of the Year’.

After completing a record breaking 2000 shows at the Reef Hotel Casino, Sam shot to fame reaching the Grand Final of the hit TV show ‘Australia’s Got Talent’, seen by millions around the world. He now stars alongside six of the industry’s greatest illusionists onstage in the biggest magic show on the planet, ‘The Illusionists 2.0’ world tour.

Performing 400 shows a year, Powers is Australia’s busiest and most highly sought after illusionist. 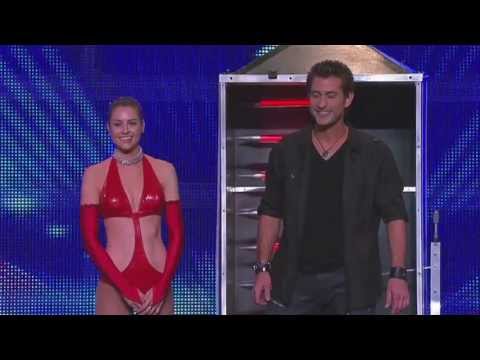