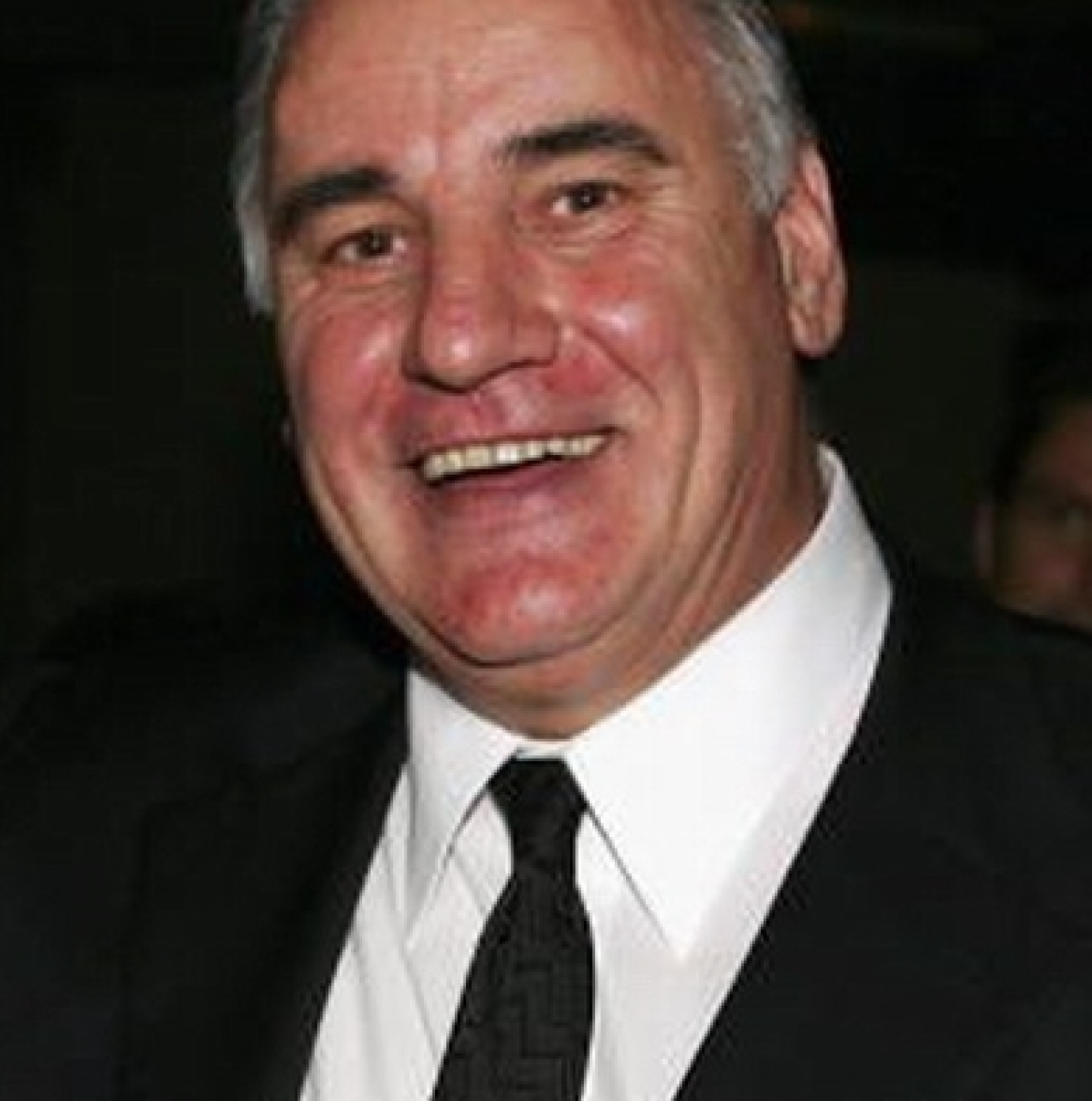 “Sam is an engaging MC and entertaining story teller. He is extremely humorous bringing together his best moments and the characters he has encountered over the last 30 plus years, not just on the ...”

Slammin’” Sam Kekovich is a flamboyant AFL legend and media personality who is hugely known for his out there antics, both on and off the field. He is also famous for his satires as spokesman for Meat and Livestock Australia (MLA) to promote lamb.

Sam commenced his football career with North Melbourne in 1968. The following season he was the clubs top goal kicker, best and fairest player and a Victorian representative player. He was instrumental in the team’s first Premiership victory in 1975. A controversial personality, Sam had several running battles with his icon coach Ron Barassi.

He stayed with the Kangaroos for 125 games up until 1977 when he made the move over to Collingwood. However, his time with the Magpies was short, playing only 4 games and retiring after his first season.

His talent was demonstrated only in bursts here and there due to injury and other non-football activities, including soccer, trampolining, and posing naked in the “Truth” newspaper.

Since Sam’s playing days, he has “turned himself” into an entrepreneur and media identity. He is a regular panelist on Channel 9’s Sunday Footy Show and appears on Triple M’s pre-match AFL coverage. Sam Kekovich was a co-host of Melbourne’s 3AK radio breakfast team, a past presenter on ABC’s The Fat, PTI Australia on ESPN, and presenter on Melbourne sports radio station, SEN 1116.

In 2005 he became the face of the hugely successful meat and livestock advertising campaign for lamb where, in true Keka style, he has told the public to buy lamb or they’ll get a serve from him.

Sam is an engaging MC and entertaining story teller. He is extremely humorous bringing together his best moments and the characters he has encountered over the last 30 plus years, not just on the footy field but in life.