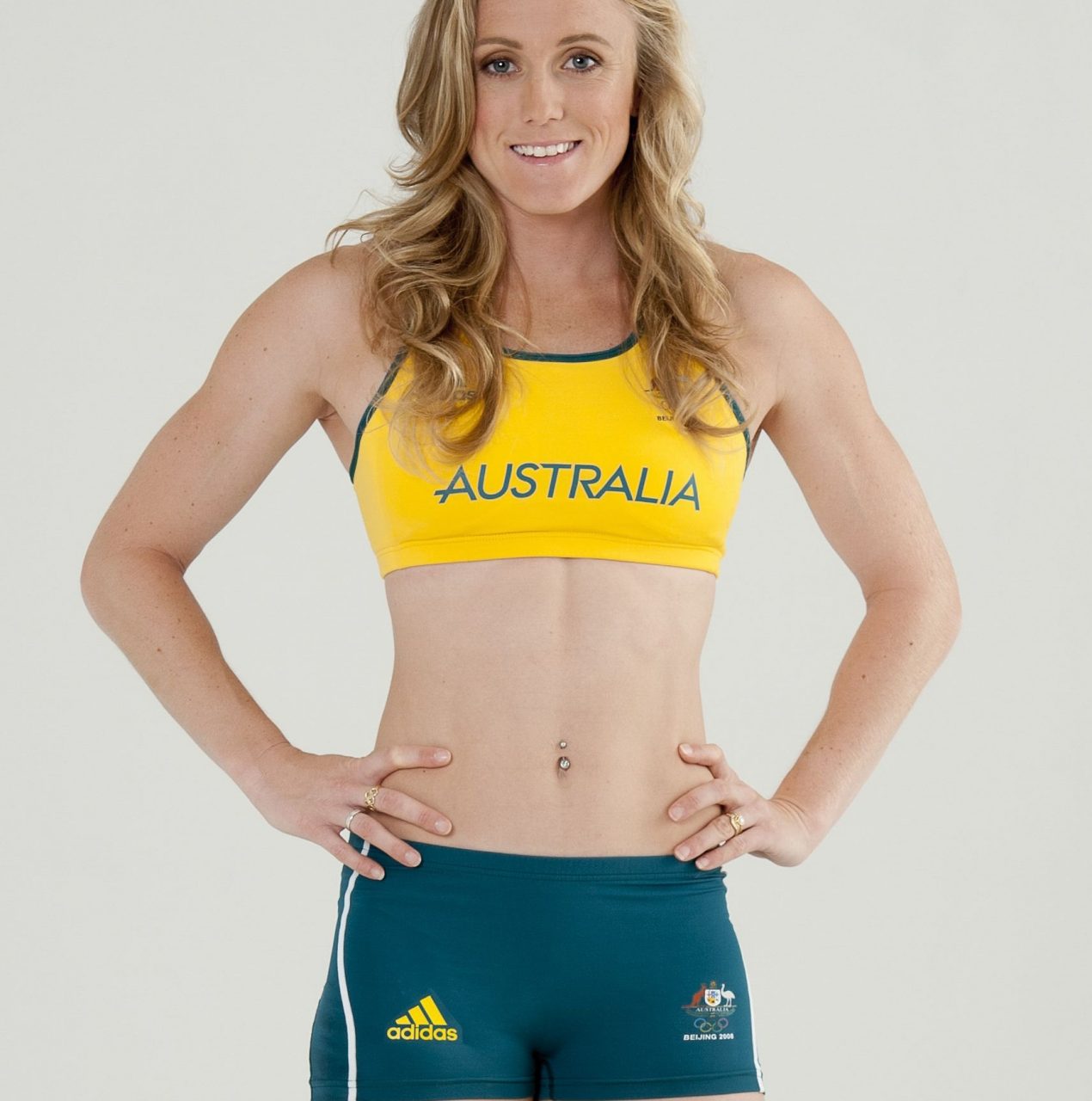 “Sally Pearson is one of Australia’s greatest Olympians and one of the fastest 100m hurdlers in history. At the 2012 London Olympic Games she became just the 10th female Australian track athlete ...”

Sally Pearson is one of Australia’s greatest Olympians and one of the fastest 100m hurdlers in history.
At the 2012 London Olympic Games she became just the 10th female Australian track athlete to win a gold medal, smashing the Olympic record in the process.

In 2014 Sally was awarded the Order of Australia Medal (OAM) for her contribution to sport as a Gold Medalist at the London Olympic Games, this is a huge honour for any Australian to receive. Off the track Sally is a huge Lover of animals. Sally has two Golden Retrievers, Oscar and Toby. Sally is an ambassador of two charities, Currumbin Wildlife Sanctuary, Animal Welfare League Queensland. When Sally decides to take a different path from athletics it will be in the way of animals.

At 17 years old Sally Pearson wanted desperately to be Australia’s next track and field champion. She knew that it would take hard work, dedication and a commitment that is beyond most teenagers’ comprehension. To Sally’s credit this did not daunt her. By 20 years old she had already made her mark by anchoring Australia’s 4 x 100m Relay Team at the Worlds and was Australia’s champion at 100m sprints and was the100m hurdles champion. She went on to be The World Champion, 2011 IAAF World’s Best Female Athlete of The Year and an Olympic Gold Medallist. Sally’s role models are Cathy Freeman and Melinda Gainsford Taylor.

Sally is a young lady with exuberance and an exciting talent for running, she is very comfortable in front of the media. Her piece to camera after falling in the final of the Commonwealth Games hurdles struck a chord with many Australians who shared her pain and were amazed at her strength.?In 2008 at the Beijing Olympic Games Sally burst onto the World stage by winning the Silver Medal at her first Olympic Games. Sally’s lead up to the Games had been impressive and she had set her sights on making the final of the 100m Hurdles. The adrenalin of the competition, the jubilation of winning Silver and her now famous post-race interview will be lasting memories of the Beijing Olympic Games for many Australians.

In London 2012 Sally came to the Olympic Final favourite and her event was one of the most eagerly anticipated races in Australian sporting history. Again, Sally stunned the nation by winning Gold!

Since then Sally has fought back from several serious injuries. She smashed her wrist in Italy and then suffered hamstring and Achilles tendon tears.?This coupled with coaching issues had many people writing Sally off. She missed the Rio Olympic Games in 2016 through injury and it was at this point she decided to coach herself and come back from the brink of retirement. Sally’s relentless pursuit of speed and perfection when combined with grit and determination saw her overcome adversity. In August 2017 Sally Pearson won her second World title and followed it up by winning the 2017 Diamond League Final. Sally made the ultimate statement… She is a champion!

Sally has announced her next two goals to be representing Australia in her hometown Commonwealth Games on the Gold Coast in 2018 and at the 2020 Olympic Games in Japan.?Sally is a great role model for young Australians. She is passionate about animals, Australia, Athletics, her family and wants to make a difference.

Sally is one of Australia’s and the World’s finest sprinter / hurdlers. Sally was?named IAAF Best Female Athlete in the World for 2011… She was the first Australian ever to win this award.

What people say about Sally

Sally was an authentic and absolutely inspirational speaker, and her presentation was moving, funny and offered something for everyone. As a person, Sally was warm, down-to-earth, gracious and generous, even taking the time to meet our guests and pose for photos at the conclusion of the event.