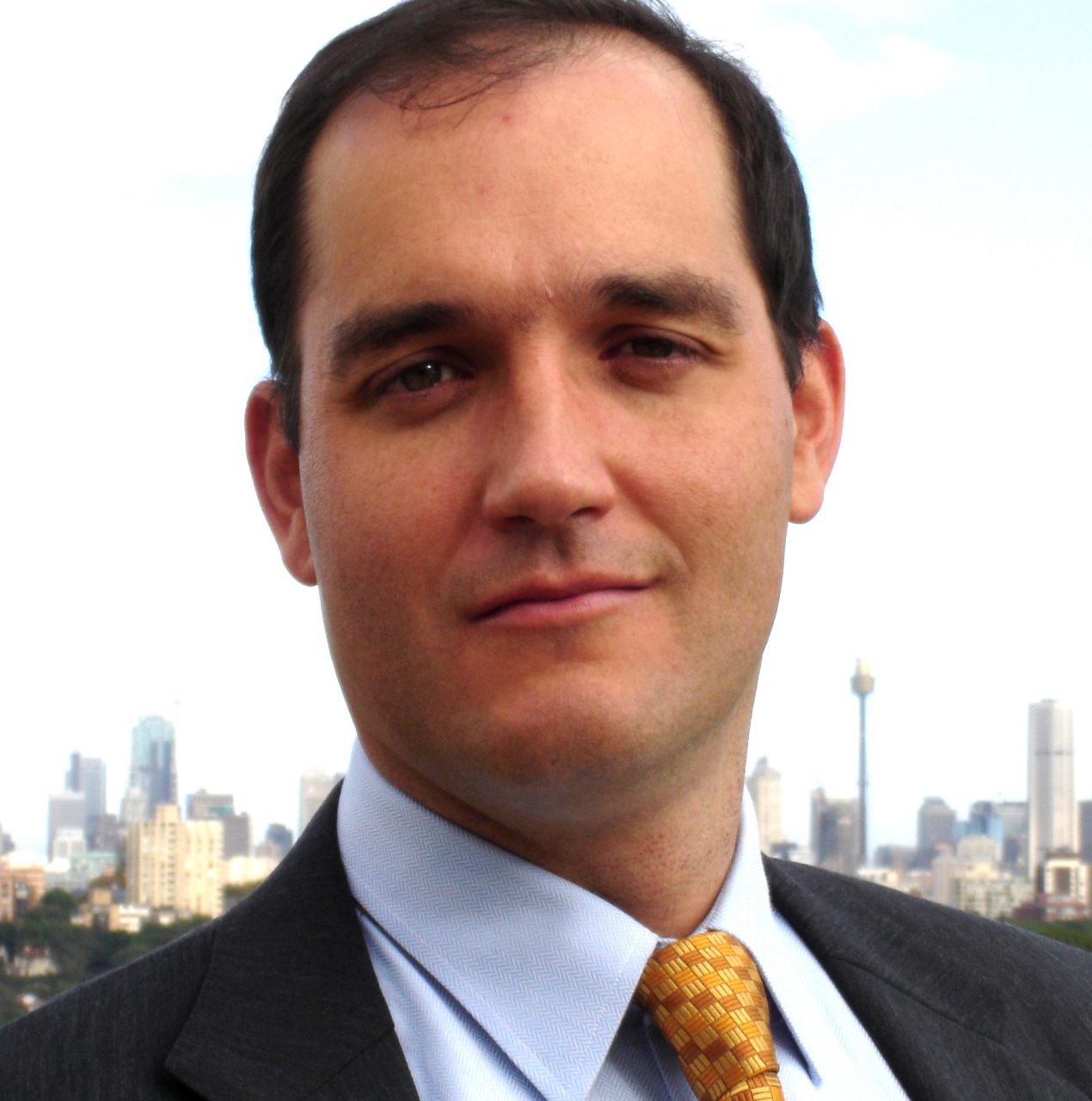 Strong demand for Ross’s expertise has seen him deliver keynote speeches and executive workshops in 27 countries across six continents and consult to leading organizations worldwide such as Ernst & Young, Macquarie Bank, News Limited, Procter & Gamble and many others.

He is author of four books including the Amazon.com bestseller Developing Knowledge-Based Client Relationships, now out in its second edition, and the acclaimed book Living Networks, which foresaw the social networking revolution. He also writes the highly influential Trends in the Living Networks blog.

Previously Ross worked in senior positions in London, Tokyo and Sydney with organizations including Merrill Lynch, NCR and most recently Thomson Financial as Global Director – Capital Markets. He holds a B.Sc (Hons) from Bristol University and a Grad.Dip in Applied Finance from Macquarie University, and is certified as a Master Practitioner of Neuro-Linguistic Programming (NLP). He has extensive international business experience, and speaks five languages.