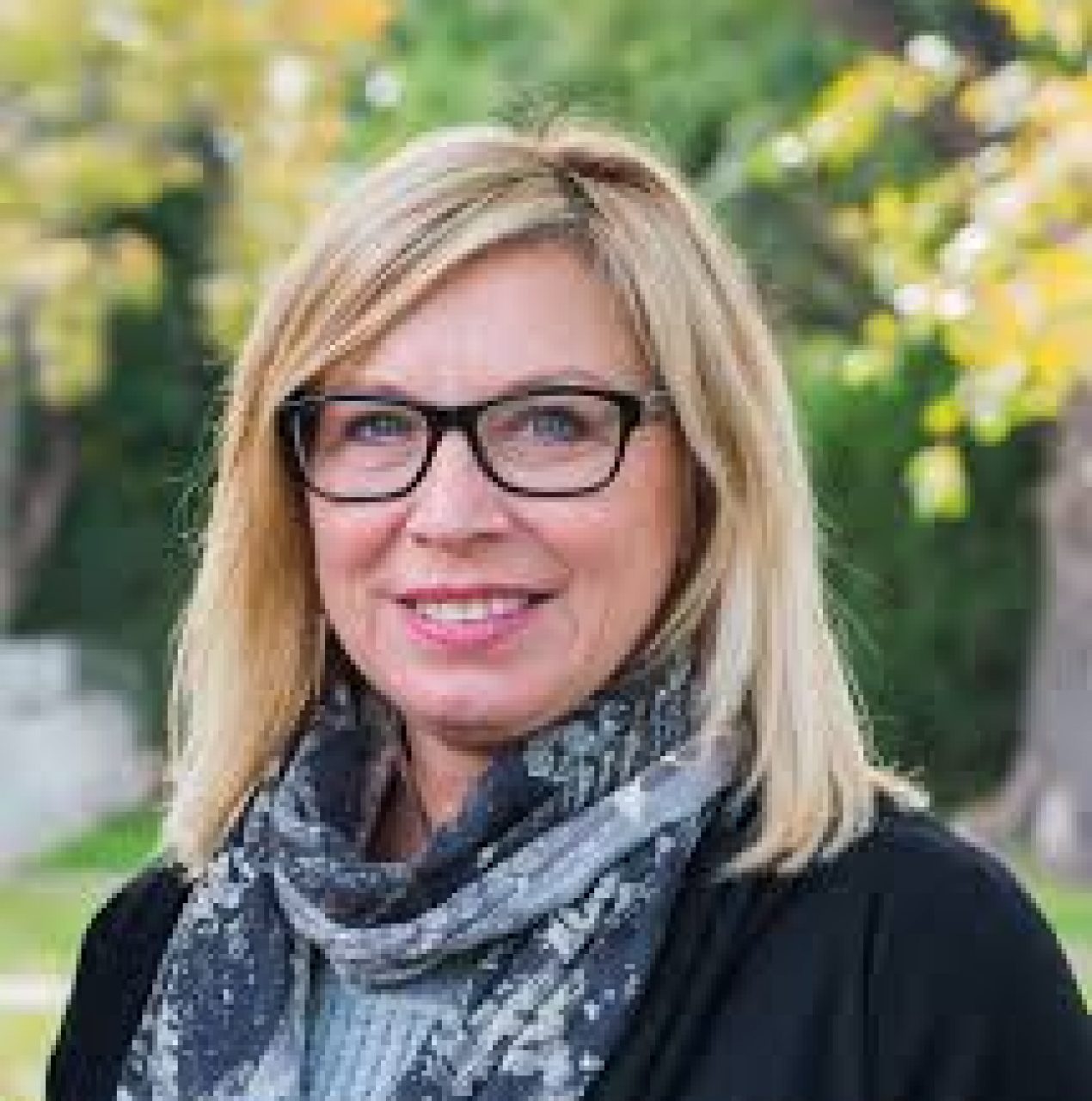 “Rosie’s name became synonymous with the words courage and resilience. Only hours after her son’s life was tragically taken, Rosie gave voice to many thousands of victims of domestic violence who ...”

Rosie Batty knows pain no woman should have to suffer. Her son was killed by his father in a violent incident in February 2014, a horrendous event that shocked not only the nation, but the world. Greg Anderson murdered his 11-year-old son Luke and was then shot by police at the Tyabb cricket oval. Rosie had suffered years of family violence and had intervention and custody orders in place, in an effort to protect herself and her son.

Rosie became an outspoken and dynamic crusader against domestic violence, which led her to be named Australian of the Year in January 2015. Since then, Rosie has made the most of her position of influence, campaigning and advocating for necessary systemic and attitudinal change, to address the family violence epidemic. Before her recent shift to focus on less public-facing advocacy work, Rosie ran the Never Alone campaign. Never Alone led the push for a national change in conversation around family violence to put victims at the centre of all decisions. The campaign also helped deliver several key policy changes around family law issues and respectful relationships
education.

Rosie is now The Chair of the Victim Survivors’ Advisory Council for the Victorian
Government, which is in response to the country’s first Royal Commission into Family Violence. Fortune Magazine named Rosie as one of its top 50 world’s greatest leaders and Rosie was voted the most influential person in the Not for Profit sector on Pro Bono Australia’s Impact 25 list. She has also been inducted into the Victorian Honour Roll of Women.

Rosie has also received an Honorary Doctorate from the University of the Sunshine Coast for her contribution to raising national awareness and action concerning Family Violence and more recently received an Order of Australia in this year’s Queen’s Birthday Honour’s List.

She is a Patron for the Australian Childhood Foundation and Doncare Community Services, and a National Ambassador for Friends with Dignity.