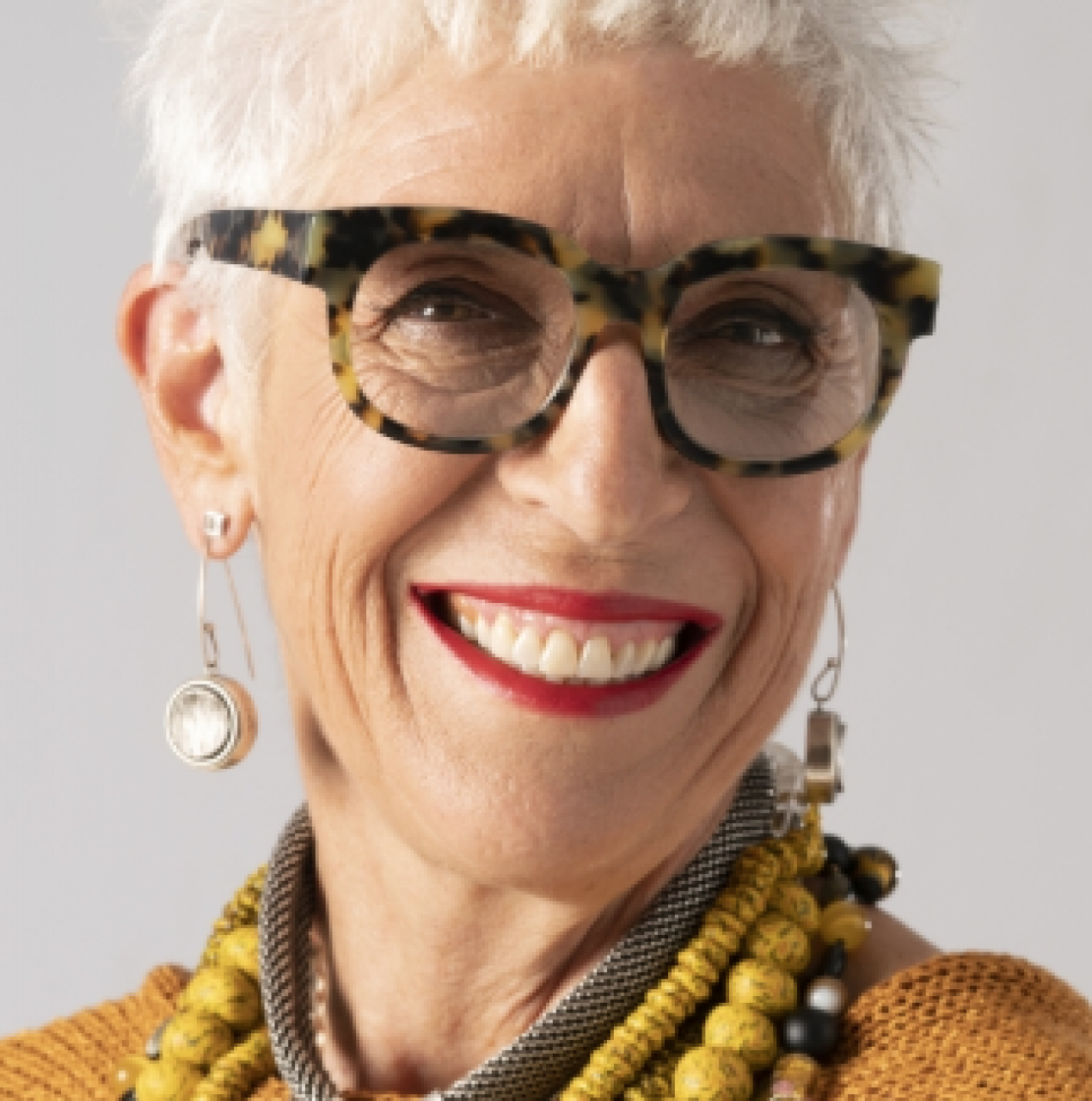 “Driven by a determination to find purpose in her life, the simple act of rescuing good food and delivering it to people in need quickly caught on, and in 2004 OzHarvest was born. Ronni Kahn is ...”

Driven by a determination to find purpose in her life, the simple act of rescuing good food and delivering it to people in need quickly caught on, and in 2004 OzHarvest was born.

Ronni Kahn is renowned for her boundless energy, infectious enthusiasm and not taking no for an answer! Her ability to inspire and motivate everyone she meets has seen OzHarvest grow from humble beginnings to become Australia’s leading food rescue organisation. She is relentless in the fight against food waste and in 2019 she was appointed Officer of the Order of Australia.

Starting a charity was not something she set out to do. As the owner of a successful event business, she saw the huge volume of food going to waste every day, in fact, she was part of the problem. Knowing that millions of people were going hungry, she knew this was something that had to be fixed. Instead of waiting for someone to come up with a solution, she did it herself.

As a passionate and authentic leader, Ronni has built a dedicated team of nearly 200 staff and 2000 volunteers who reflect and share her devotion for the cause. In her own words ‘passion is contagious’. She is constantly looking for new ways to innovate her for impact organisation, from introducing educational programs, opening Australia’s first free supermarket and piloting digital technology to connect local food donors directly with charities feeding people in need.

In Australia, her quest to tackle the country’s waste problem makes her a lead spokesperson when it comes to fighting food waste and protecting the planet. Appearing regularly in national media, on expert panels and in an advisory capacity to the government, she is regularly biting on Ministerial heels to goad them into action!

Ronni’s personal story never fails to inspire, move and motivate people to make a difference in their own lives. She is in constant demand both on the national and international speaker circuit.

As a well-recognised social entrepreneur, she has received numerous accolades recognising her achievements. Most notably her recent appointment as Officer of the Order of Australia (AO) and previously Boss Magazine Top 21 True Leaders, Gourmet Traveller’s Outstanding Contribution to Hospitality, Griffith University’s Doctor of the University (honoris causa) and Australian Local Hero of the Year.

The enduring image of Ronni Kahn is captured in the independent documentary Food Fighter, which followed her crusade for two years as she partnered with the United Nations, introduced the food rescue model to new markets and held the government to account in Australia. It reveals her spirituality, unwavering passion and commitment to the cause and above all her motivation for effecting change – her grandchildren. The desire for purpose and meaning is Ronni’s biggest motivation. Every day is filled with gratitude and her biggest learning is that the joy of giving is so much better than getting. 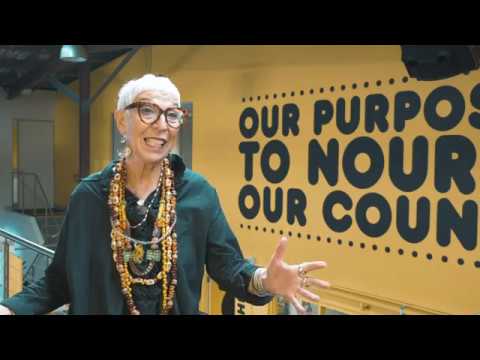 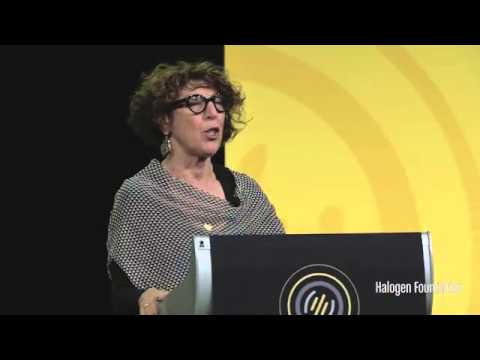