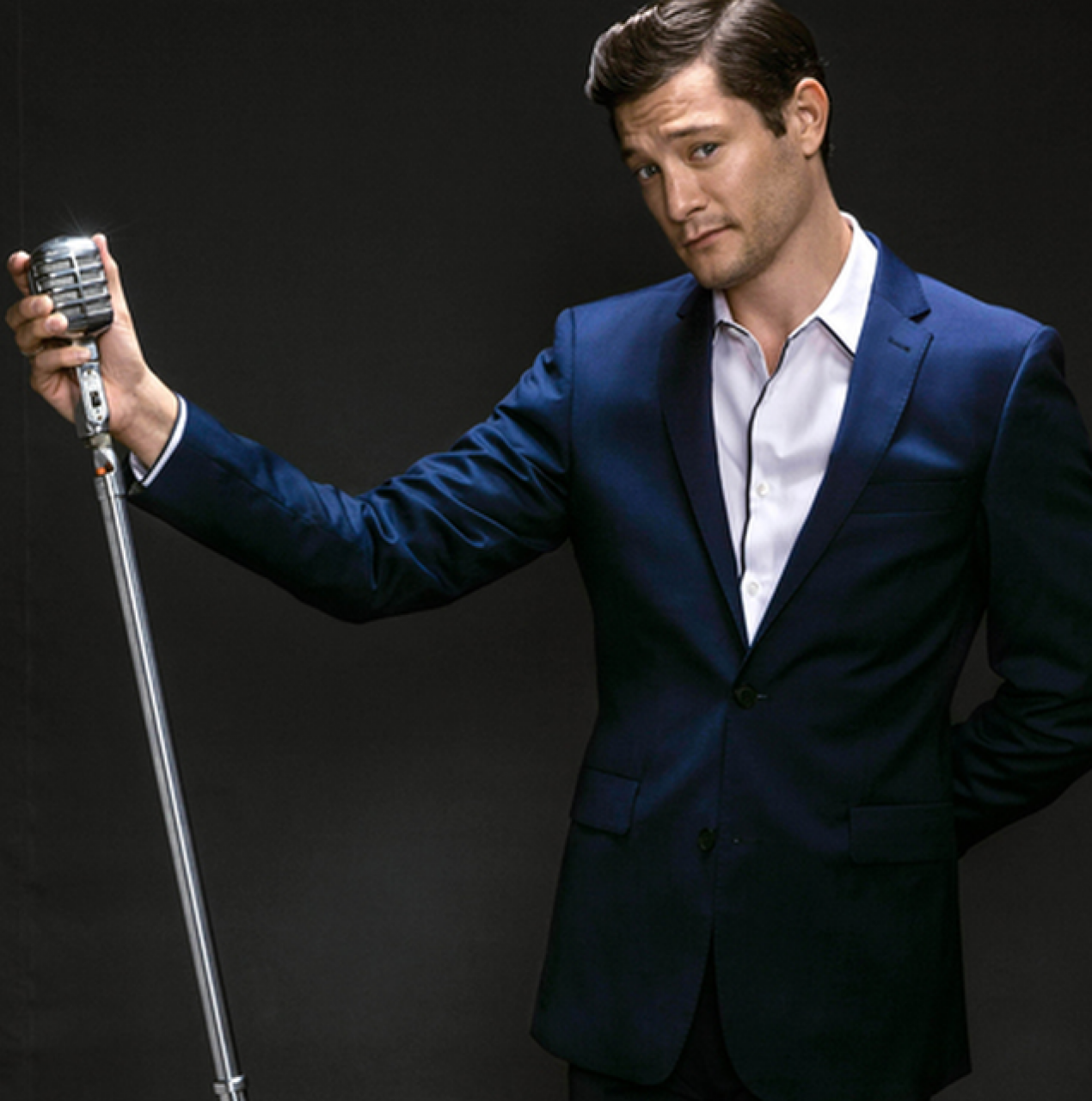 “Rob ‘Millsy’ Mills is a multi-talented entertainer, singer, actor and TV presenter. He burst into our lives when he was a fresh-faced finalist in the first series of Australian Idol and over the ...”

Rob ‘Millsy’ Mills is a multi-talented entertainer, singer, actor and TV presenter. He burst into our lives when he was a fresh-faced finalist in the first series of Australian Idol and over the past 17 years has built a multi-disciplined professional performing career.

Rob is a seasoned TV presenter, his joyful energy and skilful ability to ad lib shines through the roles he performs, hosting the The Masked Singer – Behind the scenes, What’s Up Downunder, and in 2011 the Young Talent Time reboot. He’s graced the small screen with celebrity contestant roles on DWTS, Celebrity Apprentice and most recently, he was runner up on the first season of the Masked Singer Australia (The Wolf). He has proved his acting prowess with a regular role on Neighbours for 3 years and lead roles on stage in Wicked, Ghost, Legally Blonde, Jesus Christ Superstar, Grease, Hair, Into the Woods and showed his comedy chops in long running Harry Potter spoof Puffs. This year he will be touring the country in the revival of the hit 80’s musical Chess in the role of Walter.

An entertaining and experienced MC, in 2020 he created & launched (with Bobby Fox) a cocktail themed Zoom Christmas party starter event (Christmas Cocktails with Rob and Bob), in response to the extended Melbourne lockdowns.

Rob is a proud Ambassador for Suzuki Australia, ACMF (Australian Children’s Music Foundation) and Supporter of The Reach Foundation and RUOK? and a champion of good Mental Wellbeing..

What people say about Rob

Rob’s a charming guy, thoroughly professional, and a great sport… He brought the house down! I would unhesitatingly recommend Rob. Top Bloke!

Rob was a great choice for our gala event, A Night in Rio. He was very flexible with our requests and worked well with the other entertainers booked for the night to put on a great show for our guests. Rob was also co-MC for the night and again worked extremely well with our other co-MC. He was a pleasure to work with and a hit with our guests.

Rob was outstanding throughout the entire event. He kept the audience and the participants thoroughly entertained. He was witty and spontaneous and knew exactly what to say and when. Everybody had a fantastic time. This event would definitely have not been a success without him and we would definitely consider him for any future events.

Rob was a dream to work with. He worked hard and made everything easy on our end. Even the most bland business on the night was made entertaining. Witty and cheeky, he had the room in stitches one minute then on their feet singing the next!

There seems to be nothing this man can’t do at an event – sing, dance, MC, tell funny jokes (most of the time) and even stop for the obligatory selfie. We have had the pleasure of working with Rob Mills on a number of our events and he is a real pro and lots of fun to work with.