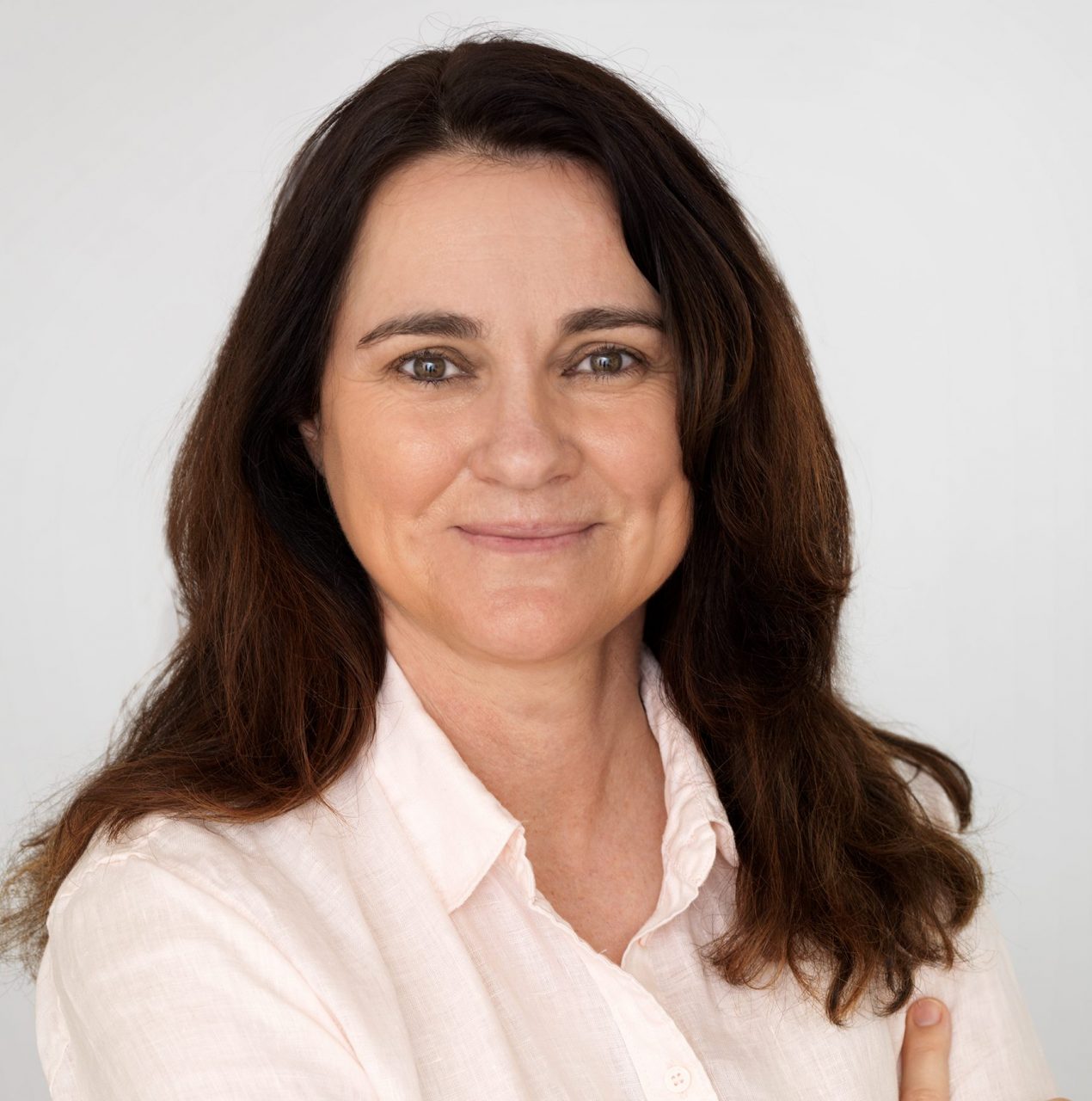 A new team culture = 11 gold medals - how businesses can learn from the Hockeyroos’ culture change journey.

How a change in “leadership approach” won the Hockey-roos 3 Olympic gold medals and what it means for emerging leaders today – Do we need new leadership?

o The ideology of moving from hero leadership to collaborative/facilitating leadership.
o Pushing down accountability and responsibility.

How to maintain team spirit in a National team for a decade and more, and what this means for virtual teams today.

The resilience needed to win 3 consecutive gold medals at the Olympics, - Applications for work and life.

“One of this countries greatest elite athletes, Rechelle Hawkes is one of only two Australian women to win Olympic Gold medals at three separate Games. Captain of the Australian female Hockey ...”

Rechelle is one of the most decorated female hockey players in Australia, while during her Captaincy tenure of 1993-2000 the Hockeyroos lost only one international tournament.

At the Sydney 2000 Olympic Games Rechelle was given the rare honour of reading the Olympic Athletes Oath on behalf of all other athletes competing at the Games. Rechelle and the Hockeyroos played a faultless Sydney 2000 Olympic campaign, winning Gold and firmly establishing the team as the greatest women’s hockey team in the sports history.

A powerful and inspiring speaker Rechelle talks about the importance of teamwork and the need to remain focused to overcome hurdles and stay on the road to success. She provides inspiration and motivation to people from all walks of life through speeches and workshops on leadership, goal setting, teamwork and success. Her message has received commendations from the highest level of business.

What people say about Rechelle

As a media professional it’s been my pleasure to work alongside Rechelle Hawkes in the commentary box at three Olympic Games and in a hosting capacity at dozens of corporate, charitable and sporting functions. Wherever she appears, Rechelle touches her audience with her down-to-earth style and her ability to share her amazing journey of success.

Dedicated, warm and entertaining, Rechelle is a great Australian and a great motivator who we have engaged on a number of occasions to address our senior staff. Her achievements speak for themselves and her presentations are always well received and greatly appreciated.

Great. Very down to earth high achiever who talks about the challenges she faced on her long road to success. Very natural and warm style and well received by everyone. Great to be able to see and touch her Olympic gold medal!