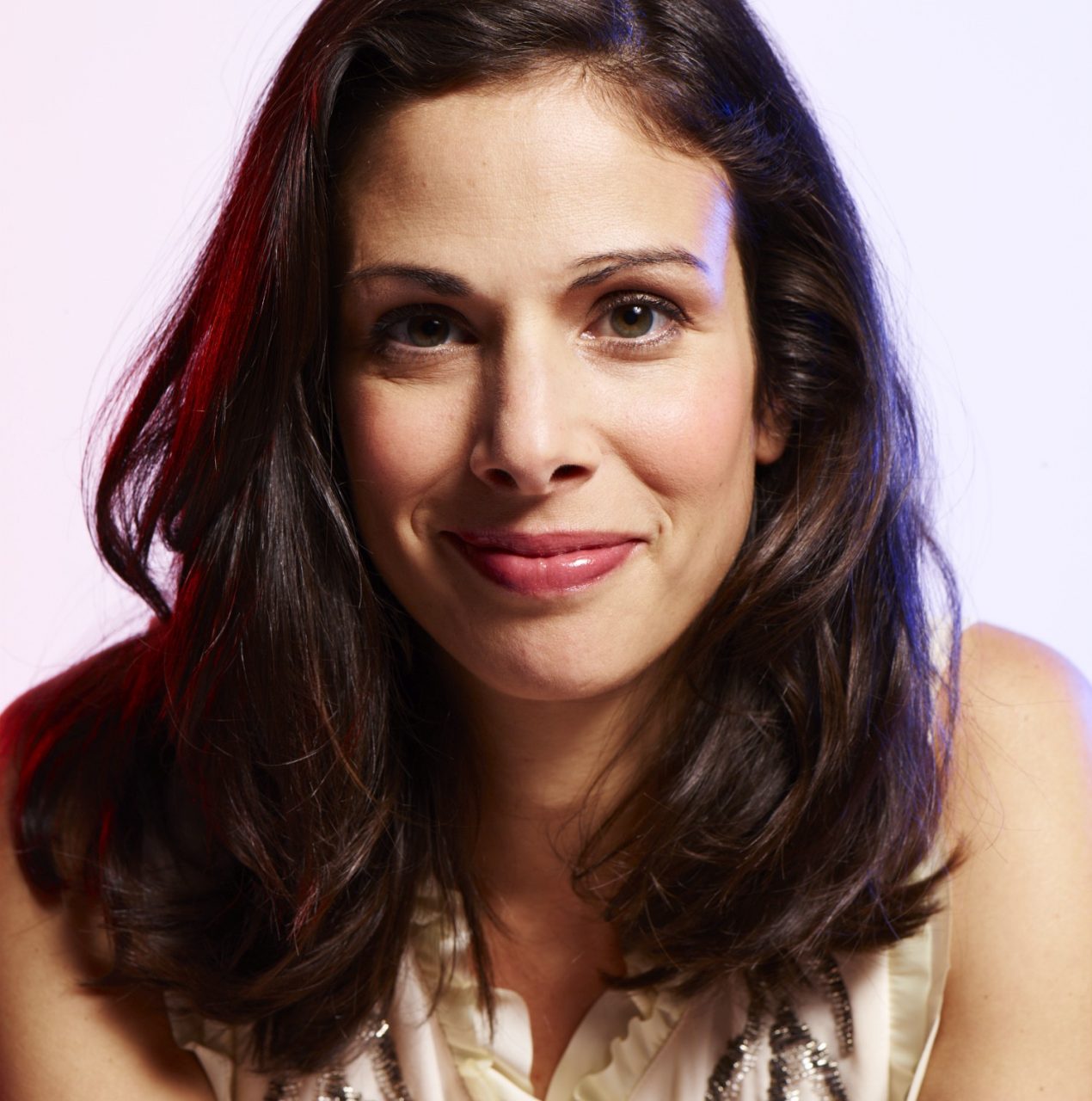 The Collaborative Economy - A Transformative Lens, Not a Start-Up Trend

The collaborative/sharing economy is creating entirely new ways of doing business that are significantly impacting the way we live, work, bank and consume. We’re now more likely than ever before to trust strangers more than established authorities: we’re opening our homes and our cars to them. Rachel takes audiences deep inside the ventures that are challenging the status quo and identifies common reasons that make a sector ripe for disruption, and guides us through how start-ups think differently about value, trust and scale.

The New Rules of Trust

Who and how we trust is changing radically and rapidly. The implications for organisations, institutions and society are immense. Rachel Botsman spells these out with clarity, humour and optimism, offering practical tips on how to circumnavigate a new era where we’re trusting strangers and bots more than established authority.

“Described by clients including Google, Microsoft, Xero, Accenture and various government agencies as a “standout favourite for audiences”, with a “rare and visionary intellect”, she adapts her ...”

Rachel Botsman is the global authority on an explosive new era of trust and technology. An award-winning author, speaker and University of Oxford lecturer, she has contributed to the Harvard Business Review, Australian Financial Review, Wall Street Journal, The Economist, and many other publications. She has appeared on ABC’s Q&A, Sunrise, 7:30 and more.

Audiences leave her speaking engagements with a fresh, long-view of how technology is transforming human relationships and what this means for life, work and how we do business.

Her upcoming book, Who Can You Trust? (Penguin Portfolio, 2017) will revolutionise our perception of trust. She is also the co-author of?What’s Mine is Yours, which defined the theory of collaborative consumption and was named one of TIME’s “Ten Ideas That’ll Change the World”.

She currently teaches the world’s first MBA course on the collaborative economy at the University of Oxford, Saïd Business School.

Rachel’s TED talks have 3.5 million views and have been subtitled in 29 languages. Monocle named her in the world’s top 20 keynote speakers. She was named one of the “Most Creative People in Business” (Fast Company); a “Young Global Leader” (World Economic Forum) and received the Breakthrough Idea Award (Thinkers50) for a “radical idea which has the potential to change the way we think about business forever.”

Described by clients including Google, Microsoft, Xero, Accenture and various government agencies as a “standout favourite for audiences”, with a “rare and visionary intellect”, she adapts her research on trust and makes it meaningful to a wide range of audiences – from business leaders to students, from politicians to parents.

Rachel was a founding partner in the Collaborative Fund and previously served as a Director on the William J Clinton Foundation. She also sits on the board as a non-executive Director for Australia’s National Roads and Motorists’ Association (NRMA).

She has worked on every continent (except for Antarctica!… so far) and divides her time between Sydney, where she lives with her husband and two children, and London.

What people say about Rachel

Rachel Botsman was excellent. For our audience, she was right on key with her presentation. Her content was exactly what we needed for our program. Her presentation style and delivery was dynamic, engaging, humorous and thought-provoking. One of the best keynotes we’ve had!

– The Association to Advance Colegiate Schools of Business

Not one single day has gone by since the event without external & internal commendations on her engagement with our audience. Her message really connected and impacted the entire audience. It was also evident via our social engagement metrics.

The feedback from her session on trust has been wonderful! All of our delegates really felt they could take a lot away and actually apply it, which of course is our ultimate goal.

Rachel was phenomenal. Her ability to engage the audience, throw light on intriguing topics and future predictions and her fast flow of the presentation and content was fantastic and second to none. First class performance.

From the moment we spoke about what I was trying to achieve with the conference to the feedback received it was evident that Rachel is a genuine world class speaker who knows how to stir thinking and encourage an audience to open their minds. Her polished but warm style coupled with her relevant and clever stories leave an audience with a genuine sense of wonder and awe but most importantly it leaves them curious and hungry for more!

Rachel’s presentation was exceptional. It has generated much discussion and thinking, and was a great way to close out our forum.