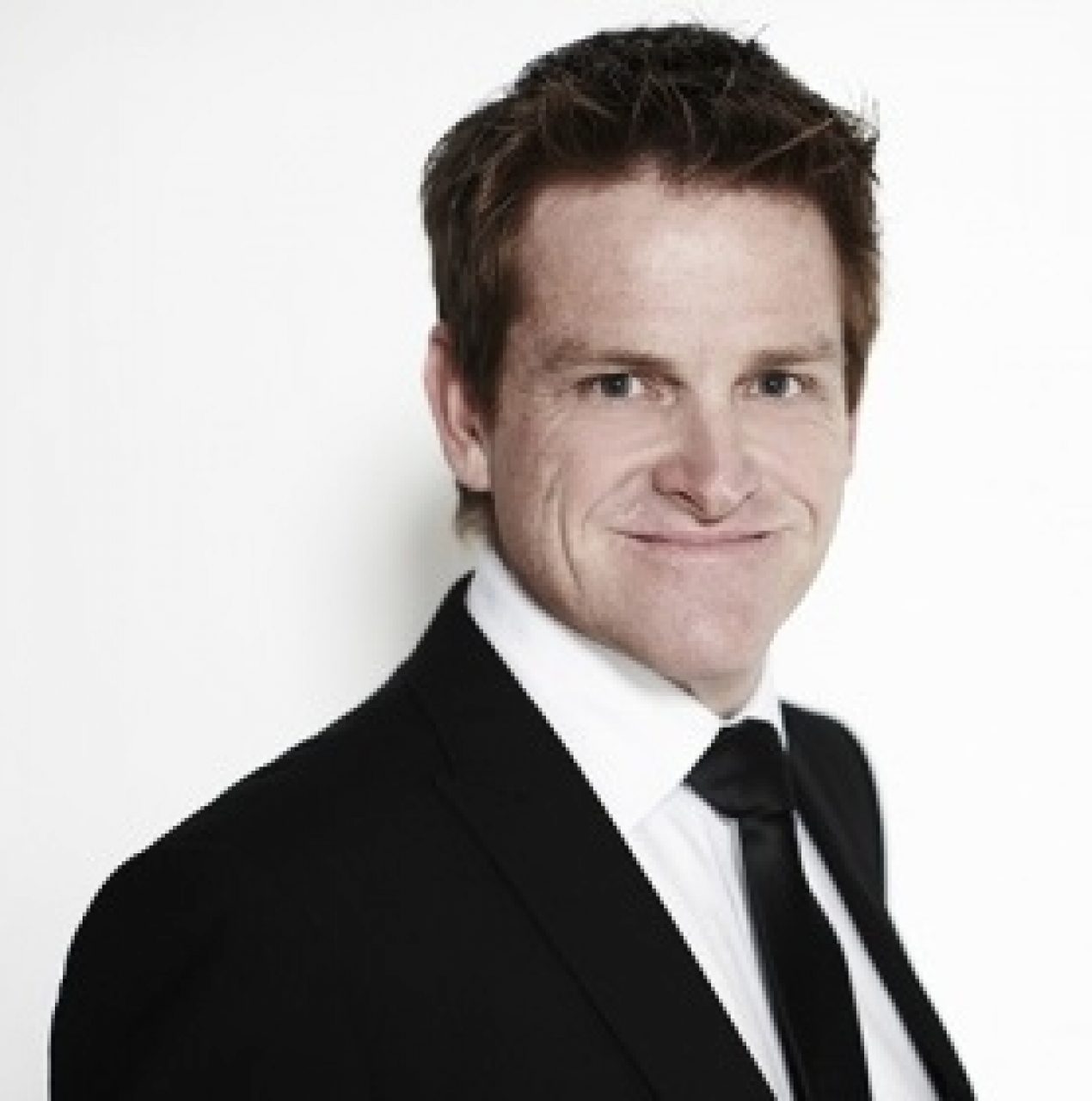 “Peter has a diverse client base across many sectors including the leading financial institutions of Australia and internationally with the government of Saudi Arabia where he assisted them in ...”

Peter Baines OAM, is one of Australia’s leadership experts having road tested leadership the hard way. Peter spent 22 years with the NSW Police leading teams in response to acts of terrorism and natural disasters on a scale not previously seen.

Peter was part of the leadership team that responded to Bali after the bombings in 2002 and was deployed in 2005 to lead international teams in response to the Tsunami of December 26, 2004 in South East Asia. Peter headed up multiple rotations into Thailand leading international teams in the identification process of those who died. All the time his leadership theories were tested in this trying environment.

Creating sustainable leadership became a passion of his after witnessing the devastating effects of the 2004 Boxing Day Tsunami. He was deeply touched by the number of children left orphaned by the disaster and was inspired to set up an organisation that could make a significant difference in the lives of these children. In late 2005, Hands Across the Water was formed to raise funds for, and awareness of, the children of Thailand who were left orphaned. Today Hands is one of Australia’s fastest growing charities, having raised over ten million Australian dollars without spending one cent of donor’s money on administrative costs since its inception. With this they have built several orphanages, purchased a rubber plantation to ensure a sustainable and regular income, constructed a medical and community centre in the Khao Lak region of Thailand and currently have a further three building projects under construction across three different sites. Hands, now has operations in seven different locations within Thailand and provide a home to several hundred children every night. The success of the charity is focusing on creating meaningful experiences which lead to deep engagement.

His final years with the NSW Police were spent on secondment to the National Institute of Forensic Science where he worked on national and international capacity building projects around counter terrorism and leadership. He spent time advising Interpol in France and the United Nations Office of Drug and Crime in South East Asia. Peter was engaged by the Government of Saudi Arabia following the deadly floods in Jeddah, to review their response and provide advice concerning crisis mitigation and leadership. In 2011 he deployed into Japan in response to the tsunami that would claim thousands of lives there.

Peter has received various awards including an Order of Australia Medal in 2014, for his International Humanitarian work, Australian of the Year NSW Finalist for 2010, Thought Leaders Socialpreneur of the year 2008 and being the first Australian to be awarded the international honour of a Rotary Professional Excellence Award in 2008. He received the NSW Police Service Medal and the Australian Federal Police Operations Medal, for his work in Asia. He was the first NSW Police Officer to be awarded the Humanitarian Overseas Service Medal and Australian National Medal. He has completed university studies in Law, Forensic Science and post graduate studies in Management.

Today Peter spends his time helping businesses build effective Sustainable Leadership programs through the unique mix of his leadership and corporate social responsibility initiatives. He continues to lead the international charity that he founded and spends a good portion of his time overseas building capacity. When he is not doing that, or travelling the globe speaking on the circuit as an in demand keynote speaker, he consults to organisations building positive cash flow CSR programs through the concept of creating Shared Value. He is currently authoring his latest book on the benefits to business and individuals which is titled Doing Good by Doing Good due for release late 2014. This is the second book Peter has written and contributed to several others.

Peter has a diverse client base across many sectors including the leading financial institutions of Australia and internationally with the government of Saudi Arabia where he assisted them in building their leadership and crisis management capacity. He has worked with government bodies, education providers, and large corporate organisations both on a national and international level. 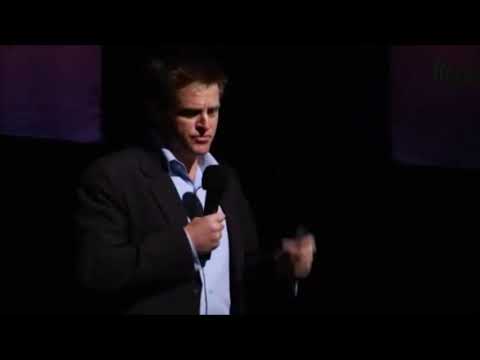 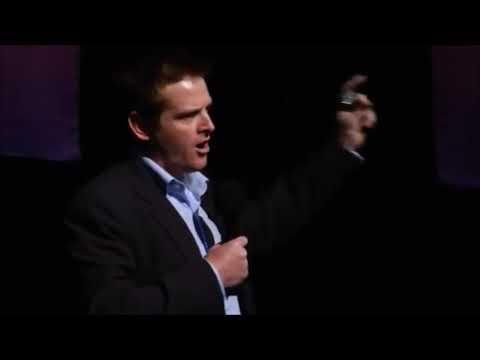 Thanks so much again for your remarkable presentation today. I am afraid I was still too focused on what you had said to thank you properly at the end so apologies for that. Yours is an extraordinary story of a remarkable person and a fine example of what can happen if you approach life with your “if not now, then when” concept.

I stayed around for the 2 hour networking drinks after the conference and for the entire time the talk was around how inspirational you were and what a great way it was to open a conference. Everyone loved the “Shared Experience” message and rest assured you have motivated many to find a way to implement such an initiative into their businesses. Well done mate, and rest assured it’s not only the lives of the kids in Thailand that you change, you have a massive impact on all those that hear you speak!

I was overwhelmed by ‘Wow’s’ when listening to Peter Baines present.

Peter’s stories have so much meaning and the lessons they demonstrate are there for all to see. I have heard you on a couple of different occasions and each time I come away with something new, so thank you not only for the presentation but for the work you do. So thank you once more for your participation, it is greatly valued and appreciated.

Peter’s story telling ability had everyone captivated from the moment he spoke his first word. Thank you so very much for your time. Our employees really appreciated you coming to share your experience with us and we all took away something useful and relevant professionally and personally.

I attended the 2014 Future of Leadership conference and it was Peter Baines’s presentation that resonated loudest for me – I have never been so moved & inspired by any other speaker at any other conference I have attended in my career. Peter’s story about how Hands Across the Water came about & the ongoing corporate responsibility work that he leads was spoken about from the heart. He tied it all back to leadership, the qualities of great leaders & also sent a strong message about the importance of finding food for your soul.

Peter was Amazing. A complete surprise. A great communicator, very powerful. I had U tubed him all over the place and thought I knew what we were getting but it was only one tenth of what he delivered. Not a dry eye in the house. One of the best we have ever had.

Thank you Peter for the amazing impact you had with my team today. You literally ‘Knocked the Ball Out of the Park’!! The feedback from my team was amazing – frequent references to best speaker ever and that is high praise as we have had International Sports stars, High Profile business leaders and media personalities speak at previous events.