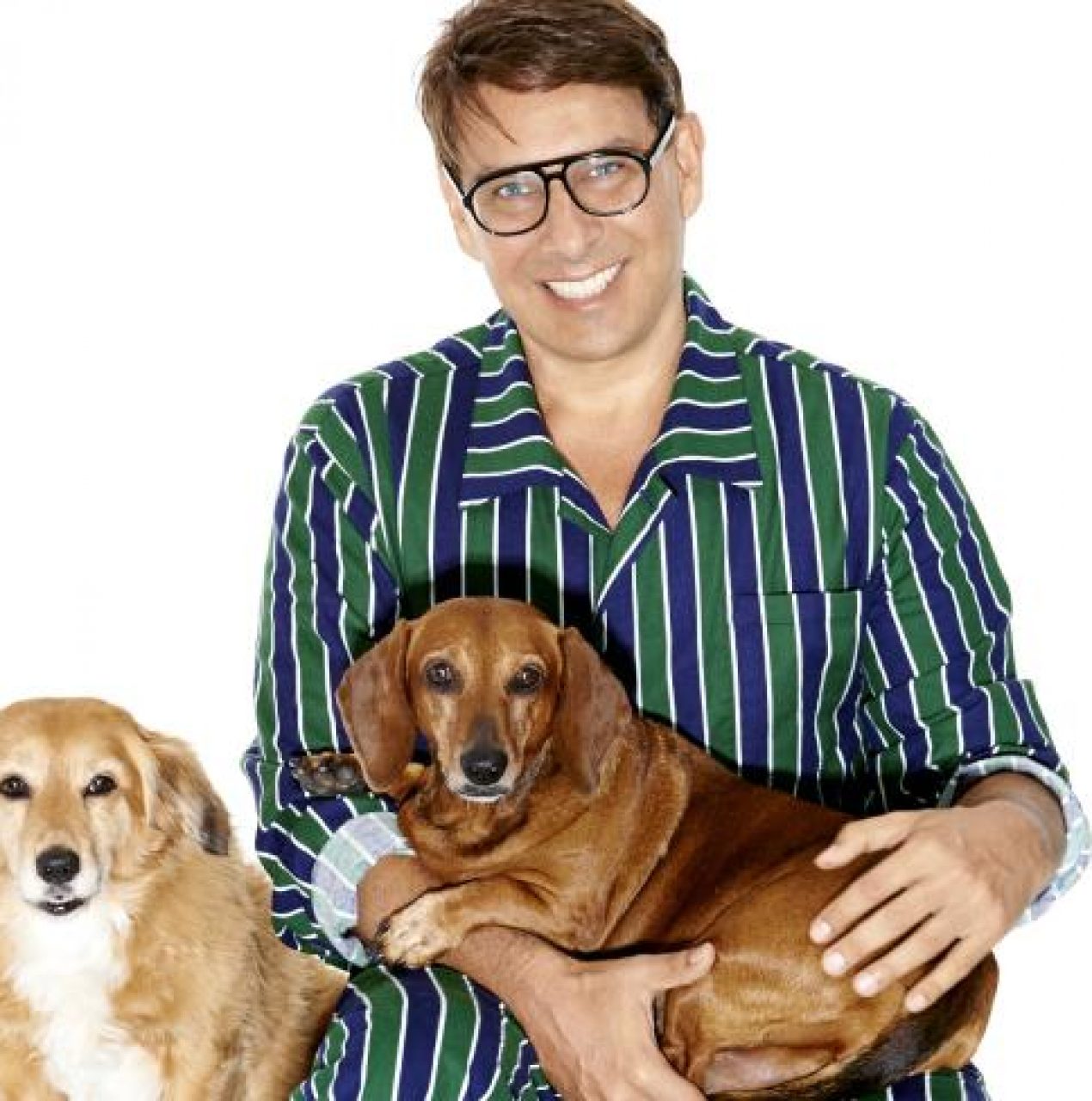 “Peter is very down to earth and honest, he will take you through his journey of creating a globally successful business, the good and bad with lots of lessons for all. ...”

Peter started as a young 22-year-old and is now a recognised fashion designer specialising in pyjamas/sleepwear clothing, and more recently, bedding and gift ideas. However, it was a hard battle for the pyjama king who had to overcome dyslexia, financial limitations and an overall lack of knowledge of both fashion and business. The company has gone through lots of changes and it’s still growing and evolving. With the constant evolution of the business, Peter has faced many challenges. When he started out, he wasn’t prepared for the brutal world of business. “People can be ruthless,” he says frankly, and learning to “trust no one” was a hard lesson in the early days.

Peter is quite candid about his mistakes, which he says have been plentiful. Recovering from mistakes, no matter how catastrophic, was another one. “I always say to people when they make mistakes, give yourself a day to be a drama queen and then sometimes you can see the good in it and it can be a really positive thing, believe it or not.” Peter Alexander Sleepwear was established in the mid 1980’s. After an inspiring trip to Hong Kong, Peter came back with a sample of fabric and an idea to bring pyjamas to the Australian fashion market. The ‘Peter Alexander fashion designer’ was born!

The business, which started from his mother’s dining room table using the garage as his warehouse has undergone many changes. “We started off very slowly, doing wholesale,” he explains. “Through accident or misfortune, we were forced to have a go at mail order to try and clear some stock.” This paid off, and Peter realised not only had he created a niche with his products, he had uncovered one with his distribution. “At that time, around 1992, there wasn’t much mail order happening in Australia, particularly in the upper end of fashion,” he says. “Then our business changed to be more about catalogues and direct selling and we got out of wholesale.”

Doing business online you have to figure out whether it’s a branding tool or a selling tool and treat it as such,” explains Alexander. “If it’s a branding tool, then it’s great for that. If you’re just trying to provide information on it, then I would say look great, get the message across and make it flashy and smart to represent whatever image you want. If it’s a selling tool, you’ve got to make it simple,” he says. “You’ve got to make it feel like there’s a human touch, because if someone’s giving their personal details and money across, they’ve got to feel like they’ve got a contact—there’s a phone number there, there’s a face there, there’s a company there—there’s not just a beautifully designed void.”

Despite his original misgivings about joining the world wide web, it has paid off, and then some. “The web now is huge for us. It’s 40 percent of the business and works very well in conjunction with our catalogue.”

Innovation is important to Alexander, who finds inspiration in the constant change of direction. Now the business operates through the internet, mail order, retail and its wholesale interests. “It’s a four-pronged business, and they all need special attention.” In the last eight years, Peter Alexander moved from a pyjama brand to become a lifestyle brand, with the introduction of a resort range, intimate collection, bed linen, tracksuits: “Customers allowed us to expand because they liked the service and they liked the quality, price, and brand. They said we’ve got enough pyjamas, what else?”

Peter is very down to earth and honest, he will take you through his journey of creating a globally successful business, the good and bad with lots of lessons for all.