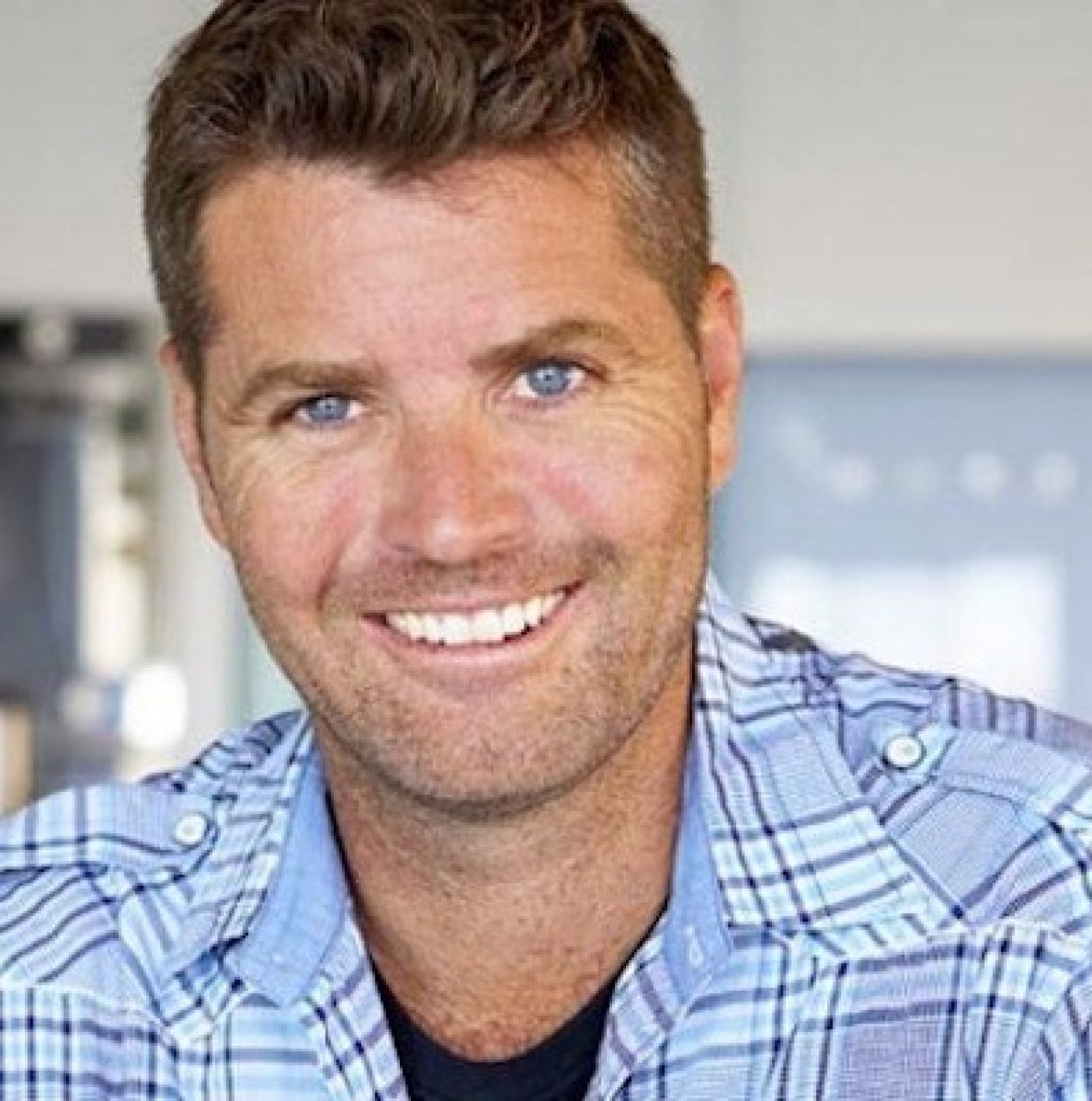 “Pete is one of Australia’s highest profile chefs and is a strong advocate of healthy eating and fitness. He is co-host of the highest rating TV show in Australia, My Kitchen Rules (MKR), and has ...”

Pete is the only person who cares and talks this much about food. Which sees him right at home in his career as both an internationally renowned and household name chef.

A love of food saw Pete begin his career as chef and restaurateur at the age of 19, opening numerous award winning restaurants nationally as well as cooking in some? of the finest restaurants globally.

Pete has not only cooked for the general public, but he’s also cooked a royal banquet for the Prince and Princess of Denmark, a private dinner for Martha Stewart, and even represented his hometown at the gala G’Day USA dinner for 600 in NYC.

Pete’s career has moved from the kitchen into the lounge room with many TV appearances including Lifestyle Channel’s Home show, Postcards from Home, FISH,? My Kitchen Rules, Moveable Feast, and his latest? The Paleo Way… stay tuned for Food is Medicine which? is in pre-production now!

It’s safe to say he knows his stuff, with over 10 bestselling cookbooks inspiring individuals and families in their kitchens around the world.

Pete’s also a simple guy. He loves his family, the ocean, surfing, and maintaining his own healthy lifestyle. When he changed his life to The Paleo Way of living, an abundance of mental, physical, and emotional changes followed. This paved the way for Pete’s belief that food can be medicine, and that it should be our first port of call for a healthier life.

They say the proof is in the pudding, and if hearing Pete speak about The Paleo Way isn’t enough to get you excited, almost nothing will.

As a certified health coach with qualifications from the Institute for Integrative Nutrition, Pete wants to change? the lives of everyone around him, including you.

Pete is one of Australia’s highest profile chefs and is a strong advocate of healthy eating and fitness. He is co-host of the highest rating TV show in Australia, My Kitchen Rules (MKR), and has produced a number one best-selling book in Australia.

Pete loves making any event super special. He has presented to small crowds, and to thousands, about healthy eating and wellness. He loves to share his knowledge and educate all generations, from parents and children to corporate audiences.