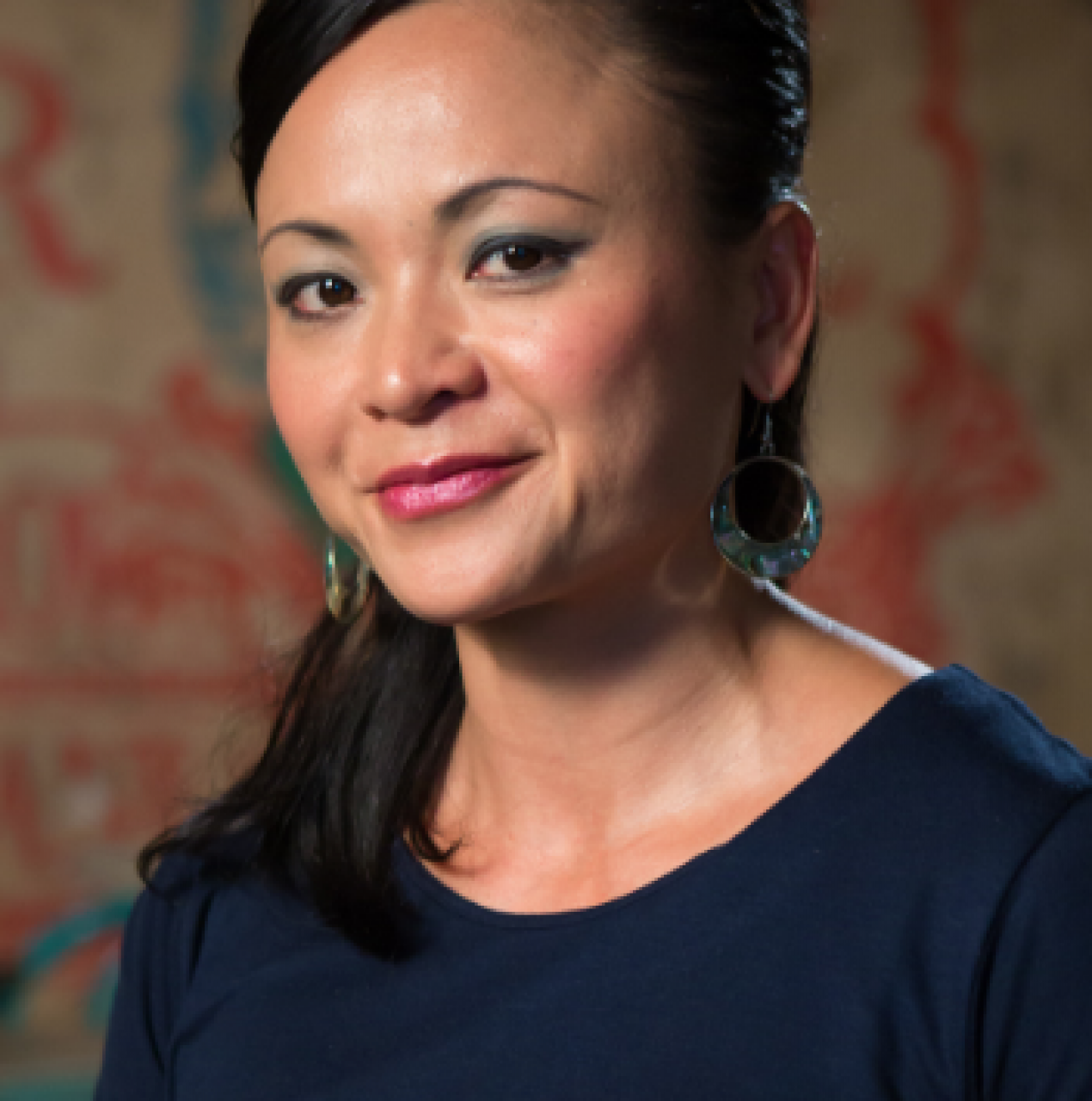 “Pauline is one of Australia’s most successful entrepreneurs – but with difference. She is inspiration with substance. She teaches with warmth and humour, telling her own story of what can be ...”

Pauline is one of Australia’s most successful entrepreneurs – but with difference. She is inspiration with substance. She teaches with warmth and humour, telling her own story of what can be achieved through key alignment of thoughts and intentions. She has a high-performing Western business background combined with an Eastern slant of spirituality.

Pauline is a best-selling author and award-winning businesswoman – and her achievements are all the more impressive for her having escaped Vietnam on a boat and survived a Thai refugee camp. She has overcome these adverse beginnings to transform her approach to success by re-engineering her beliefs, questioning the status quo and hacking cultural norms.

To become one of Australia’s most successful entrepreneurs takes hard work, determination, inspiration and substance.  It also takes the courage to defy conventional wisdom and the tenacity to get back up again, no matter how many times life knocks you down.  Pauline has learned to reframe the events of her tumultuous childhood, and often describes her upbringing as her ‘training’.

Pauline became a master of her thoughts, behaviours and emotions and approached everything with an unshakable spirit. Her day-to-day professional life was in orbit around her life principles, and not the other way around. This self-actualisation has carried her to prosperity while running the awarded restaurant Red Lantern, (the most awarded Vietnamese restaurant in the world) and authoring bestseller, Secrets of the Red Lantern. Her unique philosophy also inspired her newest release, The Way of the Spiritual Entrepreneur, which won Best Entrepreneurship and Small Business Book of the Year at the Australian Business Book Awards in 2019.

In 2012, Pauline and Red Lantern won the Australian Telstra Business Award for Medium Business.  But that is only the tip of the iceberg when it comes to Pauline’s achievements; her memoir, Secrets of the Red Lantern, has been critically acclaimed around the world and appeared in numerous bestseller lists. She holds a BA in Communications from the University of Technology, Sydney, and in 2008 won Newcomer Writer of the Year at the Australian Book Industry Awards.

Pauline has achieved outstanding success as an entrepreneur, author, businesswoman and acclaimed speaker, and also has the skills to connect with her audience and her clients in a profound way – she helps awaken and focus people to change their own story for a better future. Pauline is an original ‘Rare Bird’ – one of Australia’s top 50 influential female entrepreneurs – and is included in Blackwell and Hobday’s global recognition of 200 Women Who Will Change the Way You See the World. 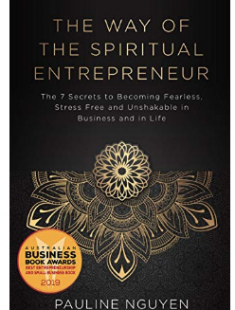 The Way of the Spiritual Entrepreneur: The 7 Secrets to Becoming Fearless, Stress Free and Unshakable in Business and in Life

Every business leader and entrepreneur should strive for success as well as deep fulfilment and happiness. Few, however, if they are being honest, actually achieve their goals. This causes great disappointment and disillusionment. Many decide they must make a choice between these seemingly opposing states. Is it even possible to be spiritual, incredibly happy and fulfilled and wealthy – all at the same time?

Entrepreneur Pauline Nguyen has achieved this in The Way of the Spiritual Entrepreneur, her path to transform your life from existence and struggle to peace, harmony, joy, fulfilment and lasting happiness, without sacrificing your business, your relationships or your health.

Entrepreneurs live in the real world where ‘happiness’ alone won’t cut it. ‘Calm courage’ is what must also be cultivated in order to overcome the natural vicissitudes of life. The Way of the Spiritual Entrepreneur provides the tools and strategies you need to become fearless, stress free and unshakable – in business and in life. 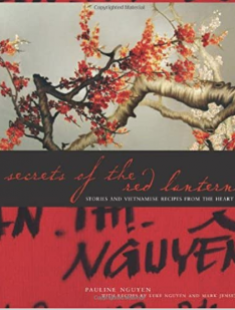 Secrets of the Red Lantern: Stories and Vietnamese Recipes from the Heart

“In my family, food is our language. Food enables us to communicate the things we find so hard to say.” -Pauline Nguyen

Overflowing with sumptuous but simply prepared dishes that have been passed down through generations of the Nguyen family, Secrets of the Red Lantern is part Vietnamese cookbook and part family memoir.

More than 275 traditional Vietnamese recipes are presented alongside a visual narrative of food and family photographs that follows the family’s escape from war-torn Vietnam to the successful founding of the Red Lantern restaurant.

At the heart of each recipe is the power of food to elevate and transform. From a recipe of cari de that sparks a memory to the distinctly bitter melon soup that says, “I’m sorry,” Secrets of the Red Lantern shares the rich culinary heritage of the Nguyen family and their personal story of reconciliation and success.