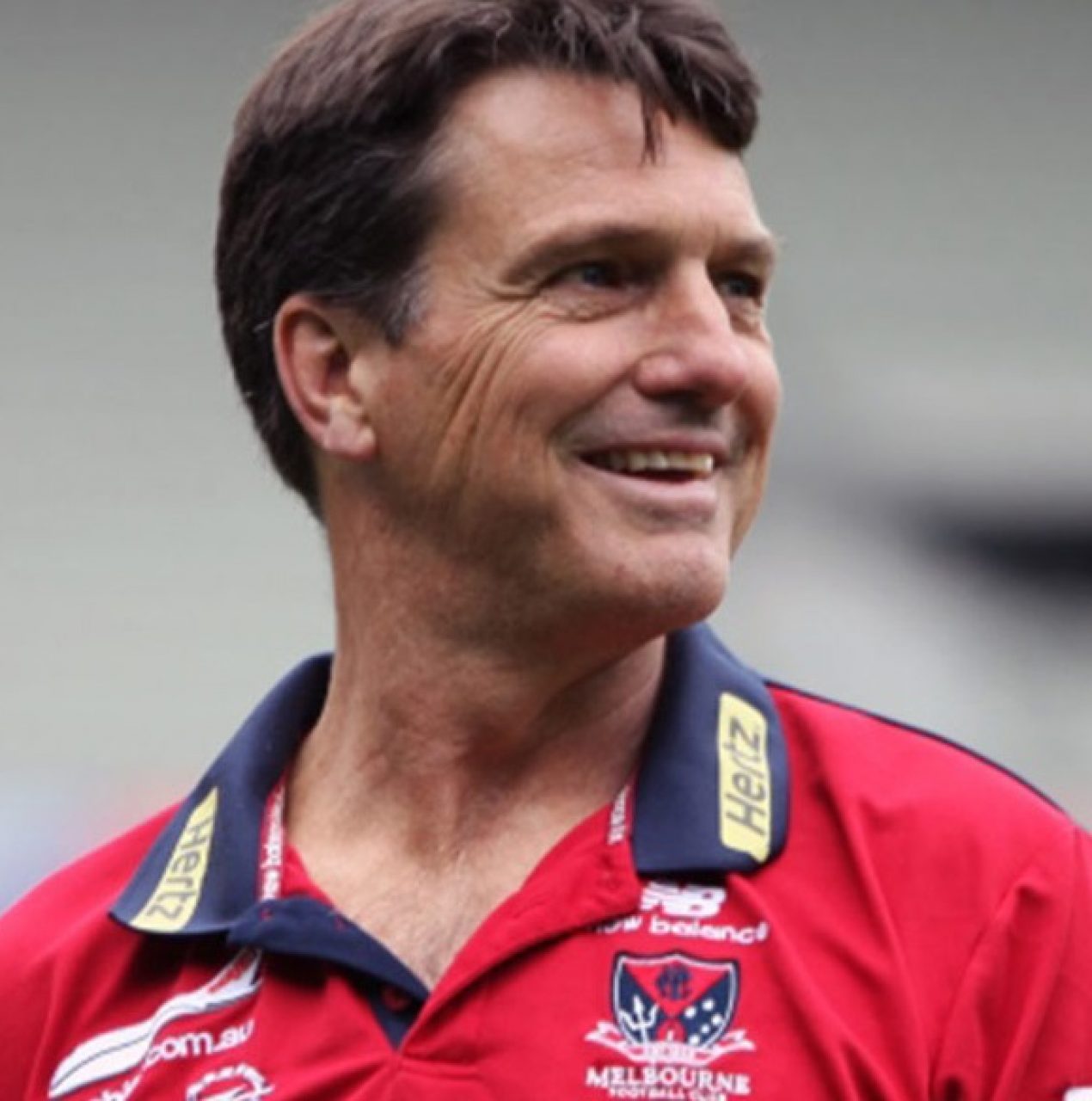 Importance of Culture in Business, Sports and Life

-How to effectively lead and grow as a team while working remotely?

-How do you build and sustain culture in a remote environment?

“Following an outstanding career as a player, Roos answered a call to fill the vacant senior coaching position at the Swans midway through the 2002 season. Full-time assistant coach since 2001, he ...”

After delivering the Sydney Swans its first AFL flag and then reviving the Melbourne Demons as head coach, Paul Roos has recently returned to his successful media career, working with the Fox Footy and Triple M commentary teams as well as having a regular column in The Australian Newspaper on Leadership and Culture. Arguably one of the finest keynote speakers and corporate leaders Roos is soon to launch his own content play with Southern Cross Austereo, The Coach.

Paul Roos has earned a much-acclaimed reputation as an AFL player and senior coach. He has also made his mark as a renowned corporate speaker, television host, columnist and author. When Roos placed his hands on the AFL premiership trophy in 2005, it signaled the end of a 72-year drought for the Sydney Swans.

With more than 92,000 fans watching on at the Melbourne Cricket Ground, and hundreds of thousands more glued to television screens around the world, this was Roos’ moment of glory.

The 2005 Australian Sports Coach of the Year, former 356-match AFL superstar and Australian Hall of Fame member had just witnessed a nail-biting final quarter in the grand final that saw the Swans come from behind to snatch an historic 58-54 victory over the West Coast Eagles.

The Roos factor in the Swans triumph was generously acknowledged in post-match tributes. One from Peter Schwab, the former triple Hawthorn premiership player and later the Hawks’ club coach, said it for all. “The greatest strength in Roos’ coaching,” he observed the next day,

“appears to be his ability to make a group of players believe that everything is about and for the team”.

In 2006 Roos’ Swans made it to the MCG again on Grand Final Day but were beaten by one point by West Coast. Roos’ true spirit was revealed that day when he accepted the defeat the same way he treated the victory the year before….the mark of a great sportsman.

Following an outstanding career as a player, Roos answered a call to fill the vacant senior coaching position at the Swans midway through the 2002 season. Full-time assistant coach since 2001, he was subsequently appointed to the club’s senior coaching position for a three year term effective season 2003. Remarkably, he guided the Swans into the play-offs in 2003, his talents acknowledged with his naming as AFL Coach of the Year.

Roos played 87 games for the Swans after joining the Sydney Cricket Ground-headquartered club in 1995 following a star-studded career with the old Fitzroy club – now the Brisbane Lions – including six seasons as captain.

During his career with Fitzroy, he was a member of the Victorian representative team 10 years running, two as captain. He was also named in the All- Australian team on seven occasions, twice as skipper.

An extremely mobile player with expansive marking and kicking skills, Roos was runner-up in the Brownlow Medal – AFL’s highest individual player award – in 1986 after finishing third the year before. He also won the E J Whitten Medal, awarded to the best Victorian player in State of Origin football, in 1985 and 1988.

After standing down as Swans coach, Roos took on the role of coach of the Swans Academy. He has also made his mark as a columnist with News Limited newspapers and as a member of Fox Sports AFL commentary team.

In late 2013, the consistent calls from the Melbourne Demons led to him signing a three year deal with the club, of which he successfully turned around the fortunes of a failing football club. At the end of 2016, Roos finished with the Melbourne Demons and announced his return to the media, signing deals with FOX Sports and Triple M. 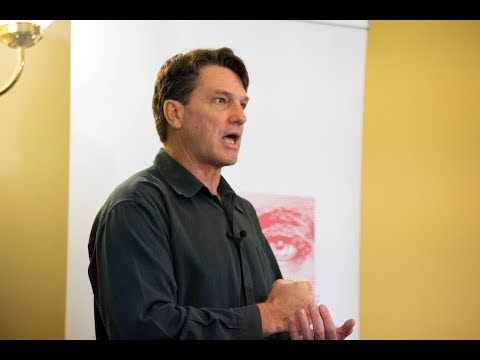 What people say about Paul

Paul did a great job and was very influential in shaping our day of discussions. The consensus was that of all the sports speakers the group has seen Paul was far and away the most impressive. He has very clearly through through what he’s doing at the Swans and can describe it in a meaningful way. The team is looking at other ways to involve him and I expect we’ll be back asking for another session.

Paul was exceptional. His down-to-earth, insightful and heart-felt presentation was extremely well received by all. Paul’s use of real- life examples, citing players and personalities we are all familiar with, was very generous as it enabled us to identify with the broader concepts of team spirit and peer-led leadership to which he was referring. He arrived in good time to hear many of our team speak about their new roles and was able to capably and fluidly weave some of these insights into his own presentation, which showed a deeper connection with our team than I had thought possible.

One of the very best I’ve seen in all my years of experience in the industry. The structure of his presentation and the way he delivered it was incredibly professional and maintained everyone’s attention from start to finish. The feedback from the attendees was extremely positive and everyone has taken on board the very important messages Paul delivered, in particular about teamwork, performance and attitude.