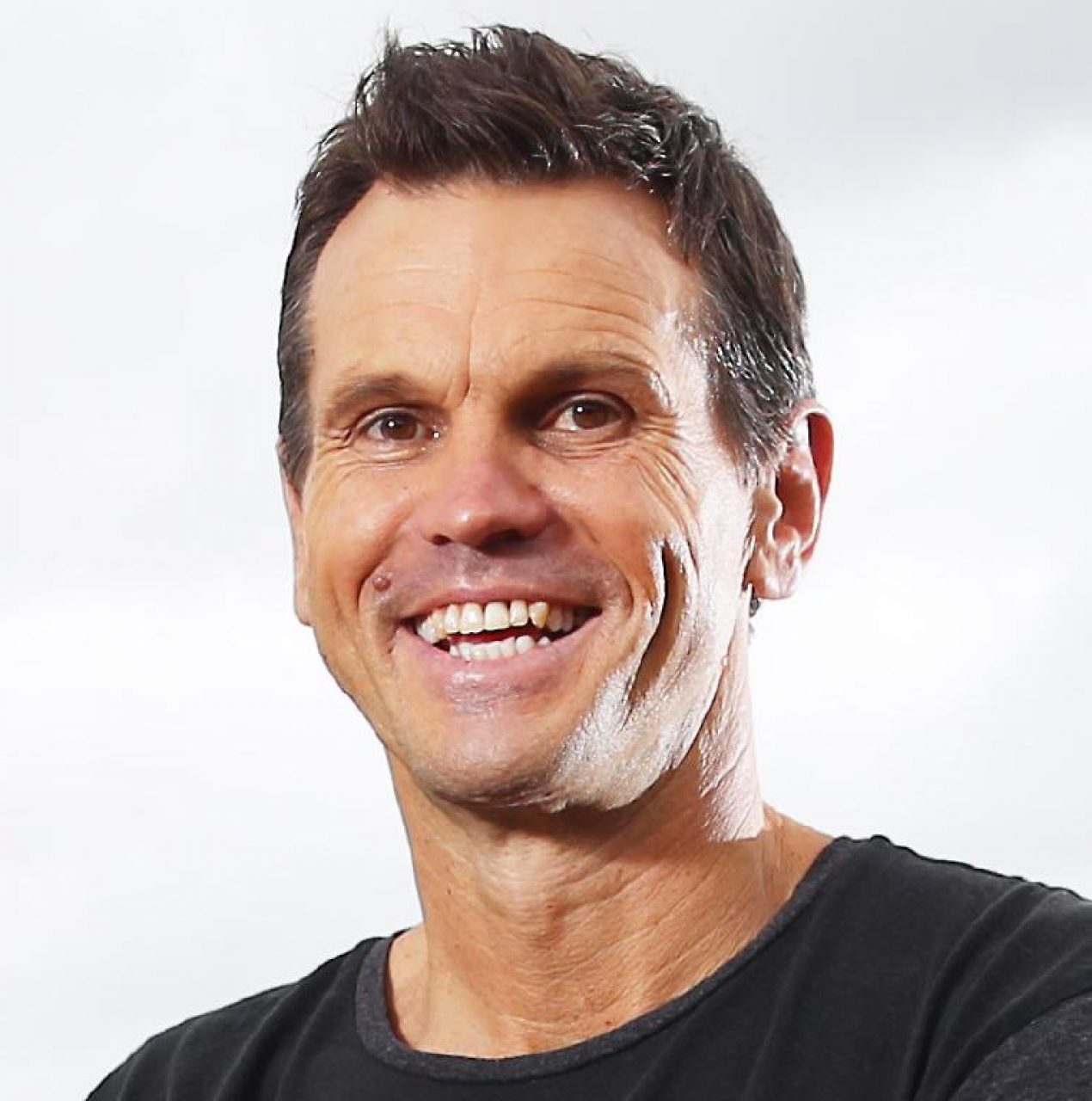 The Chief
Categories
Other info

Paul ‘The Chief’ Harragon is one of rugby league’s modern day legends. Born and bred in the Hunter, The Chief was an original member of the Newcastle Knights Football Club and a panelist on the Nine Network’s The Footy Show.

His outstanding performances were many, but perhaps his finest hour came in September 1997, when he led the Newcastle Knights to victory in the Optus Cup Grand Final, defeating arch-rivals Manly in a come-from-behind victory.

Paul’s passion and commitment have earned him enormous respect from friend and foe alike. However in 1999, following a string of injuries, Paul called full-time on his outstanding career.

Until 2009, The Chief was a member of the Nine Network’s rugby league commentary team on The Footy Show.

Paul Harragon has won numerous awards and recognitions throughout his career including winning the 1997 Ken Stephen Memorial Award for citizenship and services to the game and receiving an OAM at the 2000 Australia Day Awards. In 2002 he was inducted into the New South Wales Hall of Fame. In 2003, Paul received the NSW Children’s Week Award in 2003 in recognition for outstanding service to children.