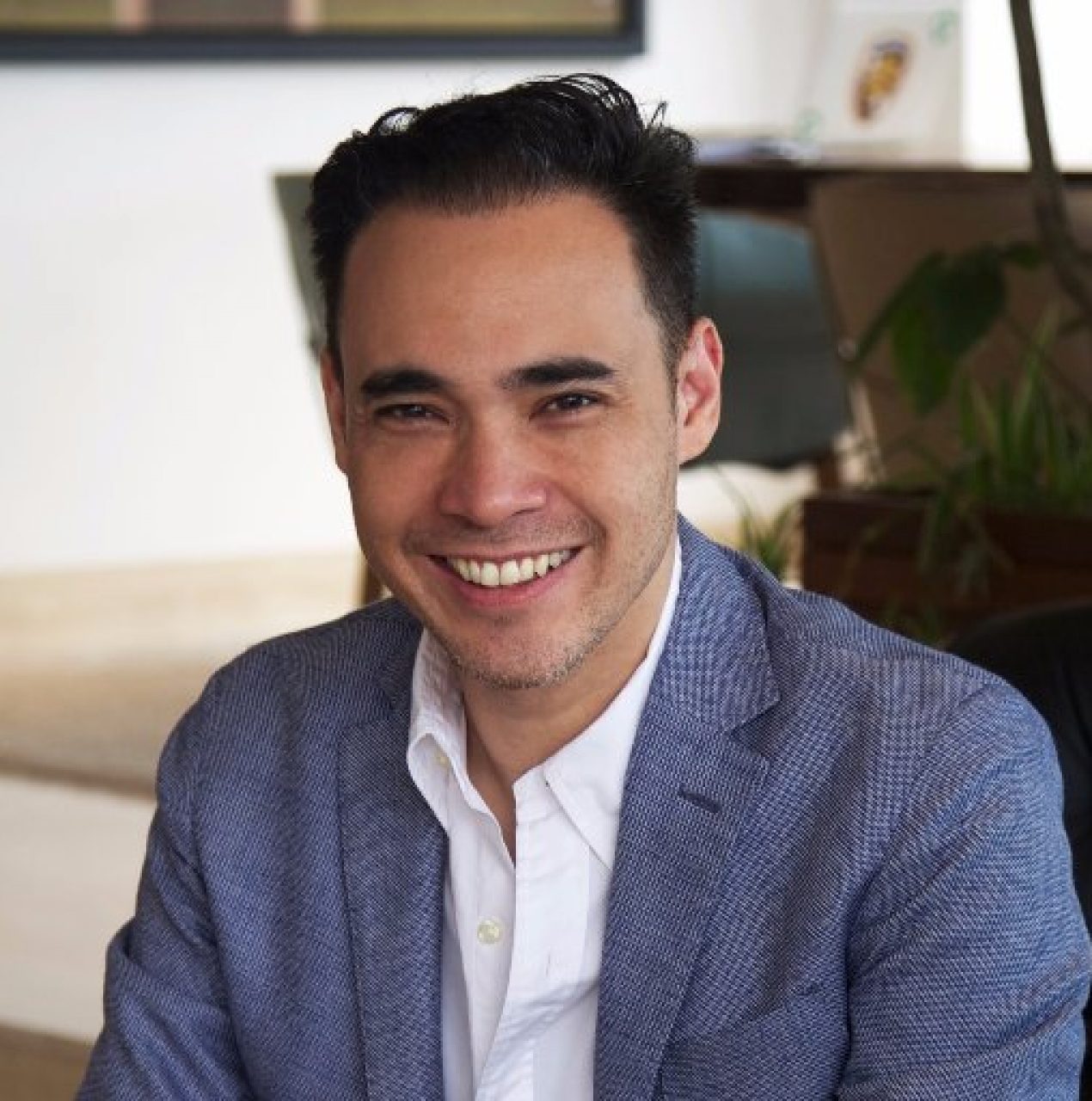 Founder of Catcha.com
Categories
Other info

“Patrick Grove epitomises the breed of young entrepreneurs making their presence felt on the BRW Rich 200. At 40 years of age, he has interests spanning several private and publicly listed media, ...”

Patrick Grove epitomises the breed of young entrepreneurs making their presence felt on the BRW Rich 200. At 40 years of age, he has interests spanning several private and publicly listed media, digital, online classifieds and e-commerce companies. ?Dividing his time between Malaysia, Singapore and Australia, Grove made his debut on the list this year at position 200 with wealth of $286 million.

He is one of 19 graduates from the BRW Rich List?who have, over the years, moved into the highest echelons of the nation’s wealthy elite, the Rich 200. They have helped push the wealth required for entry up, from $250 million last year to Grove’s $286 million this year.

Grove’s fortune is derived from a multitude of sources, as is the case with any serial entrepreneur. Born in Singapore, where his Australian father was based at the time, he was raised as a child of the world, living for stints in that city as well as in Los Angeles, Jakarta, Malaysia and Sydney, where he finished high school.

After studying accounting at Sydney University he joined Arthur Andersen. It took only a few years for him to quit, however, and return to Asia where he started his private international investment firm, Catcha Group, in 1999.

“I’d spent a lot of my youth internationally so was very accustomed to thinking about more than just Australia,” Grove says. “Also, for much of my college life in Australia and my first couple of years in Sydney working, there was always this fascination with doing business in south-east Asia – from everyone I met.

“For most people it was an alien part of the world but for me it was no different to walking into the local Westfield mall. It was an area I was familiar and comfortable with, and I already had a wealth of contacts from my younger days.”

The emerging Asian markets also held more potential upside than a developed country such as Australia. The companies that Catcha now controls include the Australian Securities Exchange-listed iProperty Group, iCar Asia and Ensogo . Grove also has stakes in property portals in the Middle East and Pakistan, and has established what he hopes will become the Asian version of Netflix, iFlix.

Like many Rich Listers, Grove’s fortune has been a long time coming and building it involved many risks along the way. In 2000 he was set to list Catcha Group on the Singapore Exchange. But with the float just around the corner, the Nasdaq plunged as the first “tech wreck” hit. The dotcom bubble burst, leaving Grove and his partners with debt of more than $2 million.

Grove dusted himself off and steadily built a handful of technology plays over the next few years, though he lost money eight years in a row. It took 75 attempts for Grove to raise funds for iProperty, the first of the companies he took public and one that operates property websites across several countries in south-east Asia. Only eight years ago, newspaper classifieds were still the main method of searching for properties to buy or rent across many Asian countries. Grove had the idea for an online property aggregator business, and did the investor rounds and roadshows across the region.

He met with all the banks, brokers, private equity firms, venture capitalists, family offices and high-net-worth individuals he could find. After 74 knock-backs he was ready to give up. But the 75th meeting was a success and Grove raised $2 million for a 10 per cent stake in iProperty.

“The ironic part of Catcha’s journey is that, whilst we’ve focused on emerging markets to build disruptive internet companies, a large part of the financial backing has come out of Australia,” Grove says. “I’ve always been deeply appreciative of that. In the early days we couldn’t find anyone in Asia willing to fund disruptive internet companies. But there was always good interest from the right investors in Australia to build Asian versions of business models that had already worked in Australia.”

Today the business is worth $500 million. Grove believes sticking at it is the character trait most responsible for his success. “I’ve always been a big believer, after studying entrepreneurs for some 30 years, that the key trait common among those that make it is not where they are from, or how much money they have or don’t have,” he says. “The key common trait is perseverance. That innate ability to keep going when the end seems near, to never give up, to never stop, and to keep trying and trying until something finally works.” 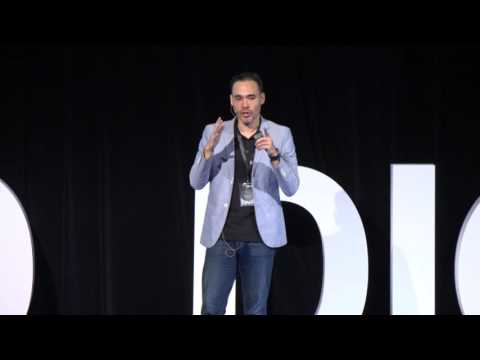