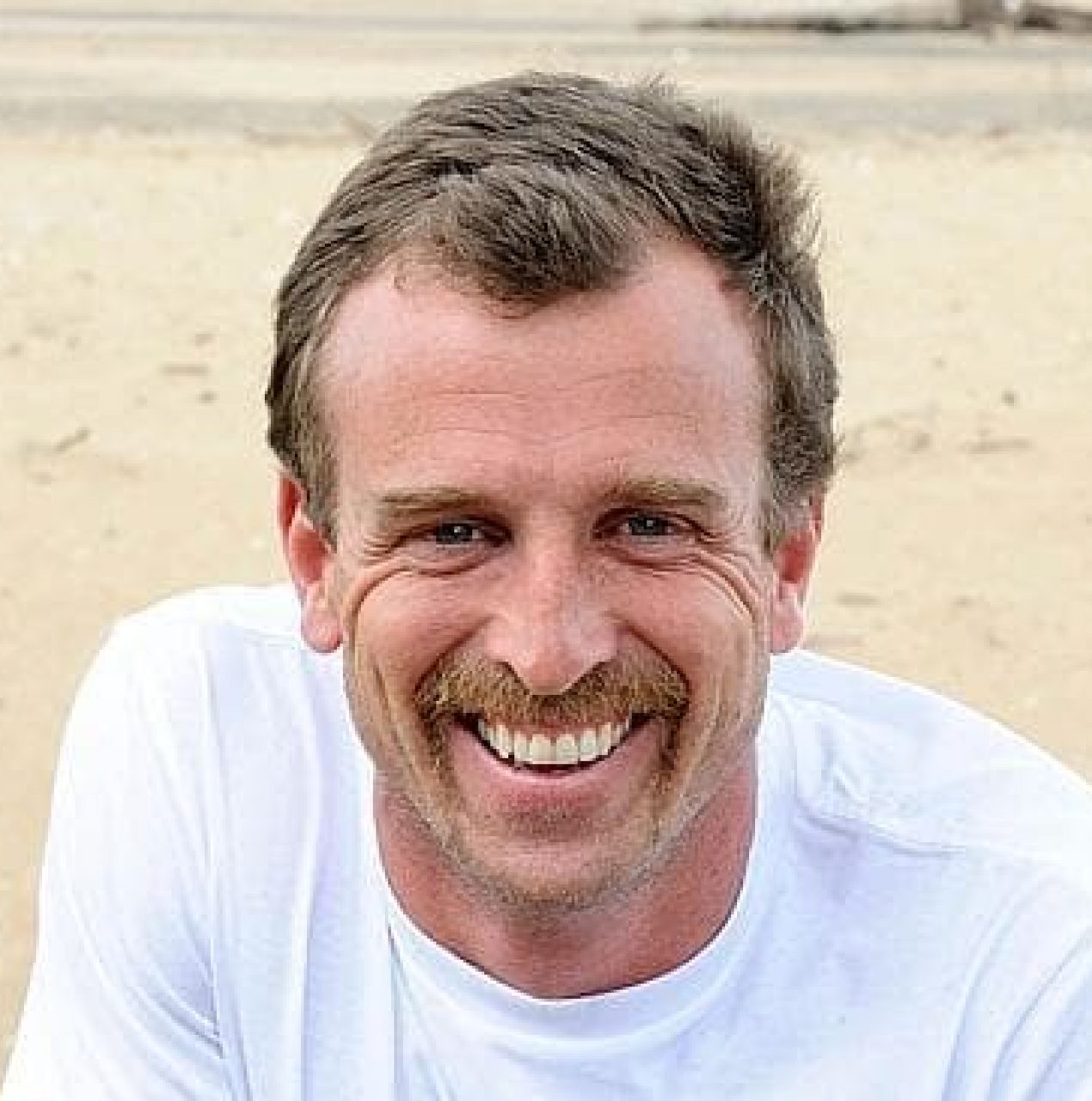 “In August 2008, Brennan travelled to Somalia to report a story few wanted to tell – the human price of 20 years of complex conflict, food insecurity and drought in a country the international ...”

As a mature age student Nigel Brennan enrolled at Griffith University to study photography, majoring in photojournalism enabled him to fulfill his dream of becoming a conflict reporter. After honing his practice in news-paper’s he decided to make the leap as a freelance photojournalist

In August 2008, Brennan travelled to Somalia to report a story few wanted to tell – the human price of 20 years of complex conflict, food insecurity and drought in a country the international community had all but abandoned. Little did he know that the price of telling this story would be 15 months in captivity. On his way to record conditions in a camp for 50,000 internally displaced people outside the capital, Mogadishu, Brennan and four others were kidnapped by a criminal gang.

Five months into his kidnapping ordeal, Brennan made a decision to escape his captors. It changed the entire dynamic of the captive situation, from an uncomfortable yet amicable place, to a place of darkness, humiliation and torture. It was during this time that Brennan made the conscious decision to accept his present situation, while holding strong hopes and aspirations for his future. Having lived in denial the first five months, the escape ripped Brennan into the reality of his situation and demanded a mental strength that Brennan never knew he had.

It’s this point, this change in perspective that allowed Brennan to survive his ordeal. It was impossible for him to look at the world the same way, having to confront his weaknesses, loose his ego and face his demons. Instead of being a victim Brennan embraced the trauma that surrounded him and exit the other side a stronger, compassionate and more conscious being with a far greater understanding of forgiveness.

Brennan was held in dangerous and deteriorating conditions. He spent 13 months in isolation and 10 months in ankle chains. After 462 days, Nigel was finally released after his family paid a ransom. Despite the physical and mental scars of torture, of not being seen as a person, but something for sale, Brennan’s self-belief and trademark sense of humour have not only seen him recover, but establish himself as a best-selling author, public speaker, yoga teacher, advisor and extortion response consultant. 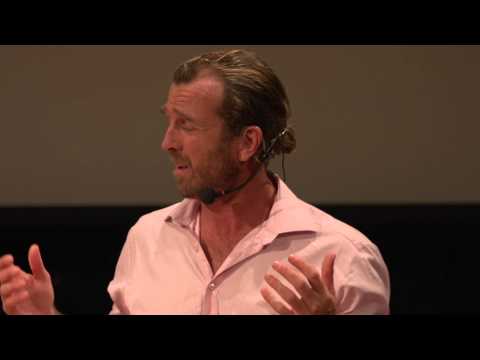 What people say about Nigel

An amazing, real life story! As Nigel spoke I found myself picturing the events as though it was a high-drama action movie, but no – he really did live through this incredibly terrifying and traumatic experience. His strength, not only to survive but to find growth and positivity from the incident, is admirable. Our audience was captivated throughout Nigel’s presentation, and no doubt, left to ponder in their own minds just how they might react when thrust into a similarly trying situation.

Nigel Brennan was one of the most anticipated speakers at our event. He spoke with integrity and humility about his unique experience and placed the everyday trials and tribulations we face in sharp perspective. Nigel’s ability to use a horrific situation for his own betterment as a person is truly an inspiration. Our members got a lot out of this presentation and Nigel was a pleasure to work with.