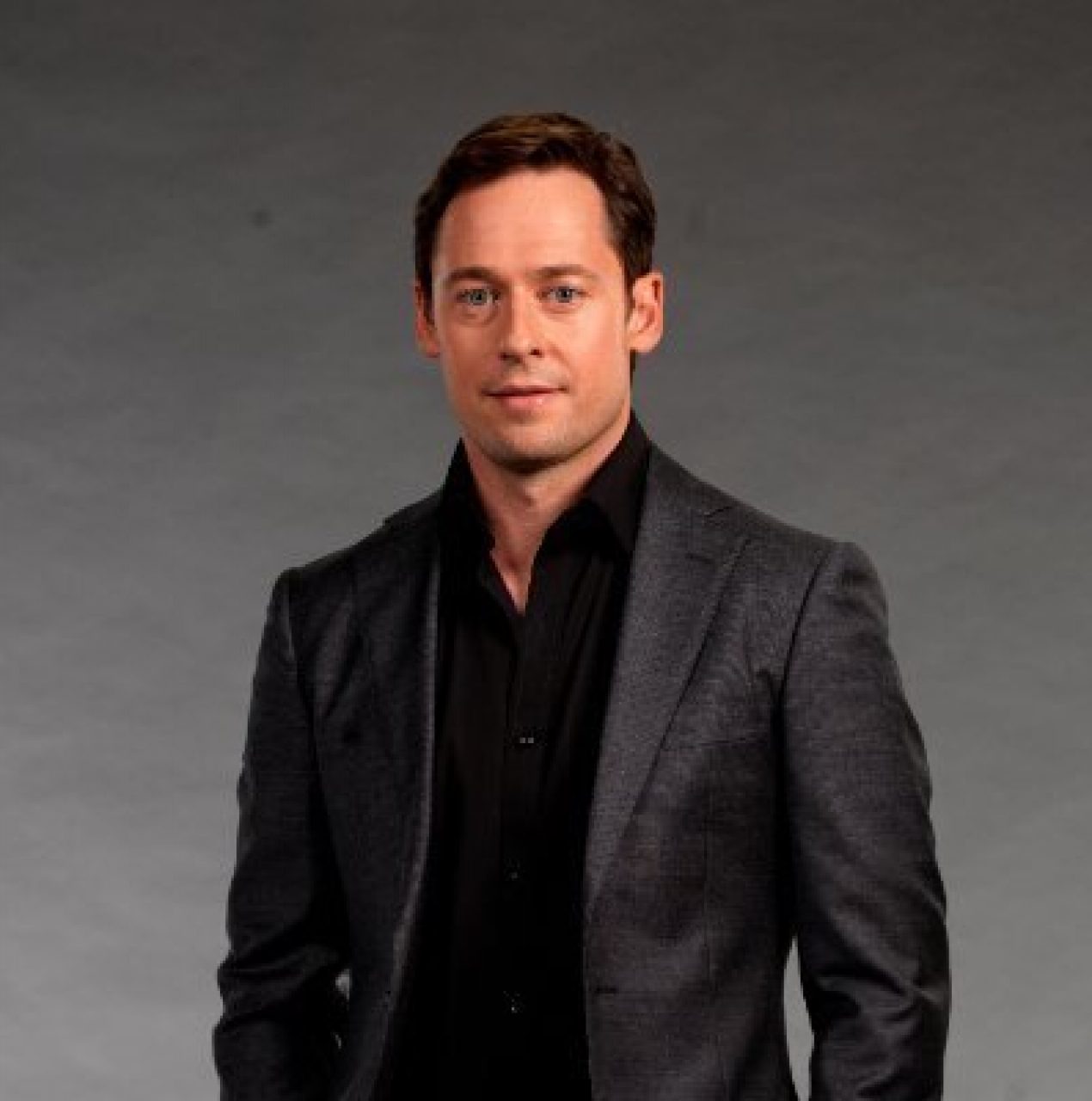 Nick McKenzie is a renowned Australian investigative journalist who works for leading newspapers Melbourne’s The Age and The Sydney Morning Herald. He’s also presented major investigations for the ABC’s Four Corners and 7:30, 60 Minutes and the Australian Financial Review. With 20 years’ experience, Nick has won every major award in Australian journalism. His investigations span foreign affairs, defence and national security, corporate wrongdoing, politics, organised crime and corruption, the criminal justice system and social affairs. His work has sparked many national and state inquires, including Royal Commissions and parliamentary inquiries, prompted investigations in Australia, the US and Britain into corruption and led to significant legislative change.
Nick has led ground breaking investigations into political corruption that have led to the resignation of state and federal MPs; conducted an unprecedented infiltration of Australia’s neo-nazi movement; revealed a corruption scandal within Australia’s central bank; exposed organised crime in Australia’s gambling and doping in the top level of sport.

Nick is passionate about giving vulnerable people a voice. He works closely with whistleblowers and is an advocate for better laws to protect their critical role exposing corruption and wrongdoing. He’s helped victims of sexual abuse in disability homes, soldiers with PTSD, and victims of human trafficking and police brutality to tell their stories to national audiences. Whistleblowers have worked with Nick to expose serious corruption in political parties, the health system and law enforcement agencies.

Nick started his career in journalism at the Australian Broadcasting Corp. in 2002. As an ABC reporter, he revealed Australia’s first Al Qaeda cell and exposed a major police corruption scandal involving the murder of a state witness. He later joined Fairfax Media (now Nine), where his work saw him twice named the Graham Perkin Australian Journalist of the Year. The Perkin judging panel said:

Nick McKenzie’s impressive body of work in 2020 added to the breadth and depth of his investigative journalism over many years.

McKenzie’s work on war crimes, Crown casino, and corruption in the Victorian branch of the ALP, in particular, continues to make a difference, not just by prompting official actions and inquiries but by encouraging other media to investigate issues and by building a more open public conversation about key institutions and values.
McKenzie shines a powerful light. His is quality journalism critical to our democracy.

His journalism has been recognised with twelve Walkley Awards, and he is the most decorated reporter in the history of the Melbourne Press Club Quill Awards. He’s also been awarded the prestigious Lowy Institute Award for best foreign affairs reporting for his investigations into the Chinese Communist Party’s interference in Australian politics. This work has attracted global attention and debate, and contributed to new transparency laws.

Nick has a Bachelor of Arts from RMIT, a Masters in International Politics from the University of Melbourne.

What people say about Nick

Nick was loved by the audience. He stuck to the topic and the timeframes that we set. Nick informed and inspired us to take action and see the ways in which our lives and our voices can be making a difference for the most marginalised in our communities.

Nick was perfect for our event, excellent feedback from our clients.