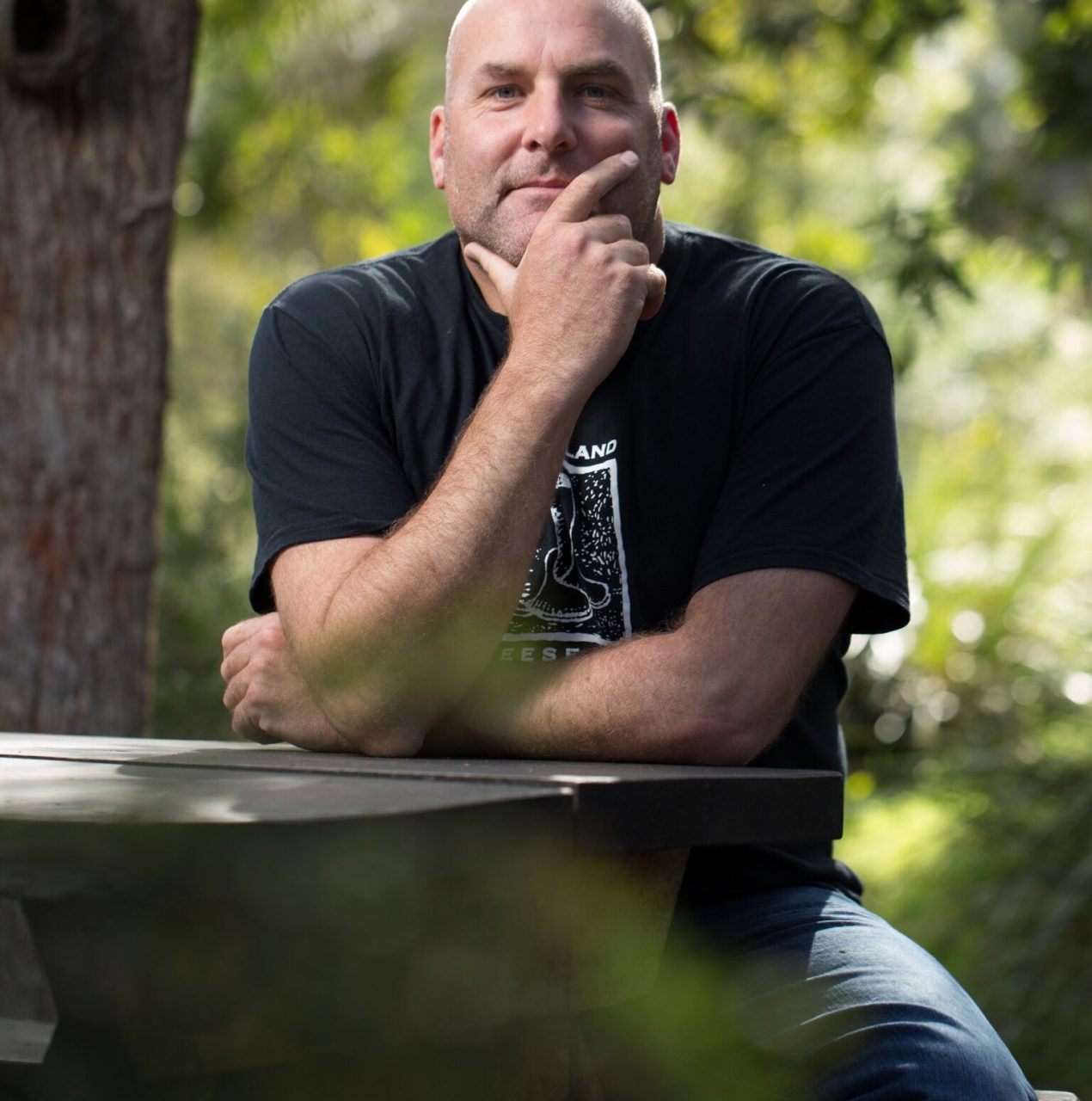 The Cheese Master
Categories
Other info

“Mentored by two of Australia’s foremost cheese experts; Will Studd and Richard Thomas, Nick spent time working at Milawa Cheese Co and Meredith Dairy in Victoria in the early 90’s before being ...”

After growing up in Adelaide in a house where everything was cooked from scratch, Nick studied hotel management while working in some of Adelaide’s best restaurants. It was here where his passion for good food, wine and especially cheese was born.

Mentored by two of Australia’s foremost cheese experts; Will Studd and Richard Thomas, Nick spent time working at Milawa Cheese Co and Meredith Dairy in Victoria in the early 90’s before being awarded a Queen’s Trust Grant to work with cheese makers in Europe, learning traditional cheese making and maturation techniques. During his time living in Europe, he visited and worked with many cheese makers in England, Scotland, Ireland, Spain, France and Italy and was fortunate to experience the manufacture of a huge range of cheeses.

A year working under Randolph Hodgson at one of the world’s great cheese shops, London’s Neal’s Yard Dairy, was both formative and inspirational and led to him returning to Melbourne to assist Will Studd and Stephanie Alexander in setting up and managing their Richmond Hill Café & Larder – at the time the best cheese shop in Australia. During this time he also assisted Roger Haldane to establish Australia’s first buffalo dairy and cheese factory at Shaw River, Victoria.

He has been a judge at the British Cheese Awards and Chief Judge at the New Zealand Cheese Awards. He helped found the Slow Food movement in Australia and was a selected as an Australian delegate to Slow Food’s Terra Madre congress in 2006. He was also one of the founding committee members of the Australian Specialist Cheesemakers Association in 1995. In 2001 Nick moved from Japan to Tasmania to make the cheese at Pyengana Dairy Company – Australia’s oldest cheese producer – where he relished the opportunity to be the custodian of such a great cheese making tradition.

In 2003 he began the Bruny Island Cheese Co. which very quickly gained a reputation for being one of Australia’s benchmark producers of artisan cheese and has been recognised as such at both a local and national level on many occasions. Nick is passionate about the importance of fostering artisan food and preserving the traditions of food and how it is made. He is widely regarded as one of the best cheese makers in Australia. His products are a reflection of his dedication to tradition and quality and his strong ethos that includes selling only locally by dealing direct with our end consumer as much as possible. Bruny Island Cheese Co has set the standard for many aspiring and new cheese makers in Australia, including being the only legally recognised producer of raw milk cheese. In 2016 Nick added a craft brewery to his stable on Bruny Island and is also in the process of developing a new dairy farm devoted to rare breed cows producing the highest quality milk.

Nick also has a very successful and high profile media career that includes his role as co-star of all four series of SBS’s Gourmet Farmer, screened in both Australia and internationally. Nick is currently in production of the next series of Gourmet Farmer and is pre-production of a new food series to be filmed overseas. He has co-authored two books, The Deli Book and Gourmet Farmer Goes Fishing, with his mates from Gourmet Farmer, Matthew Evans and Ross O’Meara. His latest book, Milk.Made. will be published in the US, UK and Australia in August 2016.

Nick travels regularly in the pursuit of flavour and gaining greater knowledge and experience. He is slightly obsessive compulsive about spreading the good word on Tasmania and the quality of life and produce that it offers. To top it off, he has a keen interest in island culture (having lived and worked on many islands around the world) and the unique characteristics that make island living both challenging and special – a subject he was recently awarded a Churchill Fellowship in 2014 to investigate further.