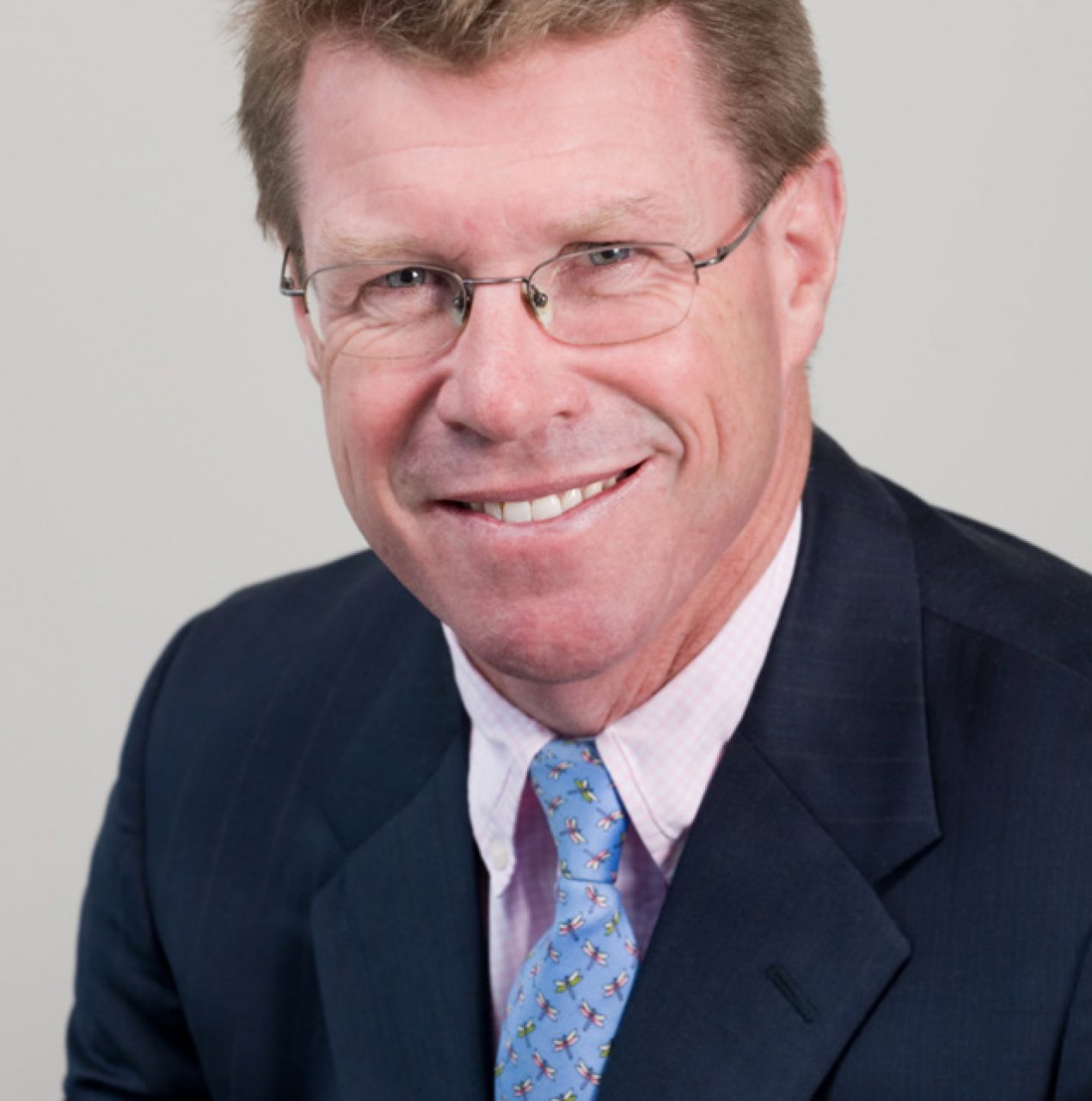 Captained Australia to Rugby World Cup Winner. Leader Both On and Off the Field.
Speaking topic areas

For the Love of the Game

Leadership and Inspiring the Team

The Road to the Top

Understanding Process and Letting the Scoreboard Look After Itself

“As a speaker, Nick Farr Jones has a winning combination - he has energy, enthusiasm and an instinctive understanding of what it takes to excel in any field. With persistence and strength of ...”

Articulate and intelligent, Nick Farr-Jones is a natural leader with an innate ability to motivate. He played an integral part in the success of the Wallabies and was an inspiration to his teammates.

Nick Farr-Jones was captain of the team that brought home the Rugby Union World Cup in 1991, the 1992 Bledisloe Cup and convincingly defeated the Springboks in August 1992. He was Australia’s most-capped scrum half and its most-capped captain.

Always a sportsman, Nick Farr-Jones captained every school team in which he played. Academically he achieved high standards as well, going from Newington College to Sydney University, where he studied Law from 1980-1985, before joining the Sydney city law firm of Garland Hawthorn Brahe.

Nick Farr-Jones’ abilities always singled him out as a certainty for State and National selection. In Rugby Union circles, his record is outstanding. He first represented New South Wales and Australia in 1984, and captained 36 successive tests for the Australian team from 1988 to 1992. Nick Farr-Jones also received international honour, captaining the World XV playing New Zealand in 1992 for the NZ Rugby Union Centenary celebrations.

Other games that featured Nick Farr-Jones include Southern Hemisphere vs. British Lions, IRB Centenary celebrations (1986), Australian 7-a-side team to Hong Kong (1987), Bahrain Warblers 7-a-side to Monaco (1988), Barbarians vs. New Zealand (1989) and Barbarians Centenary celebrations vs. England and Wales (Captain-1990). In the early 80s, Farr-Jones was a top player for the University of Sydney.

Nick Farr-Jones is a true ambassador for Rugby Union. His effect on the game and influence in sporting circles beyond rugby was recognised in 1992 when he was awarded the AM. He retired from professional playing in 1993. Following a decade with the investment bank, Societe Generale, in 2010 Nick moved to Taurus Funds Management, one of Australia’s first resources hedge funds.

As a speaker, Nick Farr Jones has a winning combination – he has energy, enthusiasm and an instinctive understanding of what it takes to excel in any field. With persistence and strength of character, Nick Farr-Jones is a model of excellence in the sporting field and beyond. He is also one of Australia’s most popular speakers.

What people say about Nick

Nick was able to capture the attention of the whole audience. He was able to relate and communicate with a wide range of people and was an absolute pleasure to work with!

Nick picked up on the brief info I supplied and presented content which was meaningful to everyone.

Nick was an engaging presenter who managed to entwine humorous rugby stories with some real lessons for business and life. He had a room of 140 people captivated by the antics and anecdotes of his time in the Australian Rugby side as well as his business and personal life. He was an excellent guest.

Excellent speaker…charming, funny, intelligent and a pleasure to work with. He had our audience of 500 mostly non-rugby guests in stitches! What more could you want?

– The Property Council of Australia

Excellent. Nick was exceptional. His speech successfully highlighted the themes of our evening, was thought provoking and thoroughly entertaining. He proved to be a true gentleman, very generous with his time and accommodating of all requests. I would have no hesitation in recommending him.