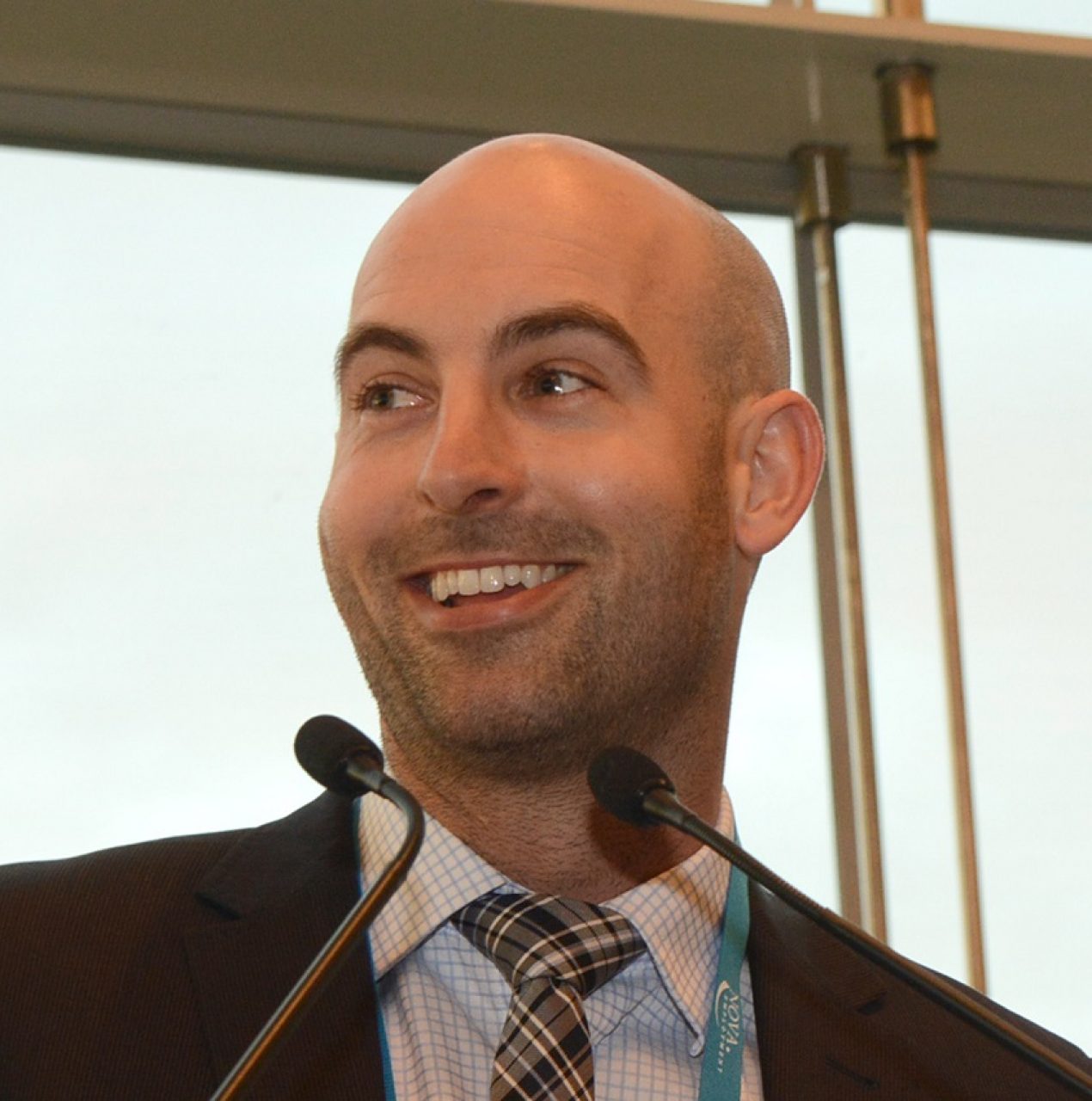 “Nathan Strempel is one of Australia’s most engaging and dynamic Master of Ceremonies and Event Hosts. With ten years of corporate entertainment experience behind him, Nathan is an expert at ...”

Nathan Strempel is one of Australia’s most engaging and dynamic Master of Ceremonies and Event Hosts. With ten years of corporate entertainment experience behind him, Nathan is an expert at engaging a crowd and quickly developing rapport with his audiences.

Meticulous preparation, quick wit and the ability to keep an event on track while simultaneously adapting to last minute changes make him one of Australia’s most sought after MC’s with a long list of loyal clients.

His portfolio of work is extensive, having hosted conferences, corporate events and gala dinners for some of Australia’s most respected organisations, including Telstra, Samsung, Allianz, Diageo, Lion, The Starlight Foundation, Duke of Edinburgh and a wide range of other corporates, charities, councils and sporting organisations.

A safe pair of trusted hands for your most important event, Nathan’s versatility ensures he is perfect for a wide range of events, from MC’ing black tie corporate events to facilitating a panel discussion and hosting lighter, more dynamic events with full crowd interaction, pre-event red carpet interviews and everything in between.

Nathan enjoys a regular media presence across a variety of radio and TV, with roles including commentating NBL Basketball for Channel 10, regular appearances on Melbourne’s sports radio station 1116SEN, being a part of Foxtel’s 2012 Olympic coverage as Samsung’s dedicated Australian reporter for the London Olympics and hosting AFL TV show ‘Playin’ the Game’ alongside AFL Hall of Famer Wayne Carey and Mick McGuane.

Nathan is an ambassador for Pingpongathon, Autism SA, CARA and Craniofacial Australia, and in 2008 was a finalist for the Pride of Australia Medal as a result of his work with youth. In 2009 he was nominated for the Young South Australian of the Year, and in 2011 was the Australian delegate to the Duke of Edinburgh International Gold Experience.

What people say about Nathan

It was so great having you as a part of our event, you took the professionalism of our Conference to a whole new level, and I really appreciated how much effort you made to personalise your messages to the audience – a true professional!

Thank you for facilitating our recent Youth Symposium, the feedback from the event has been extremely positive. Students and teachers are still buzzing after the event and you were a huge part of that. We can’t wait to see the positive outcomes from this and to use you again in the future.

I can’t express strongly enough how much I appreciated your work as MC of our International Gala Dinner. I sat back and smiled as you kept our many influential international guests engaged and entertained with your humour and wit. Your Q&A with His Royal Highness, Prince Edward, The Earl of Wessex was a highlight of the night.

With 1300 delegates coming from 27 countries for APAC, the right choice as MC was essential for us. We knew you were the person for the job and you didn’t let us down. Your professionalism ensured everything ran as we planned while your time behind the microphone created a great feeling of warmth.

You did a great job hosting our Grand Final breakfast, thank you, you did so much more than just being the MC. Thank you so much for everything – I have been singing your praises ever since.

Thank you for your work as MC of our Big Bash Season Launch. The event ran extremely well and you were a huge part of that. Your interviews with Eddie McGuire, James Brayshaw and Shane Warne were handled with true professionalism as well as a nice touch of humour.

Thank you for your work hosting the MVP dinner. As always, it was a pleasure working with you and I really felt you were a key part in us in raising the bar in presentation this year. Crossing to the floor for interviews was received really well and people thought this was a great addition to the format.

I wanted to personally thank you again for your hard work and dedication as MC of the Gold Award Gala. You are a true professional when it comes to dealing with changing times throughout the night and your sense of humour was certainly well received. All the feedback received from supporters and sponsors has been overwhelmingly positive.

Thank you for the wonderful effort you put in to hosting our Annual Gala Dinner. Many have commented on the wonderful job you did hosting our event. Thanks for your amazing patience regarding changes on the night. You did a marvelous job of just going with the flow and keeping the night running smoothly!

Thanks for your amazing contribution last night hosting our MVP dinner.?The feedback has been awesome since – everyone had a great night and you did a wonderful job. Thanks for everything and hope we get to work together again soon.Dandenong Rangers Basketball Club

A HUGE thanks for hosting our recent event. The whole day had a super feel, and I believe that you set that up with your charismatic and engaging MC style. I also noted that 100% of the evaluations returned said you were “Excellent”! Thanks again, and I hope we can work together again in the future.

Thank you for your work as MC of our International Gala Dinner, your efforts as our event MC greatly contributed to the success of the evening. We love working with you and always get very positive feedback on events that you host for us.