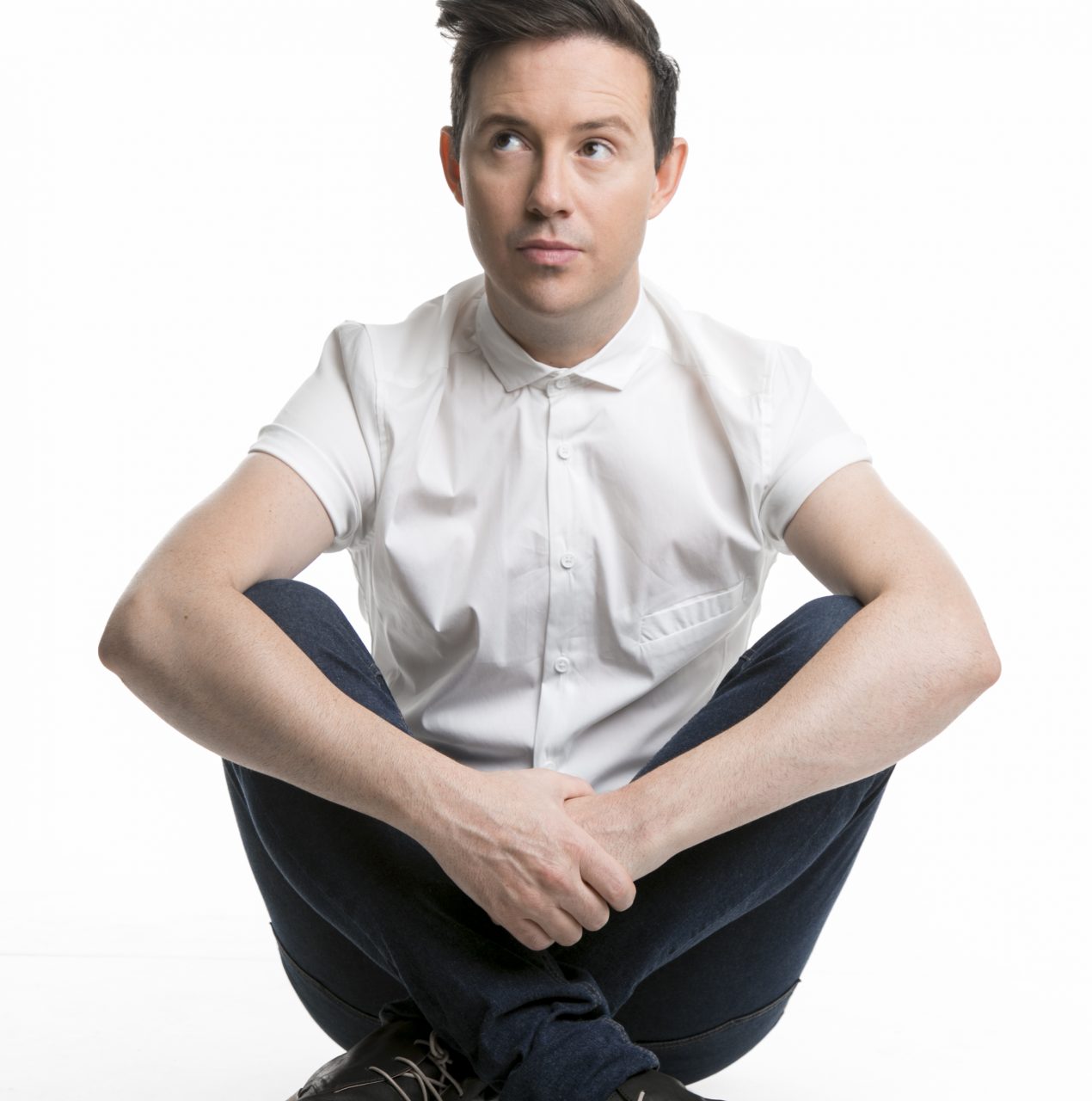 “Nath Valvo is an Australian comedian who is best known for his razor-sharp, fast-paced and hilarious live shows. Whether it's his family, puberty, sex or Beyonce - Nath's charm and brutally ...”

Nath Valvo is an Australian comedian who is best known for his razor-sharp, fast-paced and hilarious live shows. Whether it’s his family, puberty, sex or Beyonce – Nath’s charm and brutally honest confessions are winning him fans across the globe, including TV superstar Graham Norton, who recently tweeted his fandom to his millions of twitter followers.

Nath’s star is on a fast rise. After scoring a nomination for BEST NEWCOMER at the 2016 Edinburgh Fringe Festival, Nath kicked the year off with a hit season of his acclaimed ‘Happy Idiot’ show at the iconic Soho Theatre in London.

His show ‘Not In This House’ smashed the Australian festival circuit. The show received 5-star reviews and added extra performances to meet demand. The Australian tour was followed by a return hit season in Edinburgh Fringe.

Nath has performed at the prestigious Just For Laughs Festival at the Sydney Opera house, was selected to perform on the MICF ASIA tour and was hand-picked to support UK comic giant Kevin Bridges on his recent mammoth Aus/NZ tour.

Nath has hosted the ABC’s Comedy Up Late program and in 2016 recorded his debut TV stand up special which aired on the ABC to critical praise.

Nath loves the sound of his own voice and has an impressive radio career.

In 2014 he hosted the national Nova Up Late show and coveted Saturday Morning Breakfast Show on Nova FM in Melbourne.

He is now a regular on the Kiis FM, Nova, Triple M & Triple J networks. 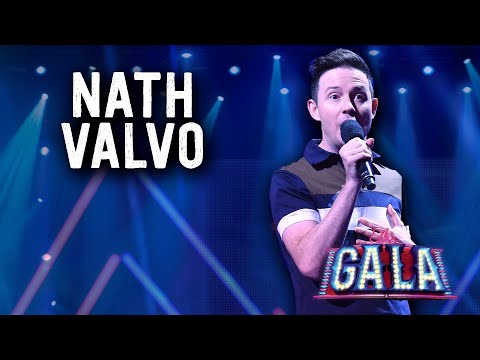