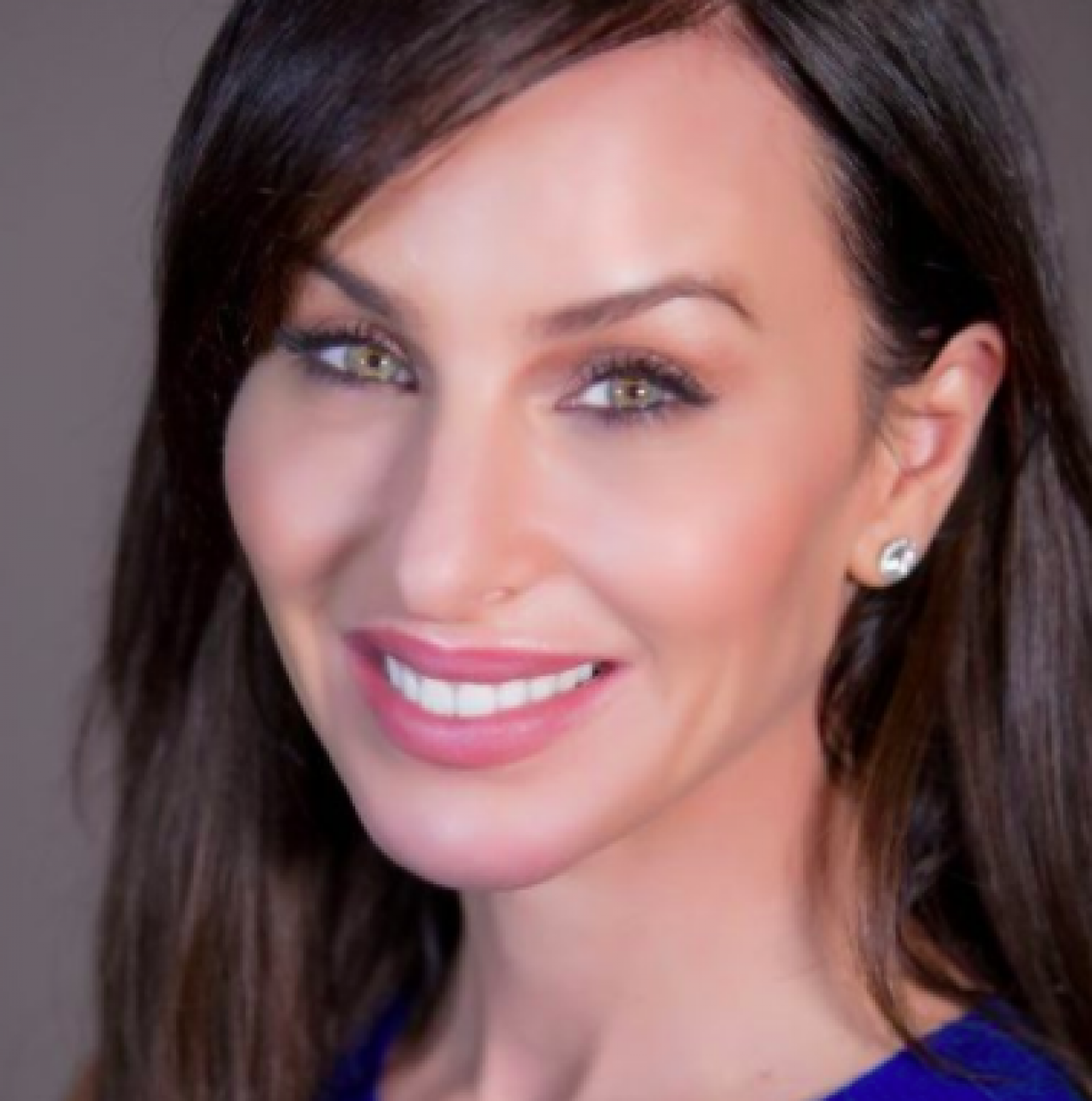 #1 MOLLY'S GAME: THE TRUE STORY OF THE WOMAN BEHIND THE MOST EXCLUSIVE, HIGH-STAKES UNDERGROUND POKER GAME IN THE WORLD

What’s it like to run an exclusive poker game for the rich and famous? Molly Bloom went from olympic-level skier who didn’t know a thing about poker or Hollywood to building and operating the largest and most notorious private poker game in the world.

In this motivational talk, Bloom will show the sales and marketing skills she used to attract hundreds of millions of dollars to the game and spark the interest of players like Leonardo DiCaprio, Tobey Maguire, A-Rod, and Ben Affleck. Audiences will get the inside story not shown in the film as Bloom shares true-life tales of her experience.

#2 BET ON YOURSELF AND YOU’LL ALWAYS WIN: OVERCOMING SETBACKS

How do you come back from a failure? After the FBI arrested Molly Bloom and confiscated all her earnings from her poker business, she could have given up. Instead, she used the same lessons she learned from her father that led her to come back from back surgery to be ranked No. 3 in North America in moguls, to overcome this setback. She wrote the bestselling memoir, Molly’s Game, convinced Aaron Sorkin to write the screenplay, and the film earned an Oscar nomination for Best Screenplay. In this inspiring talk, Bloom will share true stories and life lessons showing that when you bet on yourself in business, you can always win.

Molly Bloom didn’t know a thing about running a poker business when she was asked to set up the most exclusive high stakes poker game in Hollywood.

She was faced with the daunting question: how do you create an experience that will keep the rich and famous coming back when they can go anywhere to play poker? Molly found if she built a unique customer culture, not only would players come back, the game would become so exclusive that everyone would want to be a part of it. In this exciting and informative talk, Bloom shows how she created an experience like no other for her players and how you can apply the same principles for creating an exclusive experience for your customers.

“Molly Bloom is an inspirational keynote speaker, entrepreneur, and bestselling author of Molly’s Game. She is best known for her memoir, Molly’s Game, which was adapted into an award-winning film ...”

Molly Bloom is an inspirational keynote speaker, entrepreneur, and bestselling author of Molly’s Game. She is best known for her memoir, Molly’s Game, which was adapted into an award-winning film of the same name by Aaron Sorkin. Bloom’s memoir chronicles her journey from college student to LA waitress to building and operating the largest and most notorious private poker game in the world. Her games featured hundreds of millions of dollars and players like Leonardo DiCaprio, Tobey Maguire, A-Rod, and Ben Affleck.

Bloom began her career as a world-class skier. While training as a pre-teen she was diagnosed with severe scoliosis and had to undergo surgery that the doctors said would end her athletic career. A year later, fully recovered, she was back on the slopes. She later joined the U.S. Ski Team and at 21 years old was ranked No. 3 in North America in moguls, but her Olympic dreams would go unrealized as she left the team to pursue other projects. This led her to what she thought would be a year sabbatical in LA.

Bloom was finishing her degree in Political Science from the University of Colorado – Boulder, and was in the process of applying to top tier Law Schools, when her assistant job turned her into an accidental entrepreneur, running one of  the most exclusive, high-stakes underground poker games in the world, pulling in as much as $4 million per year. What happened next is where her story truly begins.

The film Molly’s Game, written and directed by Aaron Sorkin, stars Jessica Chastain (as Molly), Idris Elba, Kevin Costner, Michael Cera, Brian d’Arcy James, and Chris O’Dowd. Bloom has appeared on numerous shows and in media outlets such as Ellen, Vice, The Los Angeles Times, NPR, Vulture,and has been asked to speak at Fortune’s Most Powerful Women, for companies like Blackrock Financial, SiriusXM Radio, and will deliver the 2018 commencement speech at Colorado State University.

Bloom is now focused on building WeWork for female entrepreneurs. For years she built a billionaire boys club, now she’s creating a community for women to nurture their ambitions by providing them with opportunities to collaborate and grow their businesses. 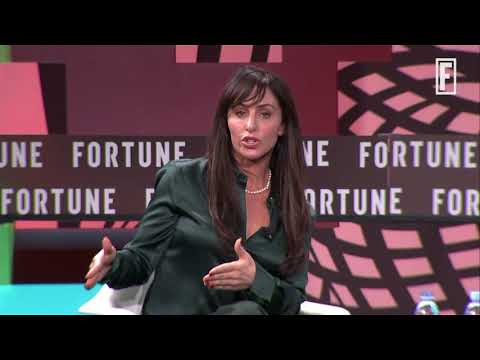