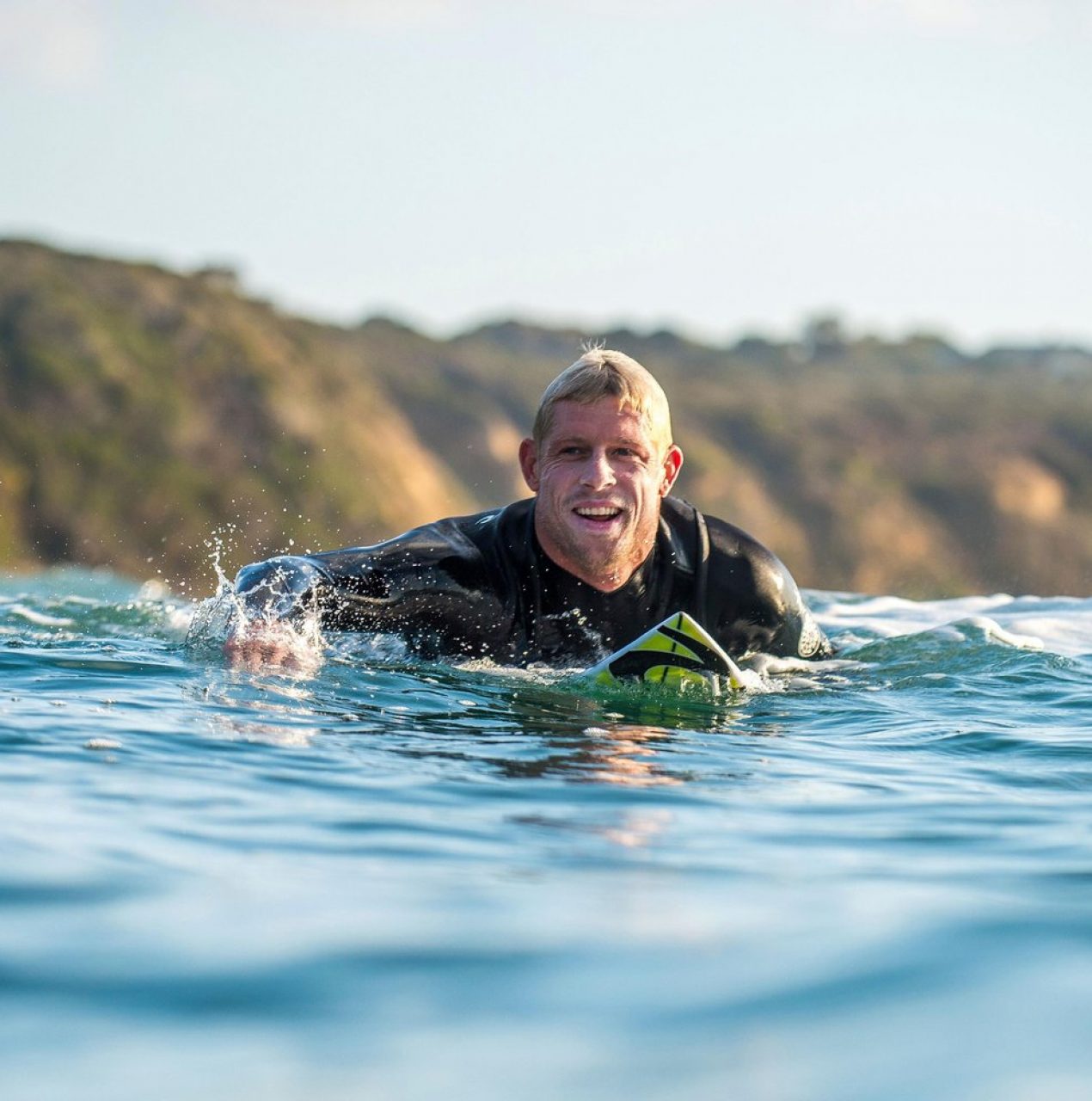 “Mick Fanning grew up shredding the waves in New South Wales, Australia, and has since made it big on the ASP World Championship Tour....”

Mick Fanning grew up shredding the waves in New South Wales, Australia, and has since made it big on the ASP World Championship Tour.

Fanning learned to surf at the age of five and began pursuing a career in surfing full-time at the age of 12 while living in Tweeds Head. With fellow pro surfer Joel Parkinson at his side, the two began dominating the youth surfing circuit in Australia.

At age 15 he made a name for himself by capturing third place the 1996 Australian National Titles. In 1998 he earned a spot on the ASP World Qualifying Tour at the age of 17. Upon turning pro he won the Rip Curl Pro at Bells Beach in 2001 and took home ASP World Championship Tour Rookie of the Year honors in 2002 after winning the Billabong Pro at Jeffrey’s Bay.

Fanning would eventually become one of the top surfers in the world. In 2007 he won the first of three ASP World Championships and has won over $2 million in earnings since joining the tour in 2002.

His many tour sponsors include Rip Curl, Reef Footwear, Dragon Eyewear, Red Bull, Skullcandy, and FCS Fins, and he’s been featured in worldwide surfing publications and movies since beginning his career in 1998.