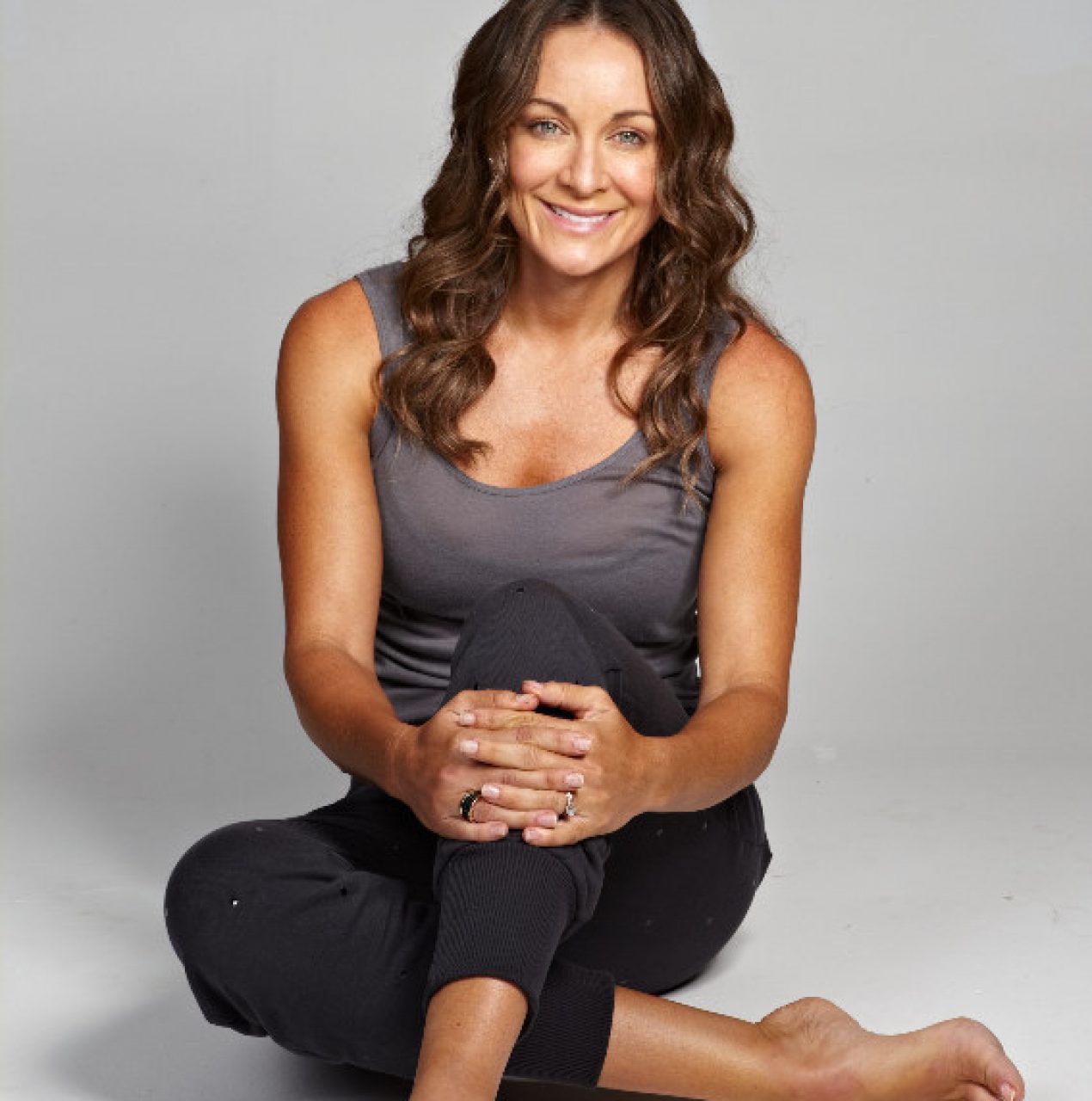 “Michelle is Australia’s most influential personal trainer, she is the second most searched individual on Google (2013), was voted #5 on the Mumbrella Most Eligible Industry Players for 2013 list, ...”

Best known as the straight talking trainer of Channel Ten’s ratings heavyweight ‘The Biggest Loser’, Michelle mixes her tough love message with heartwarming compassion and has won the hearts and minds of Australian’s of all ages, weights and genders.

Michelle is Australia’s most influential personal trainer, she is the second most searched individual on Google (2013), was voted #5 on the Mumbrella Most Eligible Industry Players for 2013 list, has bestselling books, thousands of online clients with amazing weight loss results, and a national commentator on weight issues – it’s no wonder she is one of Australia’s most highly regarded health and fitness experts!

She is the author of thirteen books, including her latest release ‘Make It Happen’, along with Powerful Living, Crunch Time, No Excuses Cookbook, Losing the Last Five Kilos, Your Best Body and Superfoods Cookbook, all of which are Best Sellers. Michelle also has an extensive range of e-books and DVDs.

Michelle’s online 12 Week Body Transformation (12WBT) program has stripped over 1.3 million kilos off participants! Even Michelle herself has been blown away by the amazing success of this incredible program and the weight loss transformations.

On top of her television commitments, Michelle is never far from front of mind and regularly features across a variety of different mediums. Michelle has recently joined the Body + Soul team with a monthly column and also appears in many other publications (Prevention, Women’s Health, The Australian Women’s Weekly, Woman’s Day, Good Food, WHO). Michelle is a co presenter on the Macquarie Radio Network show The House of Wellness along with appearing on various other stations (KIIS, 2DayFM, Nova, Triple M and WSFM), and is integral to the PR and marketing campaigns for The Biggest Loser.

Michelle has shot various high profile covers for magazines too including The Australian Woman’s Weekly, Sunday Life, and Woman’s Health.

Michelle is an ambassador for The Australian Institute Of Fitness, and in 2012 launched her new clothing and workout equipment range with BIG W called MB Active. Following the launches amazing success, the range has expanded into kitchenware and an extensive exercise equipment range, amongst others.

2015 saw Michelle team up with supermarket giant Woolworths and launch her healthy frozen meal range Delicious Nutritious. The range consists of 8 balanced meals that each includes 3 serves of veg, healthy grains and proteins and all fewer than 450 calories. The range will also be expanded further in 2016. Michelle has also released her first workout compilation album through Sony Music Australia, ‘Booty Blitz Trax’, which went straight to #3 on the Itunes chart.

Michelle is also a big supporter of various charities including the RSPCA, Black Dog Institute, and the Mother’s Day Classic.

Michelle is very much in demand as a public speaker talking on a variety of subjects from motivation to fitness, and nutrition to exercise and has spoken at a vast array of events. Appearances range from gym openings to major industry events such as FILEX and the Australian Fitness & Health Expo, with audiences of hundreds, if not thousands of people attending! 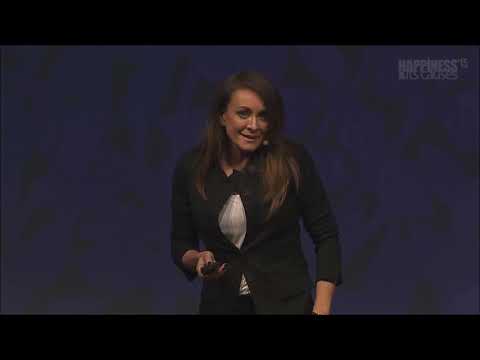