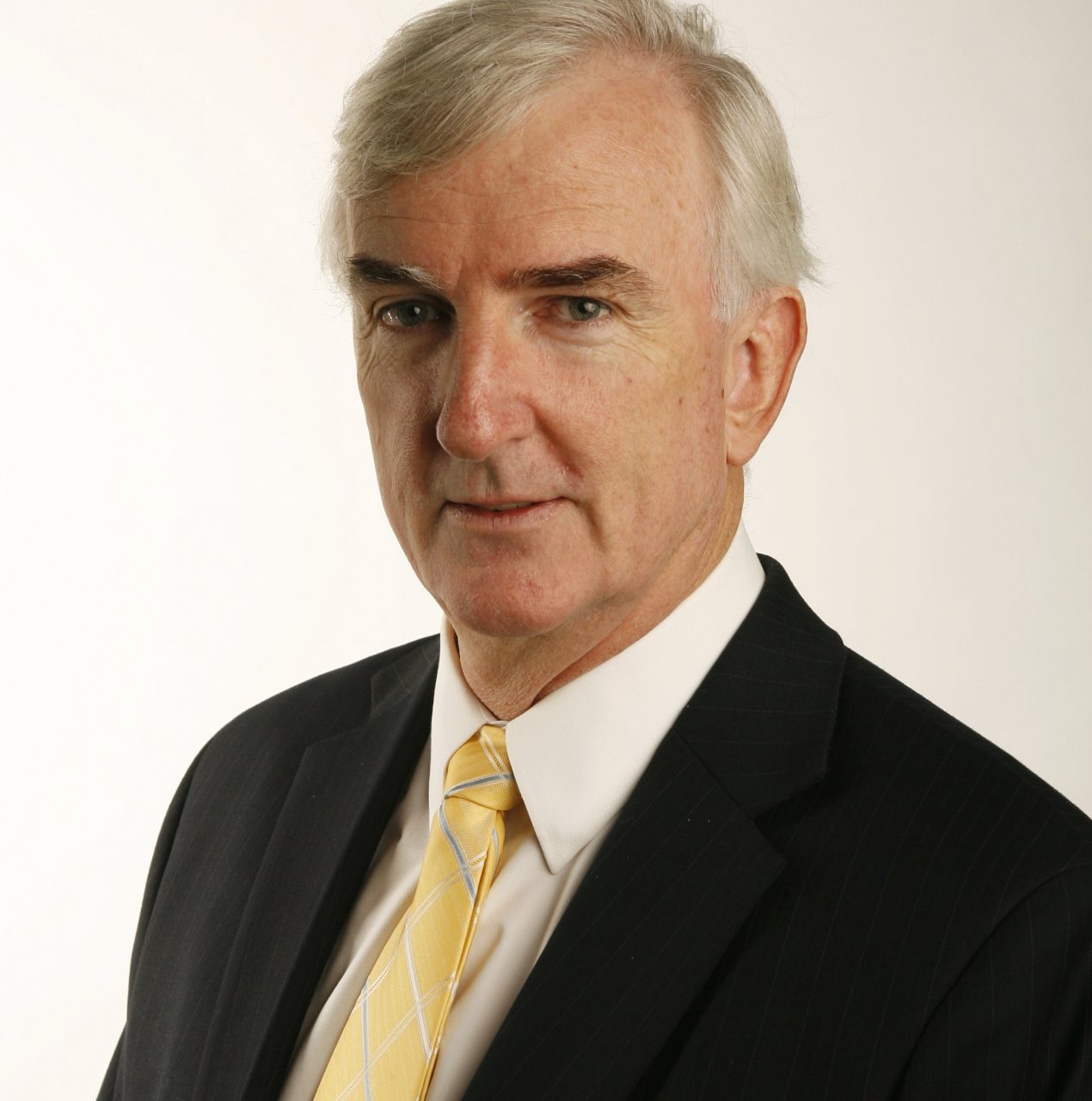 “Michael Pascoe is one of Australia’s most respected and experienced finance and economics commentators with over four decades in newspaper, broadcast and on-line journalism covering the ...”

Michael Pascoe is one of Australia’s most respected and experienced finance and economics commentators with over four decades in newspaper, broadcast and on-line journalism covering the full gamut of economic, business and finance issues.

Michael is seen on Channel 7’s Sunrise and news programs, is Contributing Editor for the Sydney Morning Herald and Age BusinessDay.com.au sites, is a weekly finance columnist for Yahoo7 and a busy conference speaker, MC and facilitator, bringing rare humour and plain language to the “dismal science” of economics.

Michael was born and educated in Queensland, starting his career with The Courier-Mail before working in Hong Kong for three years on the South China Morning Post. He joined the Australian Financial Review in Sydney upon returning to Australia and then pioneered specialist finance journalism in commercial broadcasting – first with the Macquarie Radio network, then with Channel Nine, Sky News and Channel 7’s Sunrise and other programs, and as editor for The New Daily. He appears regularly on the ABC’s The Drum.

Michael has four sons, maintains a love of Rugby Union, a dislike of gardening and what he calls “an outlook of optimistic skepticism”.

Michael was brilliant and entertaining. He clearly put alot of work into the MC/ moderator role. Engaged with the keynote speaker and panelists very well. Feedback from the audience post the event was positive.

Michael was very well received. The audience appreciated that Michael had prepared well for the event and they enjoyed his engagement.

Excellent. Michael’s presentation was spot on and his warmth and humour made a real difference to the night.

The feedback has been overwhelmingly positive – he was the most well-received speaker at our Conference. Michael’s ability to inform and simultaneously entertain our delegates was second-to-none. He made the content relevant and explained it in a simple, no-nonsense way that resonated with his audience.

Michael was funny and charming as always. He gives a very audience friendly presentation which is appreciated by all.

Michael was very good and well suited to the audience given his financial background.

Michael followed his brief better than any other speaker in my experience… he was highly entertaining, brilliantly researched, generous with his time, provocative and friendly.

Michael has an enthusiastic and informative presentation style. The mix of his understanding of the economy and his conversational/anecdotal style was very well received and kept the audience engaged.