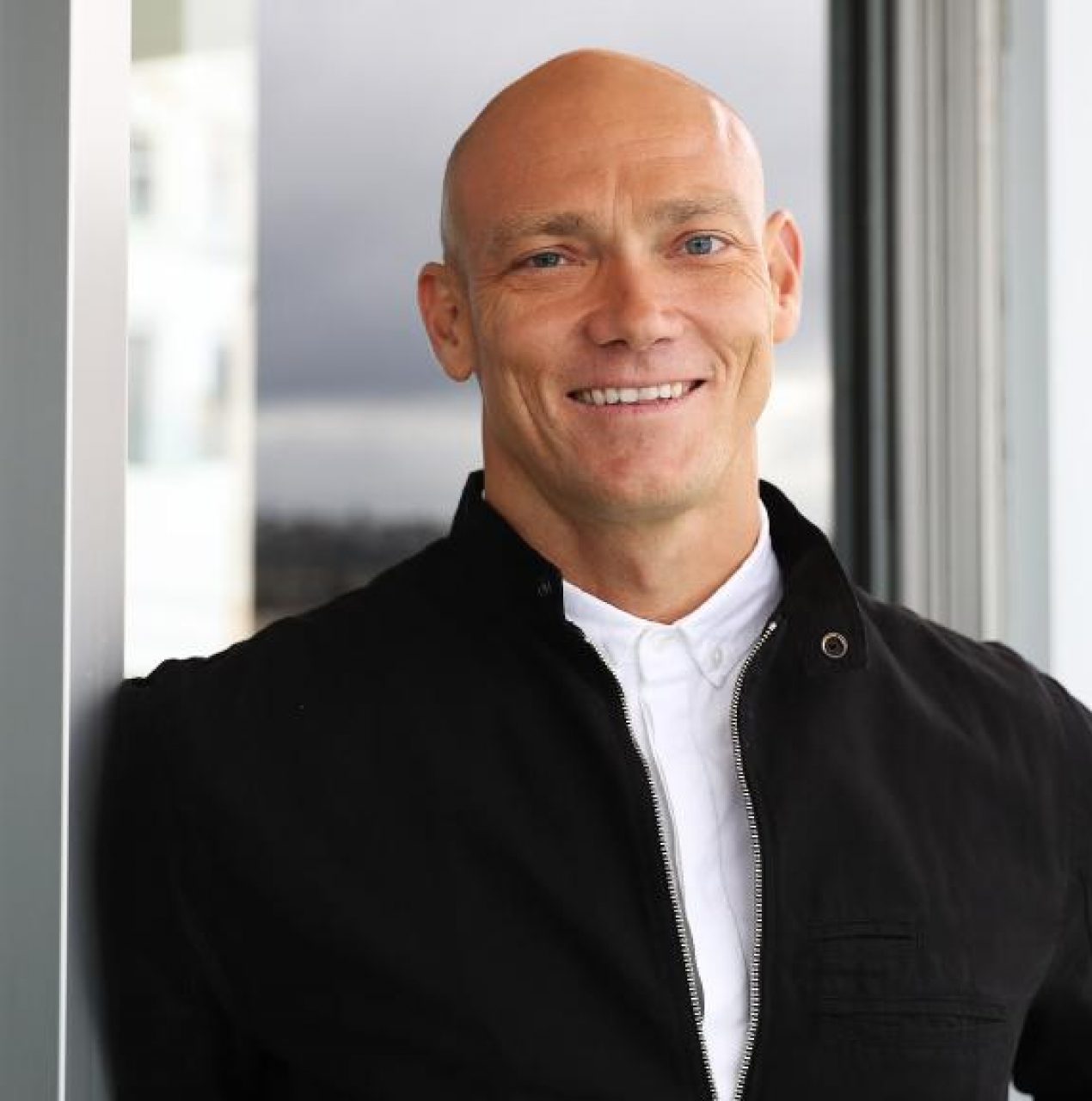 “Michael Klim is one of Australia's best known and highly medalled swimmers. The founder of MILK skincare, he is also a successful entrepreneur and innovative thinker. ...”

Michael Klim is one of Australia’s best known and highly medalled swimmers. The founder of MILK skincare, he is also a successful entrepreneur and innovative thinker.

Michael draws on his experiences as a world champion in the pool and in business to deliver keynote presentations that are both engaging and infused with key messages that will help individuals and businesses achieve their potential.

Michael Klim’s swimming career kicked off when he won a bronze medal at the Atlanta Olympics. His star continued to rise in 1997 when he took the World Record in the 100-metre butterfly on the way to being names World Swimmer of the Year.

Michael was one of the undisputed stars of the Sydney Olympic Games with two gold and two silver medals. He was instrumental in Australia’s thrilling 4x100m relay victory, unleashing a world record lead off swim to win his first gold on the first night. Michael later helped smash the world record in the 4x200m relay to win his second gold.

After two injury interrupted years, in a win for perseverance, Michael returned to the Australian team for the 2004 Athens Games. One of three triple Olympians in the squad, he won his sixth medal as part of the 4 x 200 Freestyle Relay.

Michael Klim’s return to the upper echelons of the sport became official at the 2005 World Championships in Montreal, with a bronze medal in the 4 x 100m freestyle. He continued his spectacular comeback at the Melbourne 2006 Commonwealth Games where he won gold in the men’s 4x100m Medley Relay, silver in the 4x100m Freestyle Relay and 100m Butterfly and bronze in the 50m Butterfly.

After retiring in 2007 Michael Klim returned to swimming in 2011 with the 2012 London Olympics in his sights. After swimming impressively to reach the Semi Finals in both the 100m Freestyle and 100m Butterfly at the Australian Championships in March 2012, Michael once again announced his retirement with the intent of focusing on business interests – such as his skin care company MILK – and keynote speaking opportunities.