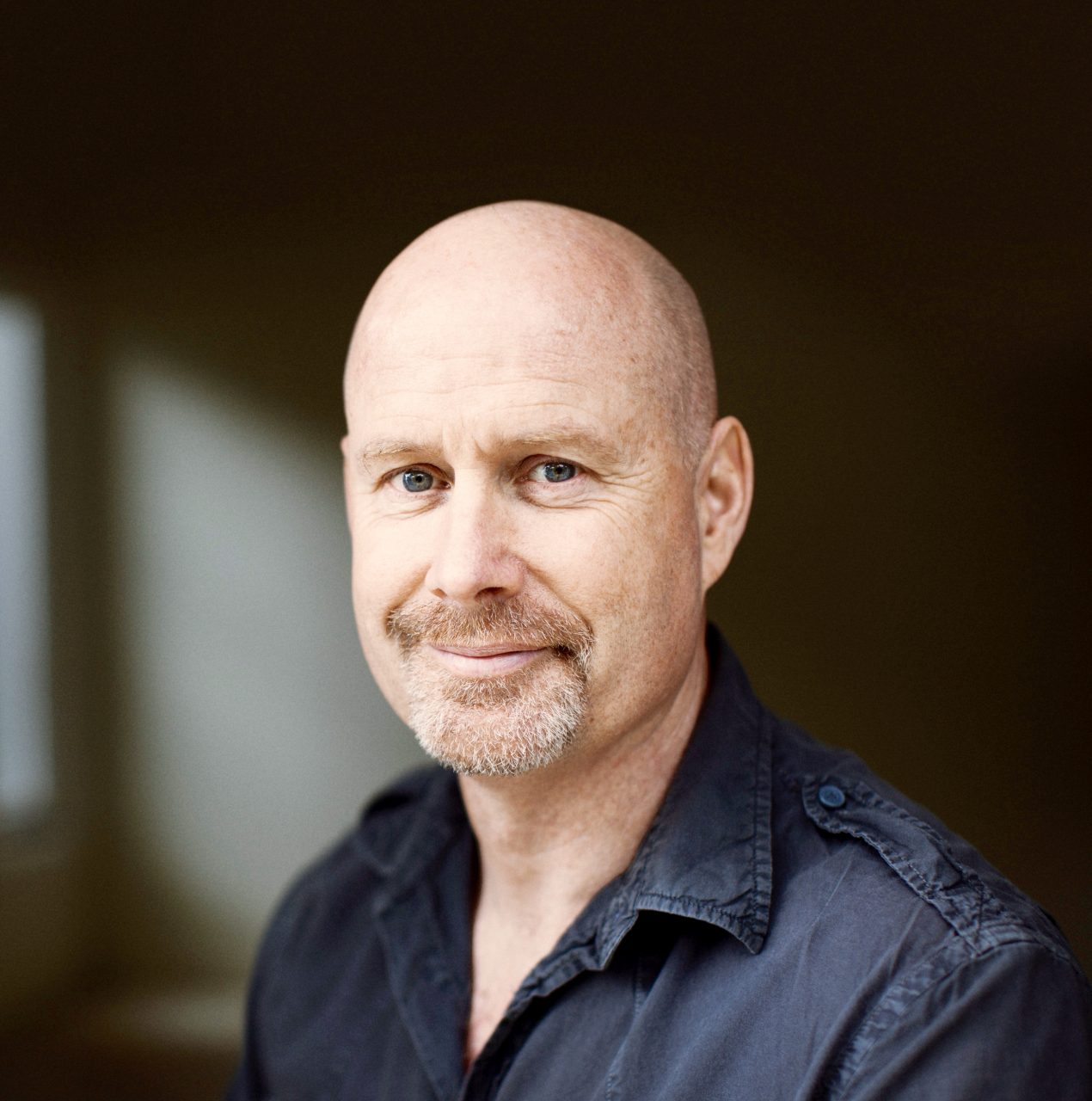 The sales development framework for sales teams that have no choice but to improve their performance.

Chiefing your Tribe: How leading a culture is different than leading a business

A leadership-focused address on the key requirements needed to lead a business culture.

How to understand and plan a high performance culture that aligns with your business strategy to improve performance and results.

Ferocious: A steadfast refusal to not be a slave to mediocrity

This interactive session is ideal for sales and customer service attendees and highlights how everyone has a role to play, and benefits to gained, in lifting performance.

Get Tribal: The business case for workplace culture

Ideal for leadership and management conferences focused on business performance through workplace culture.

Michael is a Thought Leaders global Partner and teaches organisations powerful thought leaders curriculum for companies to develop their most talented staff, and enhance the organisations sales and marketing efficiency and brand reputation.

“Michael Henderson's work in aligning workplace culture to business strategy has been recognised as pioneering, practical, fast and effective. He has written eight books the latest “Above the ...”

Michael Henderson works internationally as a corporate anthropologist. He is a specialist in human values and high performance organisational culture.

Michael has a degree in anthropology and has studied both traditional tribes and organisational cultures for over 30 years in many countries. As a result, he has come to truly understands what culture really is, how it forms, and the role it plays in driving organisational performance.

He is the creator and lead instructor of the Culture Planning Program which has been hailed as a world-class development program designed to enable organistions to understand culture and its link to organisational performance effectively enough to lead to the alignment of culture to the business strategy, to deliver high performance.

His work in aligning workplace culture to business strategy has been recognised as pioneering, practical, fast and effective. He has written eight books the latest “Above the Line” is recognised as a powerful step change in lifting organisational culture to drive performance fulfill employees and delight customers.

Michael delivers approximately 60 Keynotes a year and his style has been described by clients as; “Enlightening, Informative, Counter Intuitive, Challenging, Entertaining, Intuitive, Insightful and Humorous.”

Thank you so much for your Chiefing talk at our senior leadership conference. Wow. I don’t think I’ve ever seen our people give any one a standing ovation. I even saw some of my engineering leaders with tears in their eyes. Your talk was the highlight of the conference for most of our leaders and has set the template for the performance of leadership in this business.

Thank you so much for your presentation at our conference. You definitely hit the mark with where we are currently at as an organisation and the feedback we received on your session was great. Particularly the fun manner in which you shared your suggestions on how the sales people can lift their performance were very inspiring and so practical to apply.

Congratulations. I’ve been with Kennards for over a decade an I can tell you they have never given any speaker a standing ovation before. So when you get three standing ovations, you really need to know you’ve made an impact.

Just wanted to say a big thanks. Your session was the highlight of the conference for our 200 managers and they were all talking about how inspiring you were. You have an amazing energy that is very contagious which rubbed off to all in the room.