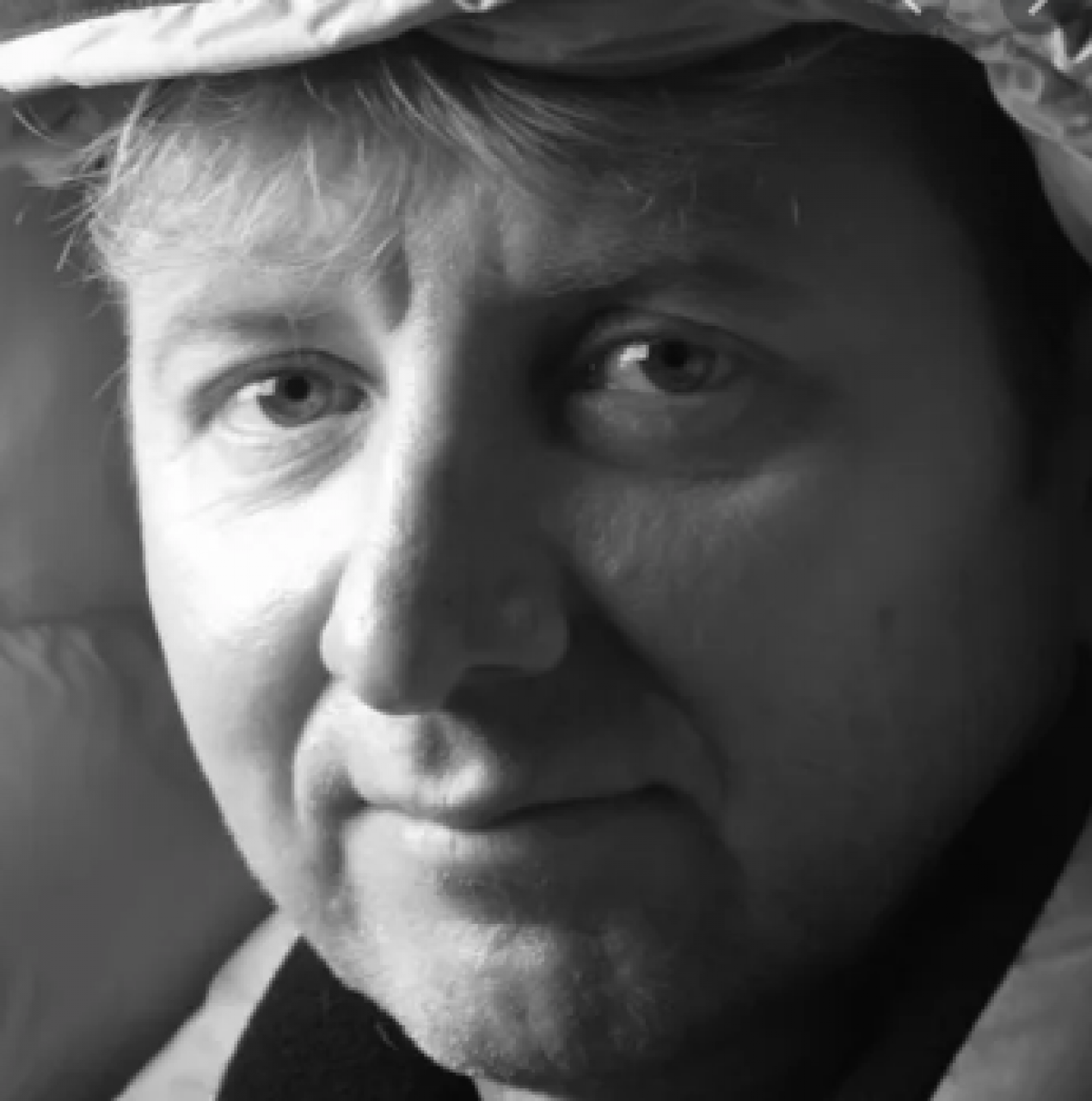 “Michael Groom is a professional speaker and mountain climber and is unquestionably one of the worlds greatest big mountain climbers. In 1995 he became the fourth person in the world to climb the ...”

In 1995 he became the fourth person in the world to climb the four highest mountains without the assistance of bottled oxygen and in 1999 he successfully climbed Makalu, the smallest but for Michael, the last of the ‘big five’ – the five highest mountains in the world. Makalu, Lhotse, Kanchenjunga, K2 and Everest – Michael climbed them all without the assistance of bottled oxygen, and all but Kangchenjunga he climbed without the front third of both feet.

Michael shares his wealth of knowledge and first hand experiences as a Inspirational Speaker. Michael has assisted soldiers going off to war, supported athletes struggling to come back from serious injury and with his powerful story of human endurance he has advised professional people how to get closer to the truth of “no pain no gain”. He is also available to speak to any group who would like to hear his amazing story.

Michael’s achievements are nothing short of inspirational. His delivery captured every member of the 2008 Australian Swimming Team from the first sentence until the last word. I think everyone in the room will remember Michael for a very long time.

He is a wonderful speaker who humbly tells his powerful story touching everyone in the room; I am now in the unenviable position of having to come up with an equally powerful speaker for our next conference. How do you top Michael Groom?