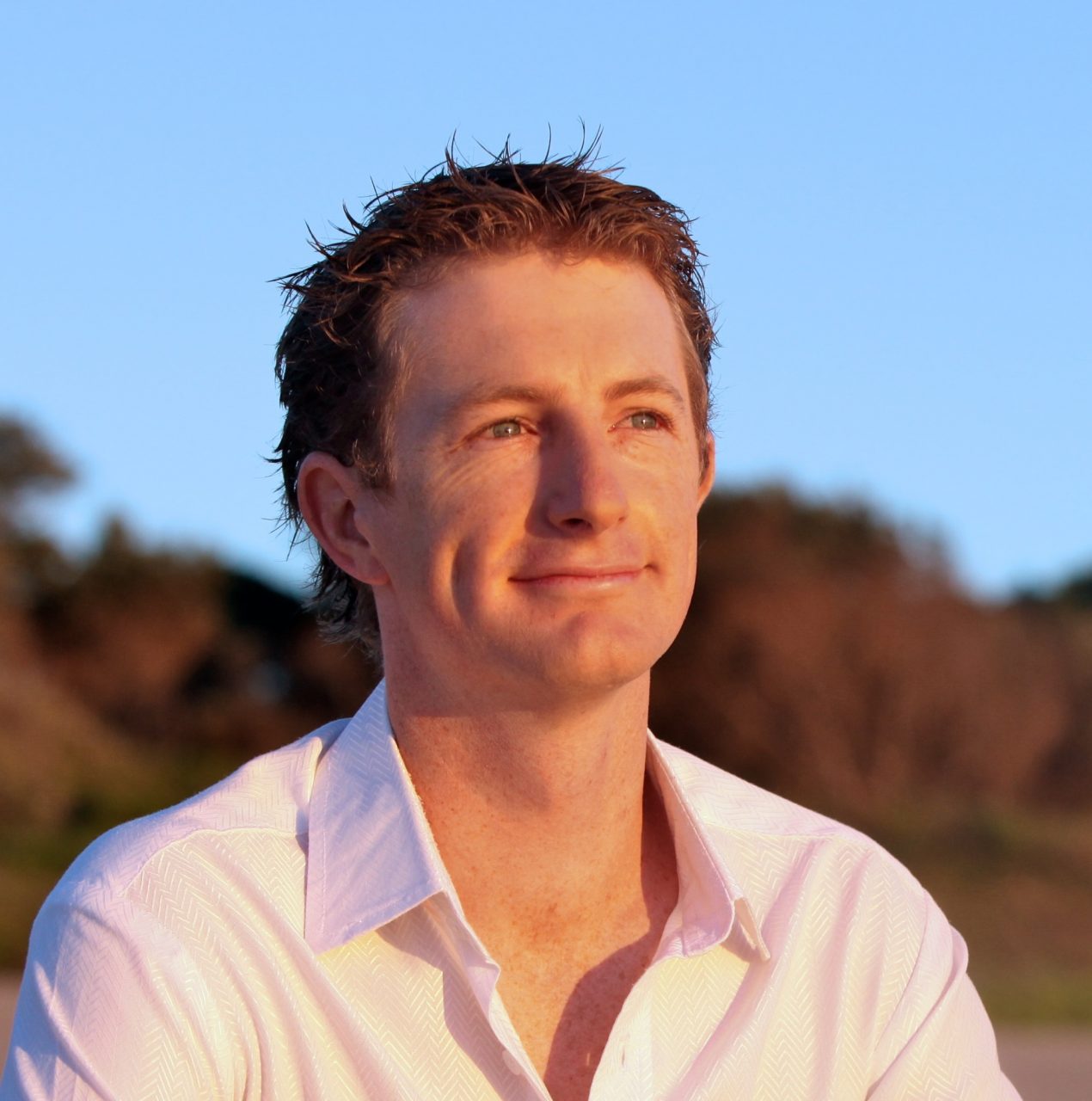 Mastering the Gift of Giving

Stepping Out of your Own Shoes

Taking Nothing for Granted and Living Life with No Regret

The Mindset Needed to Achieve your Dream

“Michael Crossland is an extraordinary young man who has defied the odds of a life threatening cancer to build a life of exceptional achievements. An accomplished businessman and an elite ...”

Michael Crossland is an extraordinary young man who has defied the odds of a life threatening cancer to build a life of exceptional achievements. An accomplished businessman and an elite sportsman, his life is a remarkable success.

Michael is at the forefront of today’s new generation of inspirational speakers and after releasing his first ‘tell all’ autobiography in January, he is now a number 1 bestselling author across 6 different countries. Michael speaks to businesses, schools /colleges and professional sporting groups around the world.

In the past 12 months his total audience numbers both nationally and internationally exceed 250,000.

Diagnosed with an aggressive life threatening cancer before his first birthday, doctors told him school and sport were not options – infection and fatigue were too great a risk. As a boy Michael’s only wish was to lead a normal life and be able to do all the things that other ‘normal’ kids took for granted every day.

Now an accomplished businessman, Australian of the Year finalist, Australia Day Ambassador, Camp Quality Ambassador and international Hall of Fame inductee, Michael inspires many people from all walks of life with his story and inspirational message of self-belief and achieving the impossible dreams.

Michael captures audiences no matter what size and inspires each individual to achieve ongoing positive change in their life. He has an absolute passion and belief in people’s ability to change direction, achieve success and become who they truly want to be. 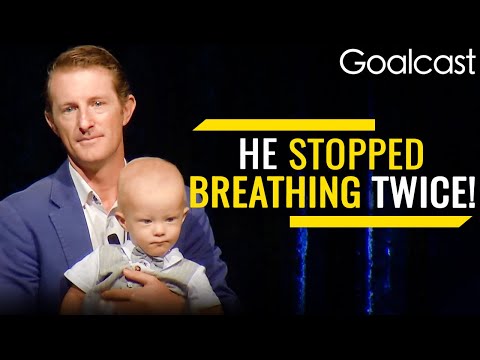 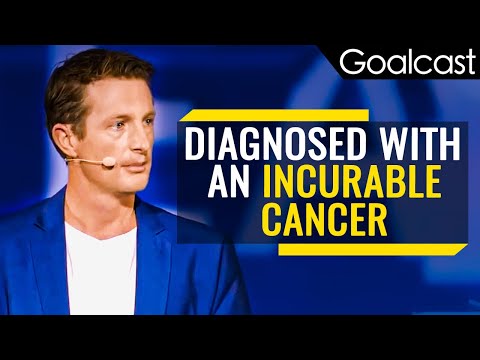 How To Fight Through The Worst of Times

Michael’s story of perseverance was simply incredible. Not only did he captivate all of our players, but our coaches as well. He knew his audience, and was able to convey his inspirational message to everyone in attendance. His tireless work across the globe, in particular in Haiti, is simply remarkable. His interaction with our players and overall upbeat attitude is something that any baseball manager cannot get enough of. Throughout my own baseball journey, I have never seen or heard such a positive perspective on not only the game, but on life itself.

Michael’s story was at times heart wrenching, but the overarching message of refusing to let adversity define you struck a chord with our audience that I don’t believe we have hit before, or will manage to again. Never have I seen 500 people leap to their feet so quickly in a unified standing ovation. As a professional speaker, Michael’s attention to detail, ability to speak to brief and skill with an audience’s focus was second to none. From a booking point of view, he was friendly, approachable and entirely focused on what we were trying to achieve at our event.

Words escape me to truly express my thanks for the amazing journey you took us all on today and the roller coast ride of emotions you evoked in us all. I feel incredibly humbled & honoured to have met you and want you to know how much you touched everyone in the room today with your warmth, passion, incredible spirit & courage in the face of such adversity. The room was charged full of raw energy & emotion when you finished and many members commented to me afterwards how incredibly inspirational you were and how powerful your messages, learning’s and insights were.

Thank you for sharing your inspiring, yet very personal, story at our company Kick Start event earlier this year. From business to sport you reminded us that in life anything we set our mind to we can accomplish successfully. You are a true inspiration to us all.

Our staff and players thoroughly enjoyed the opportunity to hear your story and were genuinely inspired by your powerful life experiences. Look forward to catching up with you soon & thanks again for making the time & effort last week.

Your achievements in the face of adversity in both business and sport are truly remarkable. Hearing about your tenacity and persistence in the face of so many hurdles was inspirational and highly motivating for those of us who work in a competitive sales environment and have our wins and disappointments, albeit no comparison with yours. Perhaps your experience in sales and sales management helped but we felt you connected particularly well with our people from the outset and the feedback since has been nothing short of exceptional. We are all better for the experience.

I listened with such intent to your talk today… I have no words… I was truly moved… You are a very special inspiring person thank god there are people like you in this cruel world… Keep doing what you do because you really do touch people…. Tears flowed down my cheeks as I listened to your story of when your treatment started- as my good friends little boy has been diagnosed with leukaemia and he is struggling with treatment … I will tell her to look out for you at camp quality xx thanks again you are not normal you’re amazing!!

We have never had a speaker connect with the audience the way Michael did, he is truly a remarkable man and touches everyone he comes across. My favourite comment from a delegate was, “Michael makes me want to be a better person”. I would recommend him to anyone looking to inspire their team.