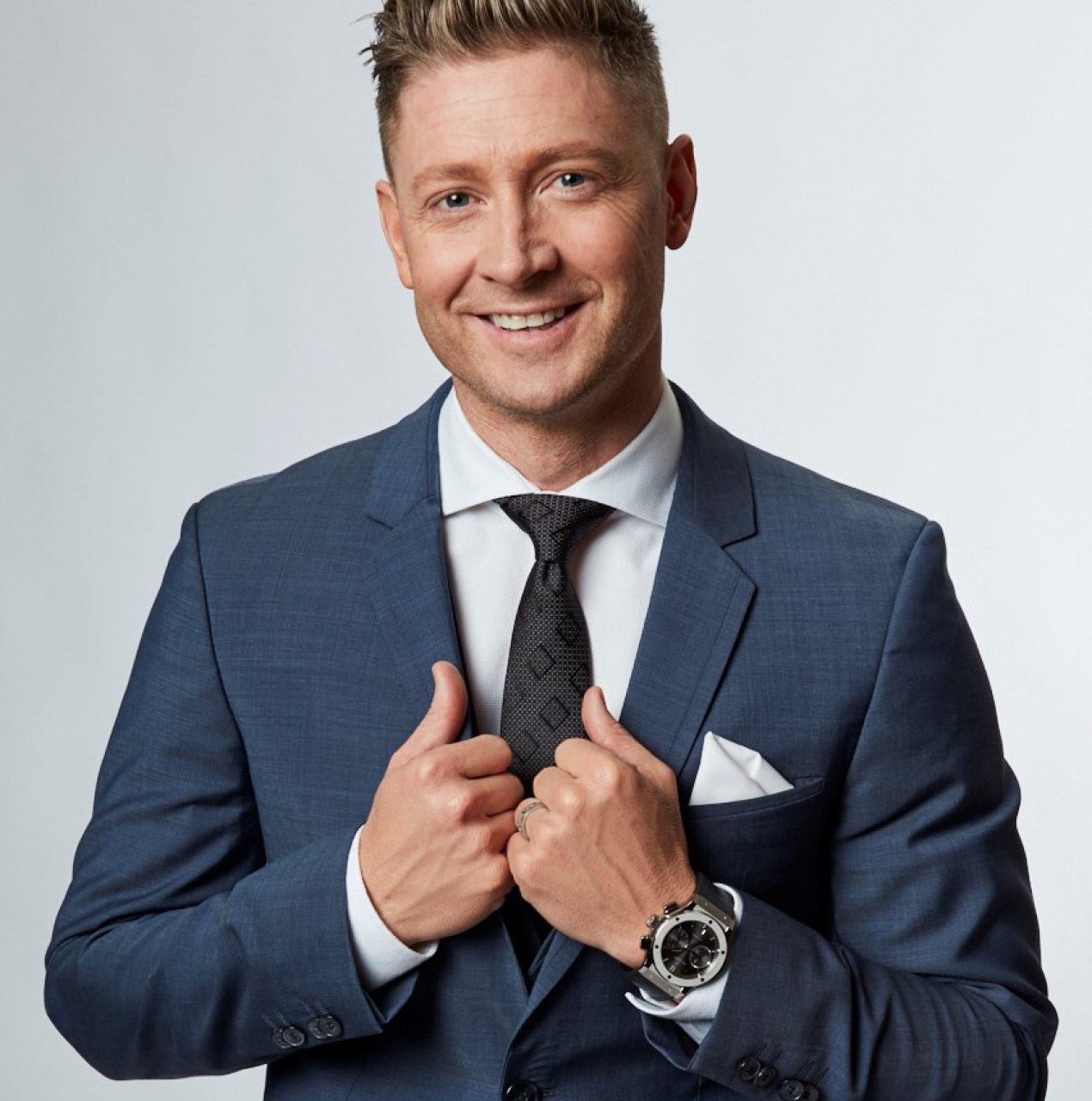 Achieving Victory in the Face of Adversity

Developing a Winning and Enduring Culture

Whether it’s the playing surface or the company floor, a positive and winning culture is imperative for organisational success. Michael will clearly illustrate the stepping stones to developing and maintaining a culture that is success orientated, robust and evolutionary with the needs of the organisation. Michael will draw on creating a culture that saw the Australian cricket team go from number five in the world to no 1 in 14 months.

The Things That Business Can Learn From Sport – Focus, continual training, self-evaluation, getting the best out of people and their personality types, reading the future with crystal clarity, goal setting done properly… these are all common elements to achieving success. Michael will speak openly on how he learned all of these essential leadership traits during 16 years of elite sports performance and translate rules and tips that all leaders can invoke.

What makes certain people perform at higher levels than expectation? What are the secret ingredients to getting team members to put points on the company scoreboard rather than their personal record? What are the small things that team members do and don’t respond to from their leaders. Michael will present the key elements that he used in getting the best out of his players and the evaluation tools needed to understand that everyone is different and a leader needs to understand those differences to get peak performance.

The Power of Different

Differentiation is one of the most important attributes to achieving your goals. Michael achieved phenomenal success as an international sportsman yet he certainly wasn’t born privileged with a gift of achieving such heights. There is no greater feeling than being successful in your own right, in your own way and embracing your uniqueness. Michael will inspire high performance among the audience by discussing his goal setting techniques and his planning of how to achieve them, your way.

“Michael Clarke was the 43rd test captain of Australia, and widely known as one of the best batsmen of all time. Anointed the Australian captaincy in 2011 he took the Australia team from number ...”

Michael Clarke was the 43rd test captain of Australia, and widely known as one of the best batsmen of all time. Anointed the Australian captaincy in 2011 he took the Australia team from number five to number one in the world within just 18 months. Michael received the Allan Border medal on four occasions, and since his retirement in 2015, has had more GQ covers than any other male in Australia.

His commitment to cricket continues with his contract to Channel 9 providing him the ability to commentate through the Australian summer.

Michael is a strong believer in giving back to the community. As an ambassador of Life education Australia, Cancer Council, Loyal Foundation, and the McGrath Foundation, he has raised millions of dollars for their cause

Test match cricket is one of the most highly strategic arenas of elite sport and having spent 16 years at the pinnacle of his career, he is able to guide and inspire audiences to achieve high performance with his unique goal-setting techniques and planning strategies. Focus, continual training, self-evaluation, getting the best out of people and their personality types – these are just some of the many valuable leadership lessons business can take from the champion of cricket.

In the test arena, Michael scored 28 centuries and 27 half centuries in 115 matches – figures which only tell part of the story. It was his unforgettable, unbeaten 329* against India in Sydney in the 2011/12 season – and his four double centuries in a calendar year (2012) – that underlined his importance to Australian cricket. Those innings marked Michael as a batsman who is at his best when his back is against the wall, and will be a hallmark of his career as much as his aggressive attitude to winning.

In 2014, Michael launched the Michael Clarke Cricket Academy, which provides kids with the guidance, support, motivation and confidence they need to reach their goals.