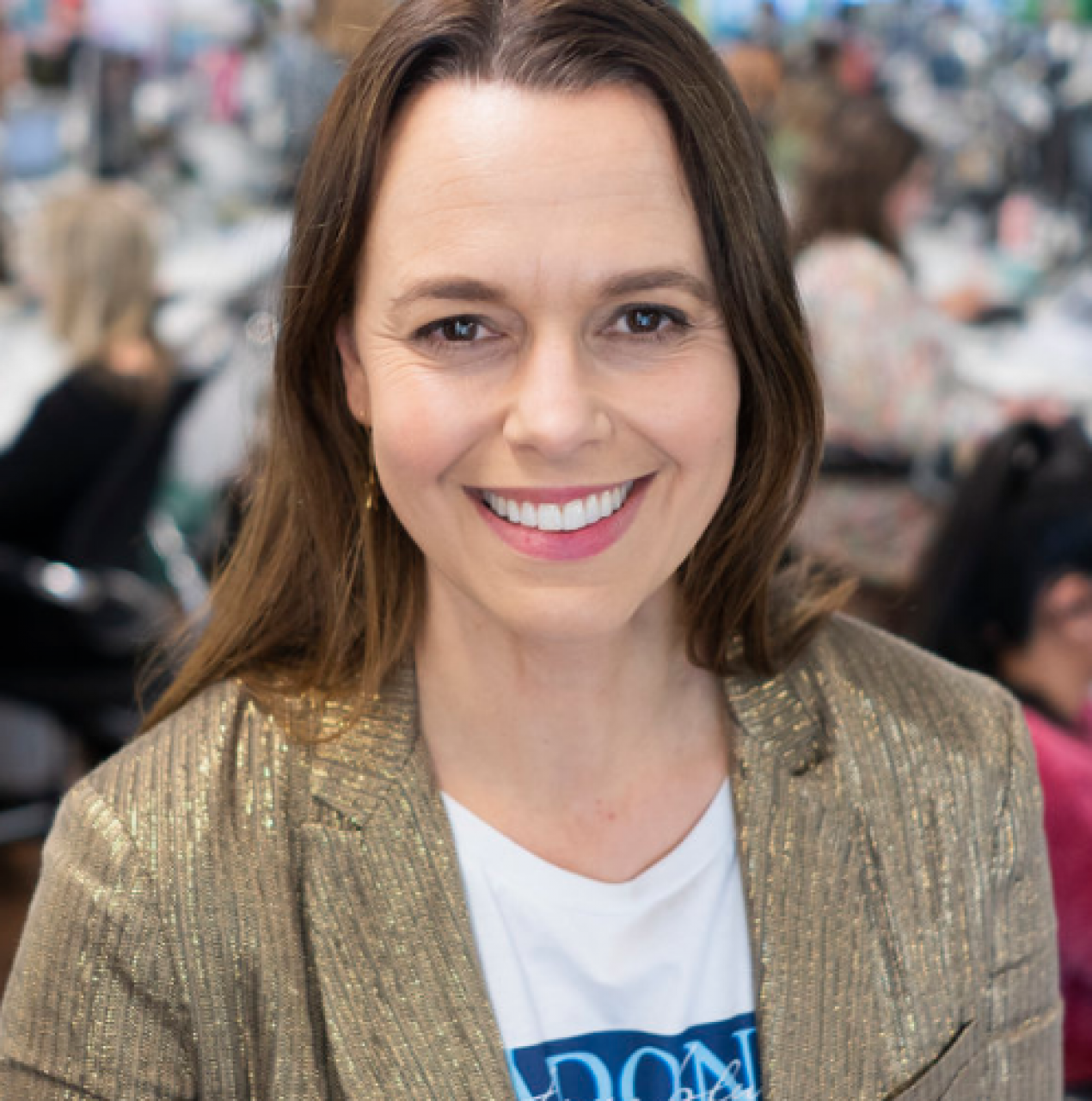 10 Fails When Talking To Women

With 20 years spent working in all forms of media, Mia shares the lessons she's learned about where marketers and media are going wrong when they're trying to appeal to women. This keynote has broad appeal and includes many examples and anecdotes applicable to all industries. Hugely popular with both women and men.

Mamamia boasts an online army of 1.3 million women and is considered Australia's leading independent online publisher. So how did it morph from personal blog to mutli-media juggernaut? Mia reveals tips, tricks and anecdotes that will help anyone build an online audience and explain in simple terms how social media is an absolute must.

Real is the New Perfect

The story of Mia's personal journey from work experience to website publisher with behind-the-scenes anecdotes about the worlds of media. Funny, moving, revealing and inspiring.

“Mia Freedman is the editor and publisher of Mamamia.com.au, the website she founded in 2007 when she left traditional media and didn’t know what else to do next. Having built her career around ...”

Mia Freedman is the editor and publisher of Mamamia.com.au, the website she founded in 2007 when she left traditional media and didn’t know what else to do next. Having built her career around creating communities of women in magazines (as Editor of Cosmo and then Editor in Chief of Cosmo, Cleo & Dolly) and then a blink-and-you-missed-it disastrous stint in commercial TV as an executive, Mia wanted to work in a medium that was fast, dynamic and authentic.

From her lounge room in her pyjamas, she launched Mamamia.com.au – a women’s website. From politics to pelvic floors and pop culture, Mamamia is ‘what everyone’s talking about today’. Mamamia has 500,000 readers and more than 12 million page views per month. It is also a national daily radio show on the Today network, Mamamia Today.

While running Mamamia with her husband (who came on board as CEO two years ago), Mia continues to write a newspaper column that appears in News Limited Sunday newspapers – The Sunday Telegraph in NSW, the Sunday Herald Sun in Victoria, The Sunday Mail in Queensland, the Sunday Mail in South Australia and The Sunday Times in Western Australia. She also appears each week on The Today Show. Mia has written three books, The New Black, Mamamia: A Memoir Of Mistakes, Magazines & Motherhood and Mia Culpa: Confessions From The Watercooler of Life.

Remaining flexible to the news cycle but also to the ever-changing and very busy nature of women’s lives and interests, the Internet – and Mamamia’s particular style and mix of content- reflects the way that real women have conversations each and every day. They’re far more likely to crowd-source advice and information from a variety of online sources, social media accounts and the comments on women’s websites. The online space allows Mamamia to be a continually evolving product; to respond to the needs and desires of female readers in real time and demonstrates how social media is becoming increasingly a mainstream source of not only news and information, but brand perceptions and consumer values.

What people say about Mia

Mia was very well received by over 500 members and guests with a very funny and thought provoking insight into many issues that affect our day to day lives. Our audience enjoyed rare insight into what goes on behind the scenes of social media, fashion shoots and mainstream media. Mia showed us how things are not always quite as they seem, once you scratch the surface! Mia’s content, delivery and professionalism were second to none, and the feedback we have received tells us that our audience were left feeling thoroughly entertained.

From the moment I first spoke to Mia she was accommodating, polite and easy to deal with. At the event Mia was open and willing to talk to anyone, mingle, and more than happy to be approached for the all-important selfie. As soon as Mia appeared on stage she had everyone’s full attention and captivated the entire audience until the very end!  Mia was an amazing and inspiring guest speaker, her presentation was insightful, motivating, humorous and most importantly she was very ‘real’. Everyone in the audience could relate to her in some way.