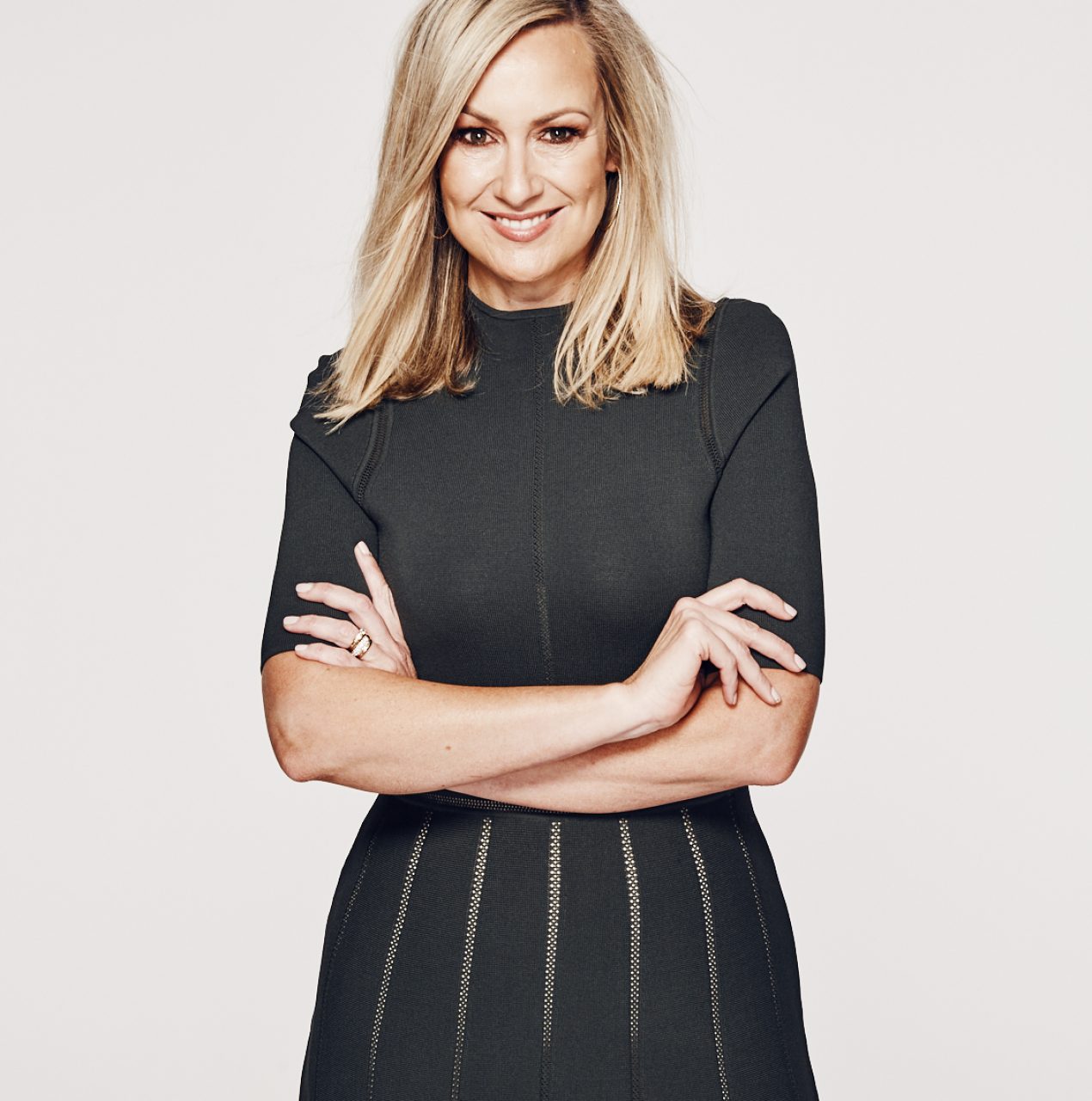 “Melissa Doyle is the host of Seven’s Sunrise program. A familiar face to audiences of the Seven Network, since 1995 Melissa has worked as a reporter, presenter and anchor within Seven’s ...”

Melissa Doyle is the host of Seven’s Sunrise program. A familiar face to audiences of the Seven Network, since 1995 Melissa has worked as a reporter, presenter and anchor within Seven’s News and Current Affairs department.

Melissa Doyle began her career in television after graduating from Charles Sturt University, Bathurst with a degree in Communications. She was offered a cadetship at WIN Television, Canberra in 1990.

Two years later, Melissa Doyle was approached by Prime TV
Canberra to co-anchor the station’s 6PM news and cover police and courts as a reporter. Shortly after moving to Sydney in 1995, Melissa joined ATN Seven as a reporter and presented updates for Seven News. She also read the Ansett Inflight News.

In March 1997, Melissa Doyle was offered the position of Sunrise co-host with David Koch and continued in the role until June 1999. During this time she also presented news on 11AM. After leaving the early morning national news program, Melissa Doyle continued presenting news updates for the Seven Network and reporting on the popular lifestyle and leisure show Sydney Weekender.

Melissa joined Today Tonight in early 2000 as a feature reporter and later presenter. At the helm she covered the Olympic Games, the running of the Olympic Torch and even ran with it herself. She anchored the networks award winning coverage of the 2001 Christmas Bushfires.

In 2001, Melissa Doyle took leave to give birth to her first child Nicholas then retuned to Seven to host the Summer Edition of Today Tonight. Melissa returned to morning television in January 2002 and now co-hosts Sunrise with David Koch.

Melissa Doyle is always bright and is guaranteed to make people smile. She has a young family, so is in touch with modern day problems and challenges. She has a knack for asking what everyone else is thinking – and has a higher audience approval rating than anyone on breakfast television on any network in Australia.