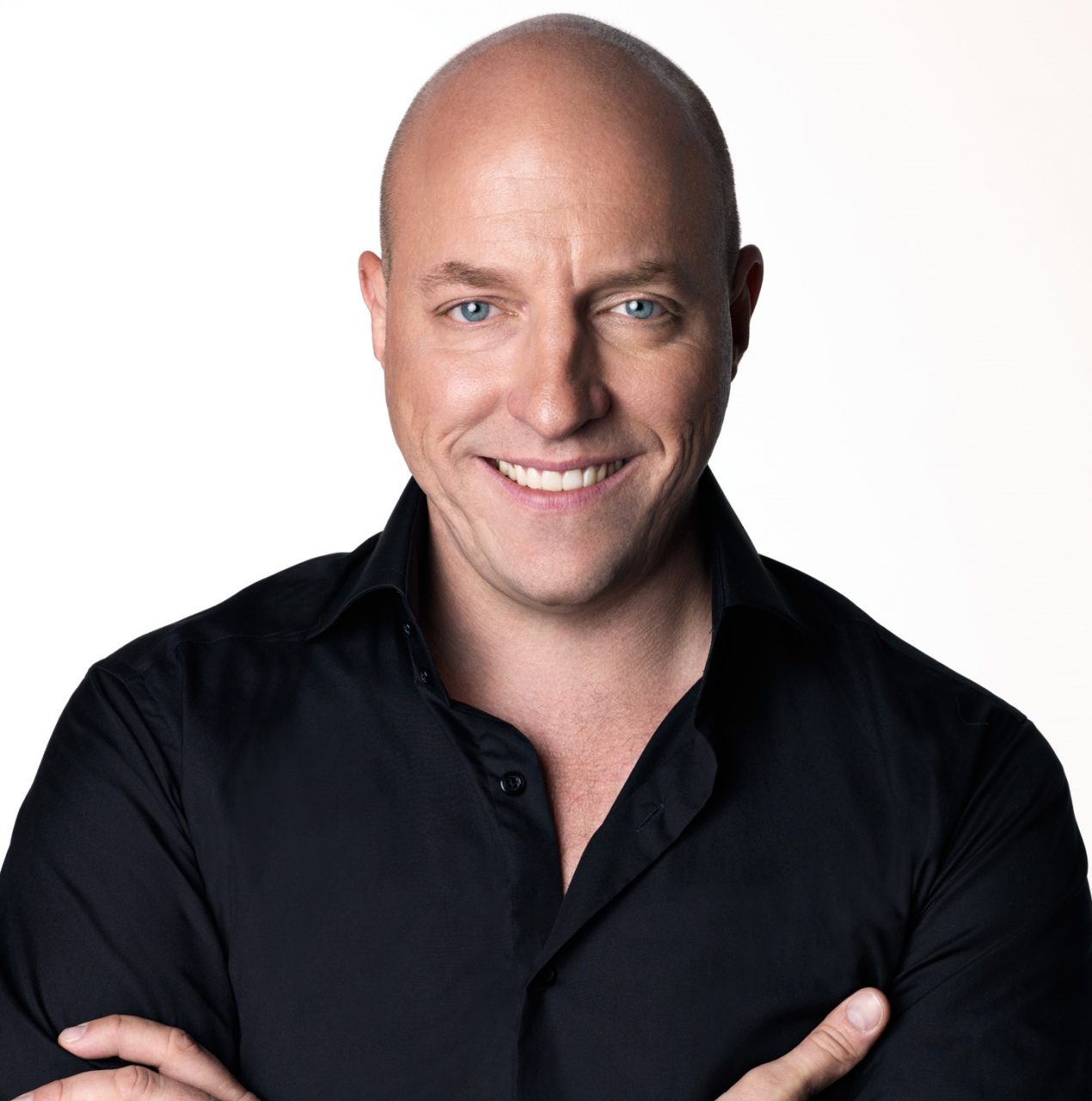 Founder of Freelancer.com
Categories
Other info

“Matt is a prolific speaker and has spoken at, or featured in; the Summit Series, the New York Times, Bloomberg TV, The Wall Street Journal, TechCrunch, The Atlantic, Switzer, BRW and The ...”

Matt Barrie is the Chief Executive of Freelancer.com, the world’s largest outsourcing marketplace, connecting more than eight million professionals from around the globe. He is an award winning entrepreneur, technologist and lecturer, having won numerous awards including being named the inaugural BRW Entrepreneur of the Year in 2011.

Matt was previously founder and CEO of Sensory Networks Inc., a vendor of high performance network security processors, which Intel Corporation (NASDAQ: INTC) announced in 2013 it was acquiring. Matt is also an Adjunct Associate Professor at the Department of Electrical and Information Engineering at the University of Sydney, where for the last 12 years he has taught Cryptography, and from 2010, Technology Entrepreneurship. He is the co-author of over 20 US patent applications.

Matt is a prolific speaker and has spoken at, or featured in; the Summit Series, the New York Times, Bloomberg TV, The Wall Street Journal, TechCrunch, The Atlantic, Switzer, BRW and The Economist. In 2012, he was selected out of a field of 600 presenters to be one of 21 featured speakers at South by Southwest in Austin, Texas (SXSW), which is one of the world‘s largest interactive, music, film and technology festivals.

In 2006, he was awarded the State Pearcey Award for contribution to the IT&T industry. In 2010, he was named Alumnus of the Year for the Faculty of Engineering and IT at the University of Sydney.

Matt is regularly invited to speak at the world‘s leading entrepreneurship, internet and business conferences/forums. He is also one of the worldwide Linkedin Influencers, along with Richard Branson, Barack Obama and Deepak Chopra, where he writes on the topics of entrepreneurship and technology. 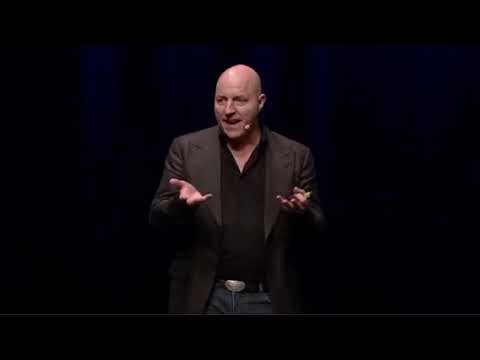