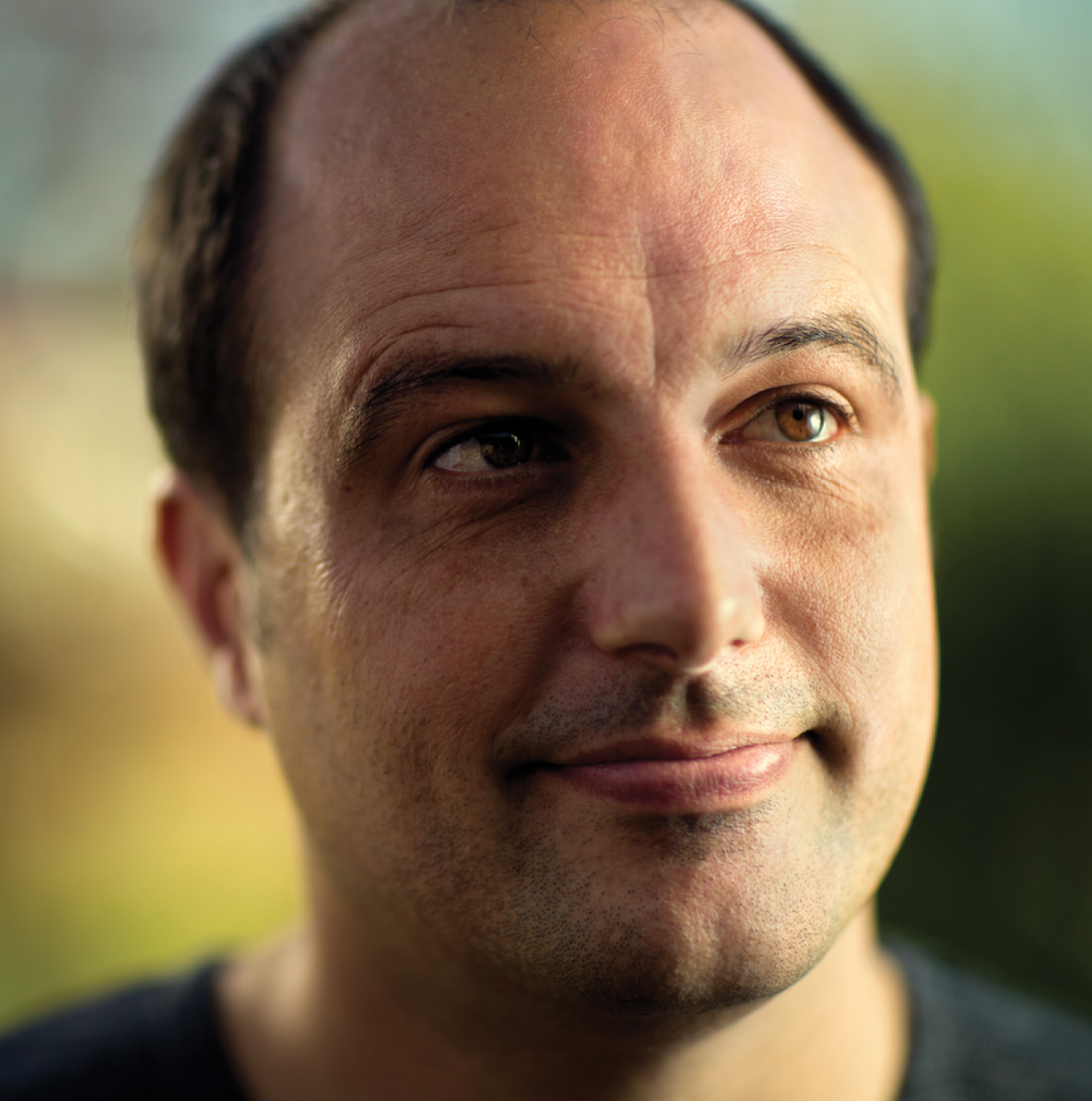 Finding Your Passion and Purpose

“Inspired by the likes of Nikola Tesla and Fred Hollows, Mat’s vision is to create a world where all people have the same access to prosthetics and assistive devices, regardless of where they were ...”

It is no wonder why Mat Bowtell was named VIC Local Hero in the 2018 Australian of the Year Awards. After learning that he was to be made redundant as part of the automotive industry closure, Mat decided take a negative situation and turn it into a positive one becoming a volunteer designing and making prosthetics and assistive devices for those who cannot access or afford them for free.

Inspired by the likes of Nikola Tesla and Fred Hollows, Mat’s vision is to create a world where all people have the same access to prosthetics and assistive devices, regardless of where they were born or their financial circumstances. Utilising his experience in lean manufacturing and 3D printing, he now designs and makes low-cost open-source prosthetics that are available to anyone who needs them. By making his designs open-source, Mat estimates that he has saved people over $7 million around the world so far. He is currently developing a multi-function bionic arm that he hopes will be equivalent to a $40,000 arm for as little as $100 in parts.

Mat now lives with his wife and two children on Phillip Island in Victoria, working as a full-time volunteer from his workshop. He sustains his volunteer work through crowdfunding, support from the community and public speaking engagements. He also provides pro-bono support and gives motivational talks to Victorian schools to implement 3D printing into their STE(A)M programs.

Mat has received a lot of media attention throughout his journey, including features on The Project, Weekend Sunrise, Catalyst and ABC radio Conversation Hour. He recently received support from Westpac Bicentennial Foundation through a Social Change Fellowship to travel around the world sharing his ideas and learning from leading bionic and prosthetic arm developers.

Mat’s inspirational journey will have listeners on the edge of their seats, leaving them with a renewed faith in humanity. 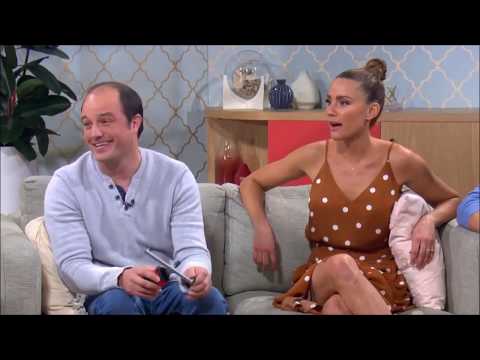 What people say about Mat

‘’Mat was recently a keynote speaker for DXC Technologies on the Gold Coast and it was incredibly successful.  The audience were hardened CEO’s from companies such as Dell and Microsoft in Australia who have attended hundreds of conferences and Mat received a standing ovation and moved many to tears. He speaks with an honesty and transparency that can only come from someone who truly believes in what they can achieve. His messages on the importance of collaboration, on taking risks to follow your dreams and on the impact of using our skills to help those less fortunate resonate with audiences and inspire a genuine empathy and willingness to facilitate change.’’