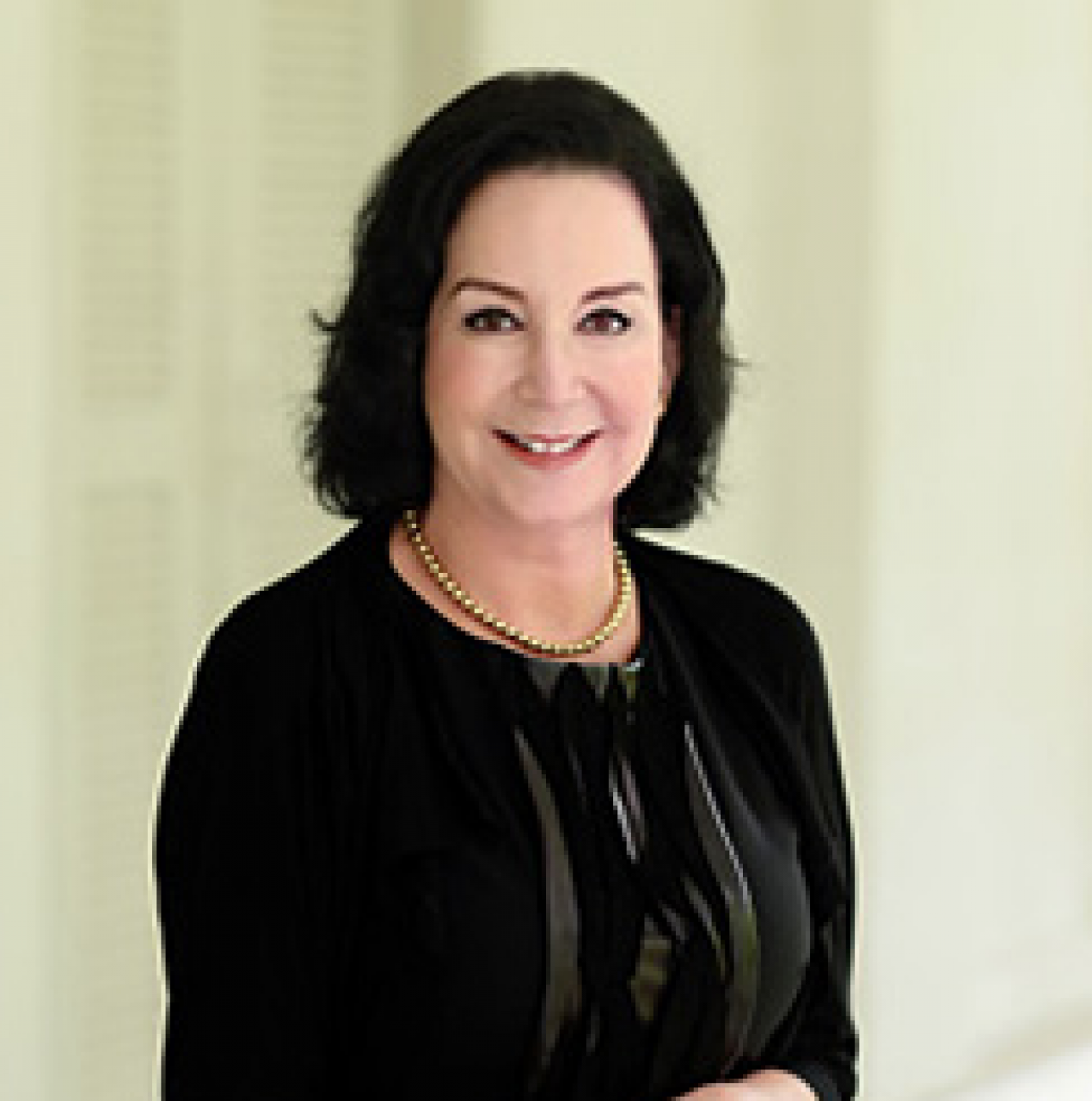 Mary Buffett is a best-selling author, international speaker, entrepreneur, political and environmental activist. Ms. Buffett’s first book Buffettology, co-written with David Clark in 1997, was an immediate New York Times and Business Week best-seller. Since that time, all seven of Ms. Buffett’s books have been best-sellers.

She has appeared around the world as a principal speaker at some of the world’s most prestigious organizations including recent appearances with Laura Bush, Colin Powell and other prominent achievers filling arenas around the country as part of the Get Motivated seminar series.

Ms. Buffett has worked successfully in a wide range of businesses including extensive work as a consultant to a number of Fortune 500 companies including AOL Time Warner, as an executive at Columbia Records and as co-founder or her own music and editorial post-production companies, Independent Sound and Superior Assembly, working with many of the music industry’s biggest stars. She has also taught Business and Finance at several California State Universities, including UCLA.

She is on the advisory board of The Luncheon Society, is a founder and board member of The America China Bridge, and is active with the Environmental Media Association.

Mary is the proud mother of three successful children and lives in California. 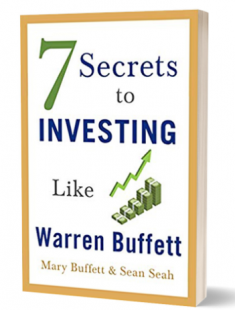 For twelve years, Mary Buffett was part of the Buffett inner circle. During that time, she studied Warren’s investment strategies and techniques and observed his habits.

Now, in 7 Secrets to Investing Like Warren Buffett, Mary and finance expert Sean Seah provide a complete guide for beginning investors who want to understand how to invest like Warren Buffett.