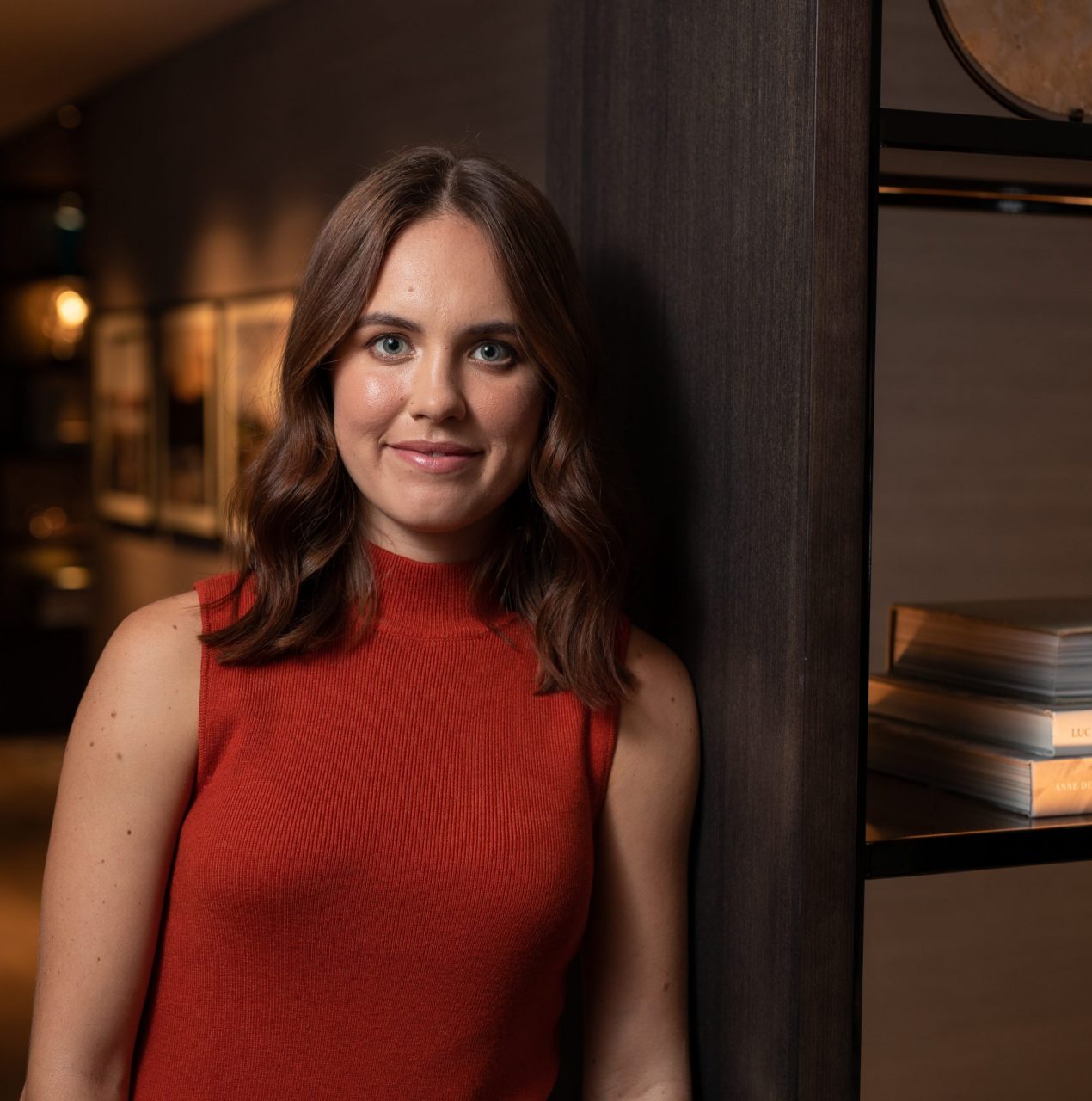 “Marlee Silva is a young Aboriginal woman from the Gamilaroi and Dunghutti nations. She is the founder of social media-based movement ‘Tiddas 4 Tiddas’, which uses strength-based storytelling to ...”

Marlee Silva is a young Aboriginal woman from the Gamilaroi and Dunghutti nations. She is the founder of social media-based movement ‘Tiddas 4 Tiddas’, which uses strength-based storytelling to champion the voices of Indigenous Australian women and girls. Marlee is also an author, casual radio presenter on the Triple J network and the host/producer of her own podcast ‘Always was, always will be our stories.

Marlee Silva is a twenty-five year old Aboriginal woman from the Gamilaroi and Dunghutti tribes of NSW. Starting her career in the non-profit sector, Marlee’s path was shifted toward a more public profile when she was employed as the Co-CEO of Aboriginal education charity AIME Mentoring. A role which saw her shadow the work of AIME’s CEO for twelve months and in turn, act as the representative of the organisation’s story and direction, in the media and through key-note speaking. It also gave her the opportunity to study at the Summer Institute of General Management at Stanford University in the U.S., making her the first Aboriginal woman to do so.

Since then, Marlee has continued to emerge as a skilled public speaker and presenter. She is also the best-selling author of ‘My Tidda, My Sister: Stories of strength and resilience from Australia’s first women’ and the host of ‘Always was, always will be our stories’, a podcast dedicated to showcasing Indigenous role models, from all walks of life.

Having gained radio experience as a casual host on national youth broadcaster triple j, Marlee has also continued to expand her media reach with successful appearances on NITV’s January 26th Sunrise Ceremony and ABC’s Q+A, both in early 2020.

Marlee is determined to utilise her storytelling skills to inspire people and create change, and uses her platform to advocate for the causes she is most passionate about, which has previously seen her named as a finalist in the Australian Human Rights Commission ‘Young People’s Human Rights Medal’ in 2019. Writing often about issues impacting the Indigenous community and the experiences of women and girls in particular, Marlee has also built a strong online presence with a community of 16.3 thousand followers on her personal Instagram account and 13.1 thousand on the account dedicated to her podcast.

Marlee also volunteers for various charities and sits on the board of ID. Know Yourself, an Aboriginal founded charity which provides support to Indigenous children living in out of home care, and Little Colossus, a social enterprise which raises much needed funds for youth mental health programs through the profits raised in the sale of its products.