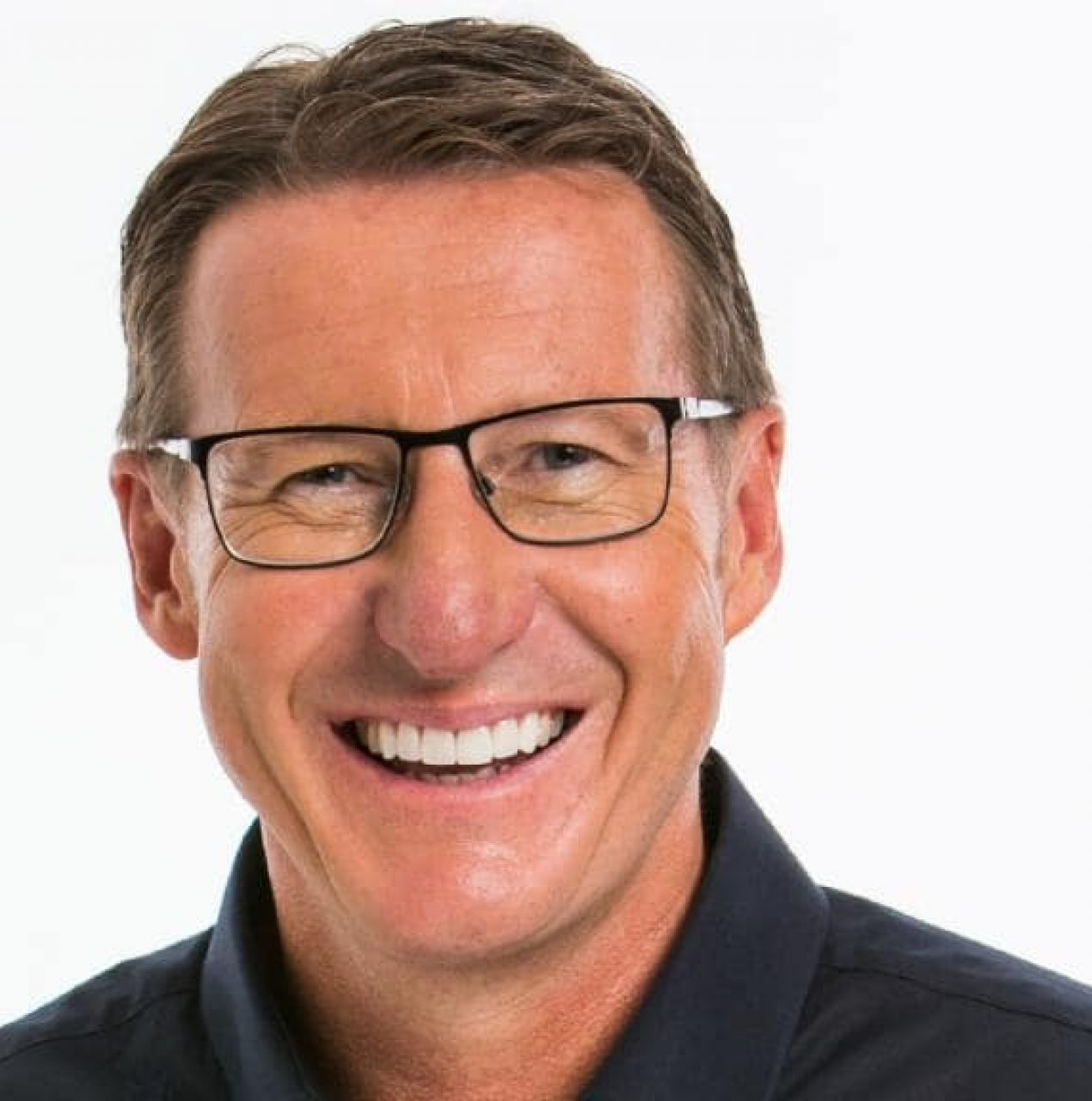 “Mark’s contribution to the V8 Supercar world spread beyond HRT, with a heavy schedule that includes being part of HSV’s Product Development Committee as well as being involved with track design ...”

Mark’s racing career began in karts in 1981 before progressing to racing car activities that began in 1984 at the age of 17.

Historically, Mark took on the ownership of the HRT, successfully combining the management and direction of the flagship racing business with driving through until 2006, when he stepped back to concentrate on responsibilities behind the wheel.

Mark’s contribution to the V8 Supercar world spread beyond HRT, with a heavy schedule that includes being part of HSV’s Product Development Committee as well as being involved with track design and safety including the Canberra street circuit.

A perfectionist, Mark is dedicated to obtaining the optimum out of his cars, working constantly with his data and engineering people at the workshop, during testing and at race meetings to ensure his HRT Commodores remained competitive.

Passing Peter Brock’s long standing record of 37 wins in 2007 with victory at Eastern Creek, Mark cemented his legacy as a great of not only motor racing, but Australian sport.

With the feat that stretched to 40, Mark announced his retirement from full time driving in 2008, 21 years after bursting onto the scene. He will continue to remain a major figure with HRT and the sport and will continue to drive on a regular basis.

Married to Toni with three children, Mark has been involved with several long-standing corporate partners during his career – a reflection of his loyalty, hard work and commitment to those who support him.

His lessoned driving commitments should allow Mark to continue his excellent work in the media and as a sought after motivational speaker.