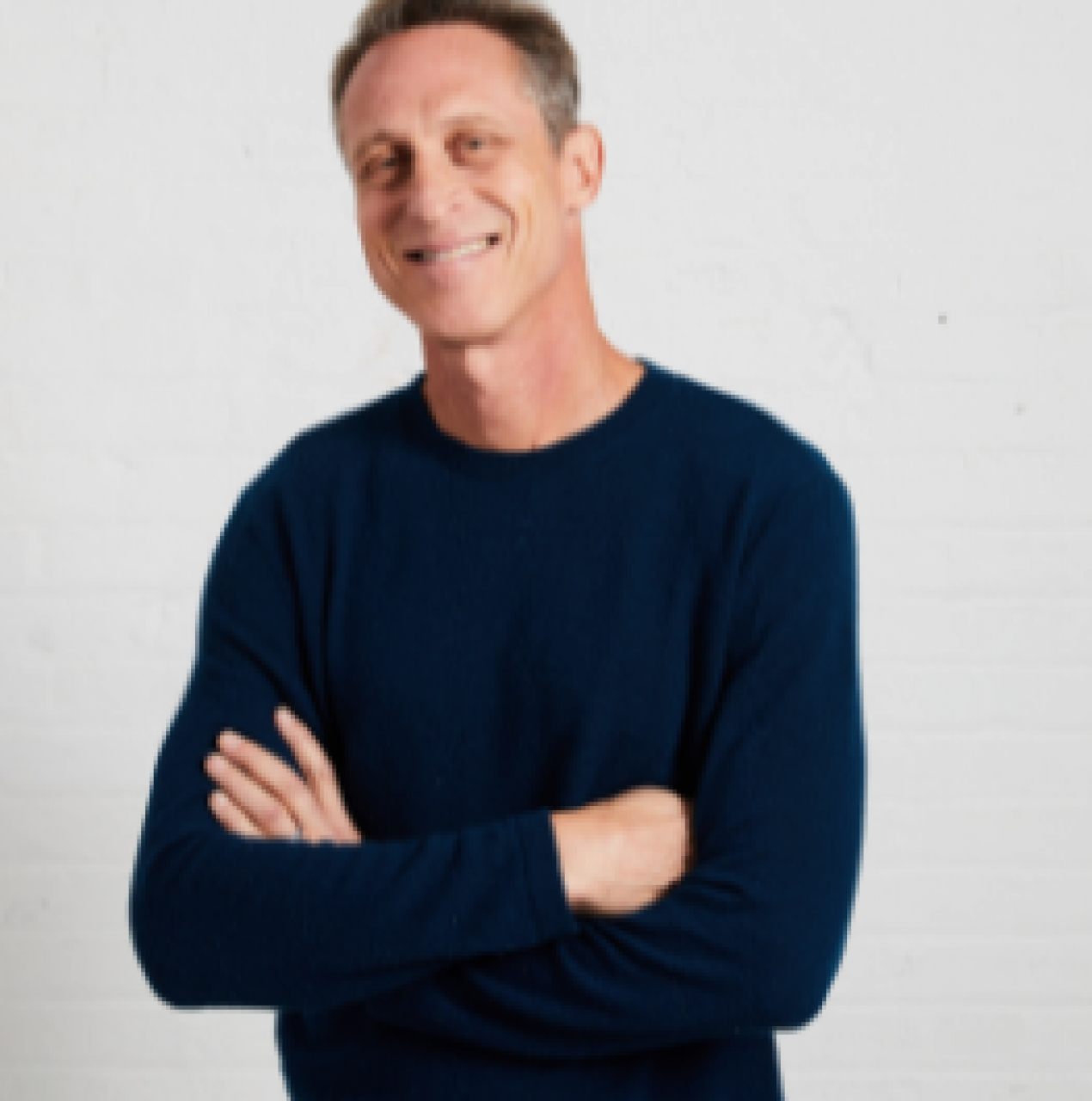 “Mark Hyman, MD, has devoted his life to helping others discover optimal health and address the root causes of chronic disease through the power of Functional Medicine. Dr. Hyman is an ...”

Dr. Hyman is a regular medical contributor several television shows and networks, including CBS This Morning, Today, Good Morning America, The View, and CNN. He is also an advisor and guest co-host on The Dr. Oz Show. Through his work to change policy for the betterment of public health, Dr. Hyman has testified before the Senate Working Group on Health Care Reform on Functional Medicine. He has consulted with the surgeon general on diabetes prevention and participated in the 2009 White House Forum on Prevention and Wellness.

Senator Tom Harkin of Iowa nominated Dr.Hyman for the President’s Advisory Group on Prevention, Health Promotion, and Integrative and Public Health. Additionally, Dr. Hyman has presented at the Clinton Foundation’s Health Matters, Achieving Wellness in Every Generation conference and the Clinton Global Initiative, as well as with the World Economic Forum on global health issues, TEDMED and TEDx. He is the winner of the Linus Pauling Award and the Nantucket Project Award. Dr. Hyman received the Christian Book of the Year Award for his work on The Daniel Plan, a faith-based initiative that helped the Saddleback Church collectively lose 250,000 pounds that he created with Rick Warren, Dr.Mehmet Oz, and Dr. Daniel Amen.

He inducted into the Books for Better Life Hall of Fame. With Dr. Dean Ornish and Dr. Michael Roizen, Dr. Hyman crafted and helped introduce the Take Back Your Health Act of 2009 to the United States Senate, which promotes reimbursement for lifestyle treatment of chronic disease. With Tim Ryan in 2015, he helped introduce the ENRICH Act into Congress to fund nutrition in medical education. Dr. Hyman plays a substantial role in the major 2014 film Fed Up, produced by Laurie David and Katie Couric, which addresses childhood obesity.