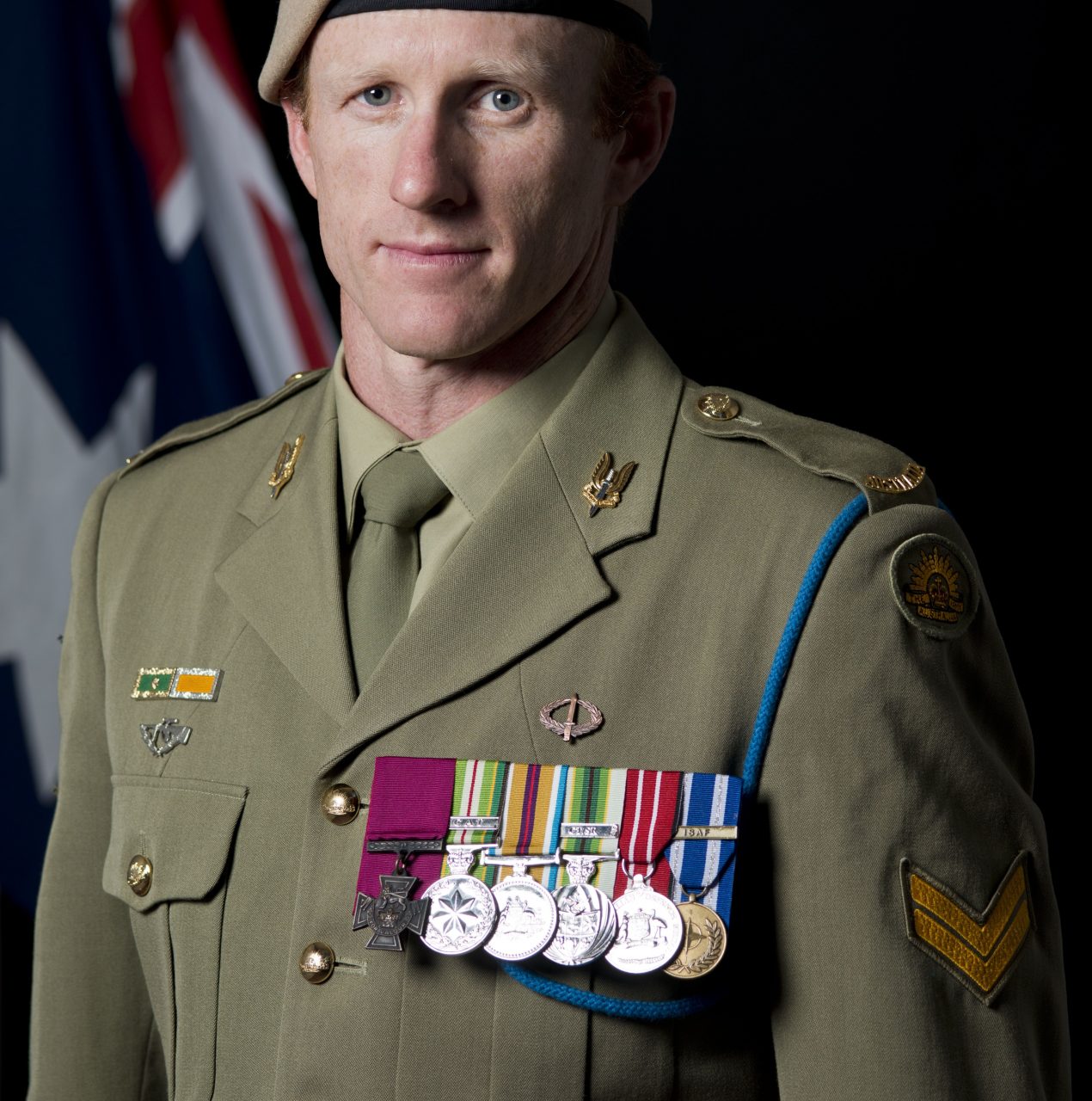 “Mark Donaldson could have lived a life of self-destructiveness and petty crime, but instead he chose the army, went from ‘zero to hero’ and was awarded the Australian Victoria Cross for ...”

Mark Donaldson could have lived a life of self-destructiveness and petty crime, but instead he chose the army, went from ‘zero to hero’ and was awarded the Australian Victoria Cross for Gallantry. Hollywood legends, Mel Gibson and Bruce Davey, chose Mark’s personal story, described in his best-selling book The Cross Road – a story of life, death and the SAS, to turn into a major film.

Audiences across Australia have also been fascinated by Mark’s story. In demand as a keynote speaker, he talks frankly about his life journey, which is a testament to what can be achieved through sheer courage and determination.

Mark Donaldson is living an extraordinary life for a young man whose family background could have seen him take a very different path. A rebellious teenager, he lost his Vietnam veteran father in his mid-teens and a few years later, his mother disappeared, presumed murdered.

He had a choice – a life of self-destructiveness and petty crime or the chance to change the pattern. Mark chose the Army. It turned out to be a superb alternative and, in time, one that would become truly inspiring for the youth of Australia.

When Mark joined the Australian Army in 2002, at the age of 23, he proved himself to be a natural soldier who excelled in the training and discipline of army life. He set himself goals and planned a program that would see him pass the most rigorous of mental and physical tests to become a member of Australia’s elite Special Air Service (SAS).

Tours of East Timor, Iraq and Afghanistan followed and today Mark carries the reminder of how luck can be an important ingredient in success. A bullet remains lodged in his leg to this day to keep him focussed.

On 2 September 2008 in a valley in eastern Afghanistan, Trooper Mark Donaldson made a split-second decision that would change his life. His acts of exceptional gallantry in the face of sustained enemy fire ultimately saved the life of a coalition force interpreter and ensured the safety of the other members of the combined Afghan, US and Australian force. His display of extraordinary courage that day saw him awarded the Australian Victoria Cross for Gallantry – the ultimate symbol of heroism.

Mark Donaldson VC knows what it takes to lead. He knows what it is like to take responsibility for personal and team success. He knows how crucial effective communication is to the success of any plan. Mark knows what makes an effective team. He knows how critical it is for leaders to be agile in their decision making and how important resilience is in both the planning and implementation phases of an operation. In his world, lives depend on it.

Having retired from the Army, Mark consults to a major global defence contractor. He has authored a best-selling book The Cross Road – a story of life, death and the SAS which was picked up by Mel Gibson and Bruce Davey’s Icon Productions to turn into a major movie. 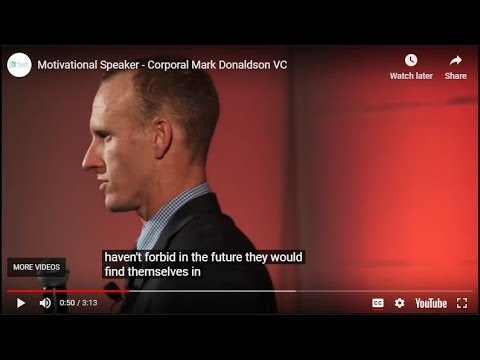