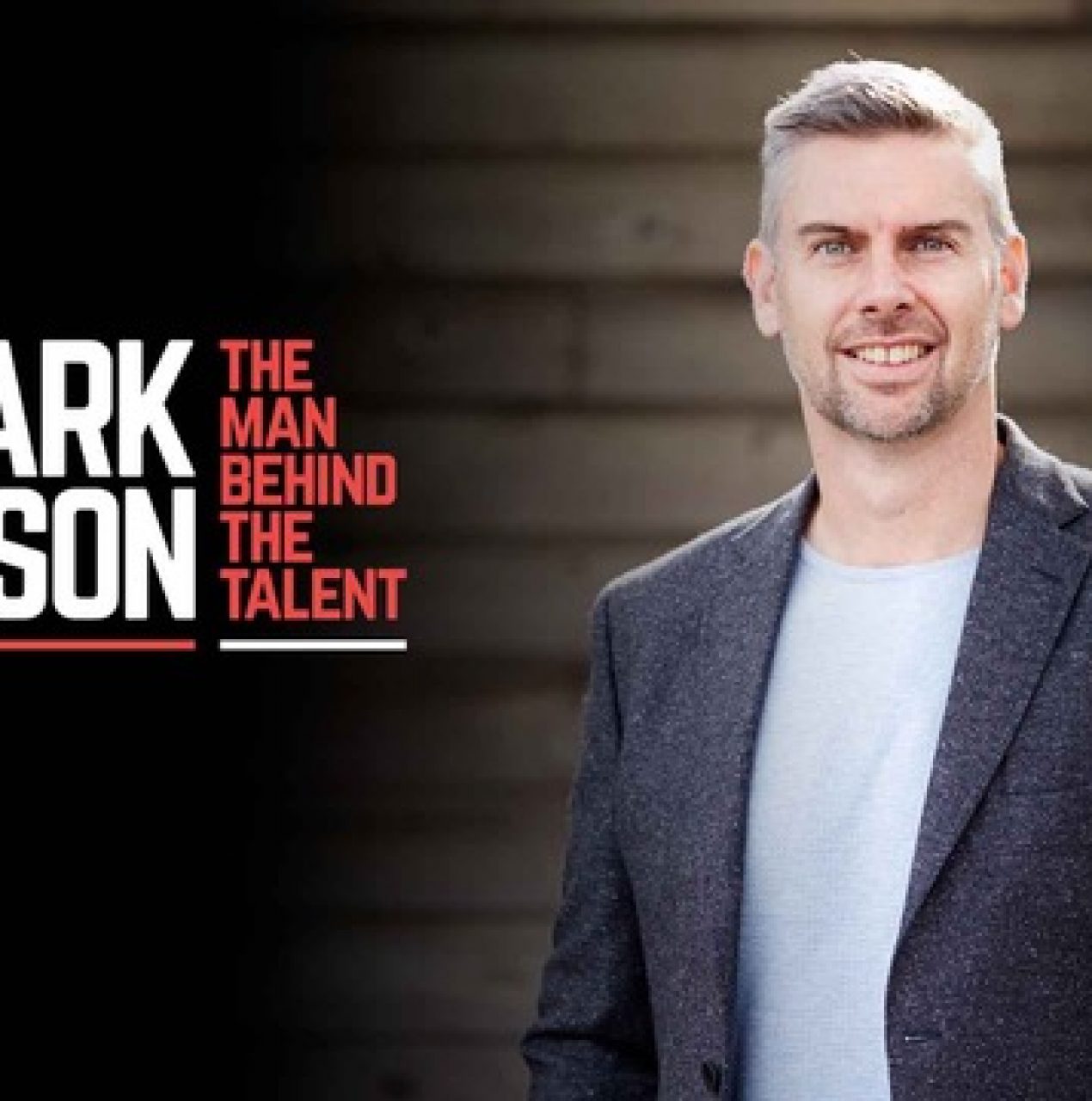 After 25 years advising CEOs, Olympians, World Champions and pioneers, Mark has mastered the art of making change actionable. Refining the leader’s role down to just seven conversations. Each conversation offers the most elegant tool for liberating talent, with each one only taking a few minutes. Using these conversations Mark has provoked world records, guided business growth 300% above the industry average, fast-tracked students by two academic years, and inspired CEOs to lead grander visions for their businesses. If you are in charge of people and developing talent, this presentation will have you feeling more equipped than ever to foster the talent in your people.

How To Be Better At What You Do

Imagine the change in your business if you or you team improved by 5, 10 or 30%. They are nice numbers to speculate, but the truth is Mark has a long history of doing just that with athletes, sales teams and entire businesses. In this session Mark outlines his framework for leading people into the next level of what they are capable of. It’s hard to be passionate about something you are not good at, so imagine life where you and your team become really, really good.

Lead Your Team to Think Like a ‘Start Up’

In a Start-Up, every member of the team sees themselves as having the possible solution to the problem at hand. Roles and silo mentality dissolve, instead replaced by a culture of team, innovation and creative thinking. There is a sense of ‘we are in this together’. As a result, meetings are led differently, challenges are discussed differently and fear is responded to differently. To do this the leader needs to recognise the key moments which call on them to be a new type of leader – an Ubuntu Leader.

The qualities which create an elite team and culture are often over complicated. The truth is, there are just four qualities which make an elite team or culture – they cost nothing to implement, take next to no effort, get immediate impact and will go viral through any organisation. Yes, they go viral.
They are so simple and so addictive that once people recognise how much better it makes their life, they can’t stop. It gives leaders an incredible framework to foster ability in their people and neutralise naysayers. This presentation outlines those four qualities.

Mastering Your Time In The Modern Era

When creating change in any organisation, the first thing to do is free up people’s time so they can be potent with new activities. Unfortunately the new era of tech is doing anything but that. Instead, leaders and their teams live in a constant state of ‘busy’ with the day flying and the really potent things not getting done. Boundaries between work and home have dissolved, and the epic amount of noise from smart phones and email culture cloud people’s ability to see a priority and then find uninterrupted time to act on it. People have lost the art of productivity. In this presentation Mark coaches his audience through his framework for getting your time back. He shows you where your time actually goes, how to design a customised week which liberates your talent, create boundaries which launch your productivity, and how to drive potent activity forward, unhindered.

The Mindset to Deliver Your Best

Best Day Thinking (BDT) is the mental strategy Mark developed to improve the performance of a host of international athletes. Essentially BDT is a strategy for staying fully focused in very stressful, distracting or oppressive situations, when you still need to be at your best. It’s very effective, has been tested successfully on the world stage and can be applied to any situation.

“Mark Dobson has been called a confidant. A mentor. An advisor. A coach. He has cracked open the talent of over 100 freak performers, in every field imaginable. He is the first person his clients ...”

Mark Dobson has been called a confidant. A mentor. An advisor. A coach. He has cracked open the talent of over 100 freak performers, in every field imaginable. He is the first person his clients call before their toughest moments … and after their greatest triumphs.

Dobbo is the man the experts call when they don’t have the answers. In these and countless other situations, Dobbo has stepped into the breach when a solution was almost impossible to imagine. He has steered individuals, teams, and companies to success. His work has been praised by CEOs, celebrities, innovators, the media, and the intellectual and cultural elite, including Bill and Melinda Gates and President Barack Obama.

Athletes under Mark’s guidance have won medals in three Olympics, two Winter X-Games, multiple World Championships, and have broken seven world records. His corporate clients such as the ‘big four’ banks, Energy Australia, Finstra, MotorOne, Specialized, and FleetPartners have seen company-wide improvements in efficiency, morale and results. As founder of the One to Ten Business Club and The One Hundred Talent Pool, Mark is connecting high-performing organisations with the partners they need.

With a toolkit of strategies as applicable to the boardroom as the starting blocks, mark has become one of Australia’s pre-eminent trend spotters for success, and a go-to strategist for anyone serious about fulfilling their ambitions. His strategies ignite personal and professional growth in any setting.

With Dobbo, success is only a conversation away.

What people say about Mark

Mark taught me not only how to compete but how to dominate in competition.

More than a thousand have climbed Everest, very few can do what Mark Dobson does. He is a master of innovation.

I medaled twice at the X Games with Mark as my coach. It was just awesome! Thanks for the kick in the butt Dobbo.

Mark had the respect of the playing group because of not only recounting stories of his own upbringing which was easily identifiable by my group but also his work with world class athletes.

Mark’s way gets people excited by the change and he always concludes with clear fix to the problem. In my view it is indeed a rare gift. In all of my corporate experience Mark is truly one of a kind.

Mark injected an amazing amount of energy into our organisation and for me personally, was a real inspiration.

Mark was pivotal in growing us 300% above industry growth rate and becoming Australian specialised retailor of the year. He is a gold mine of strategy and insights, collected from all the incredible people he has worked with.

Mark has a clear understanding of the mind-set required to gain the edge needed for optimal performance.